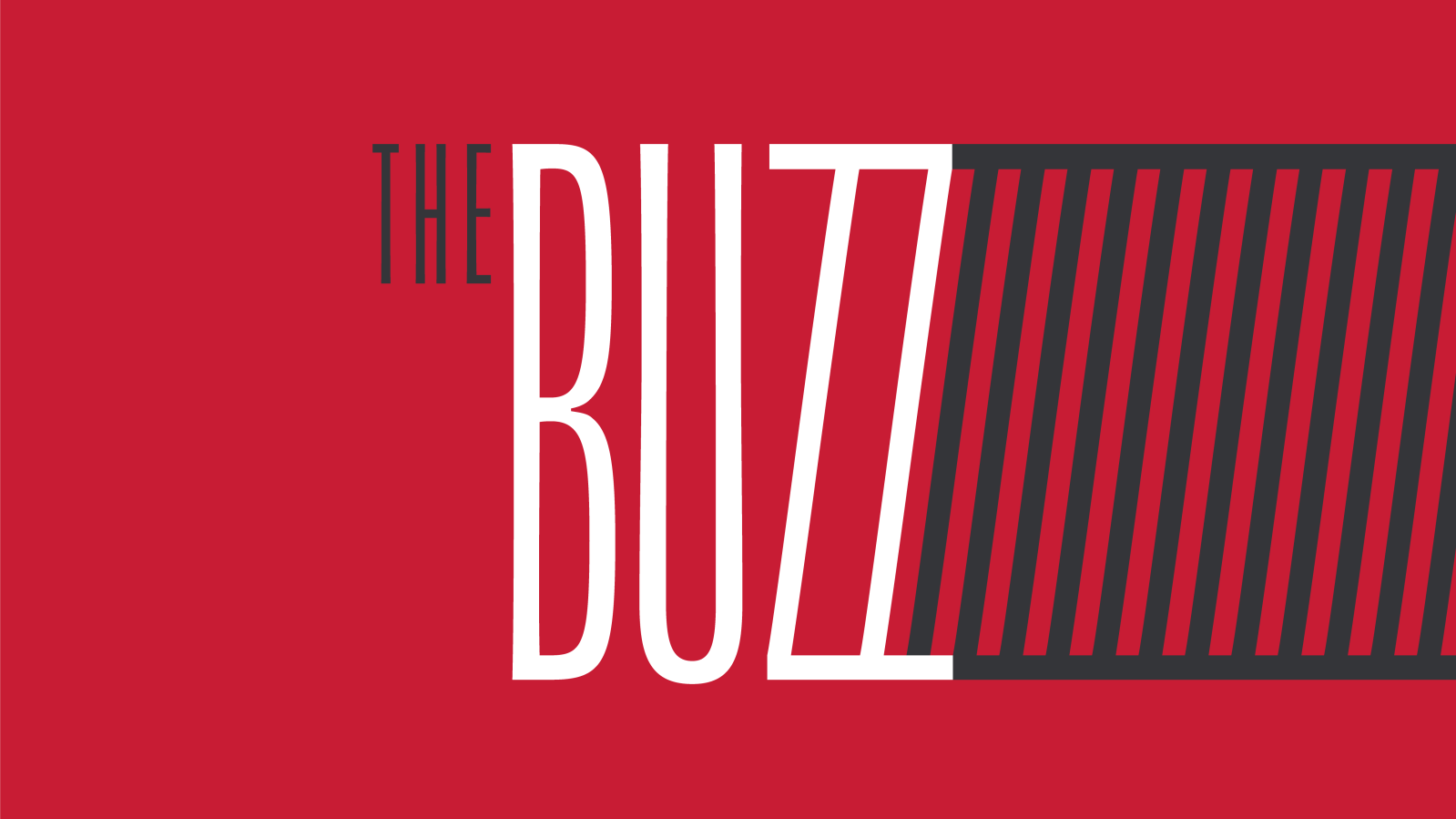 Okay, we realize that probably only a thin wedge of our demographic will recognize that we’ve borrowed from the musical Jesus Christ Superstar. We didn’t outright steal the song title because, well, Though Shalt Not do that. But we wanted to get you up to speed on The Buzz, the fastest-growing podcast in the drone industry.

When we started The Buzz, we had a simple idea: We wanted to keep our pulse on what’s happening in the drone world. We aimed high for some guests – CEO’s of major companies in the business – but we also wanted to explore really great stories from operators, builders, and more. We always make sure that each and every episode is interesting, fresh – and hopefully intelligent. The result? Our numbers are doing great right out of the gate.

And of course, we’d like to grow them to new heights.

The Buzz so far

We thought this might be a great opportunity to review our guest list to date, make it easy for you to sample an episode or two, and subscribe to the series.

Our first guest? Tom Comet. He’s the owner of Drone Boy, one of the best-known drone cinematography outfits in Canada. We spoke about the trends in his sector – including the role of tiny CineWhoops and also massive FPV rigs flying RED cameras. You’ll be interested to learn that Tom got so into learning about drones, airspace regulations, and the mechanics of flight that he now pilots his own manned aircraft.

Tom is a great talker, with a great story. You can hear, here:

You likely know who we’re talking about: Brendan Schulman. He’s a very recognizable figure with DJI, which isn’t surprising: He’s the company’s Vice-President of Policy and Legal affairs. Brendan is great at getting to the point – and we had a sweeping conversation that also touched on what DJI views as trade protectionism in the US. Definitely a must-listen episode:

Skydio is on a roll. It’s Skydio 2 and now the Skydio X2 series have attracted a lot of attention. So is AI going to keep growing as a force in the drone industry? What’s next for Skydio after its Series C fundraise of $100M US? There’s one way to find out: Listen to this episode of The Buzz, featuring CEO Adam Bry.

Our most recent episode delved into the world of Open Source software as it applies to drones. And there’s no entity more emblematic of this are than Auterion and Auterion GS (the GS stands for Government Services). I had a great conversation with CEO Dave Sharpin about Auterion’s past, its present…and its future. Have a listen!

The Buzz comes out regularly. But if you don’t subscribe, odds are you might miss it. So let’s fix that up right now. Subscribe to the show via your favorite podcast provider. And hey – if you think you’d be a good guest – drop me a note and tell me why.

My mailbox is always open: scott@dronedj.com

We know there are a lot of podcasts competing for your ears. I come from a background as a career journalist in radio, television, online, and print and have interviewed well over a thousand people during my career. We set our goals high when it comes to production values, and we think it’s paying off. One of our listeners described it as “NPR-level quality.”

Point is, we work hard to ensure this podcast is worth your time.

Join DroneDJ Editor-in-Chief Scott Simmie as he's joined in conversation by the movers and shakers in the drone industry. Subscribe while you're here, and you won't miss any of our sonic scoops!