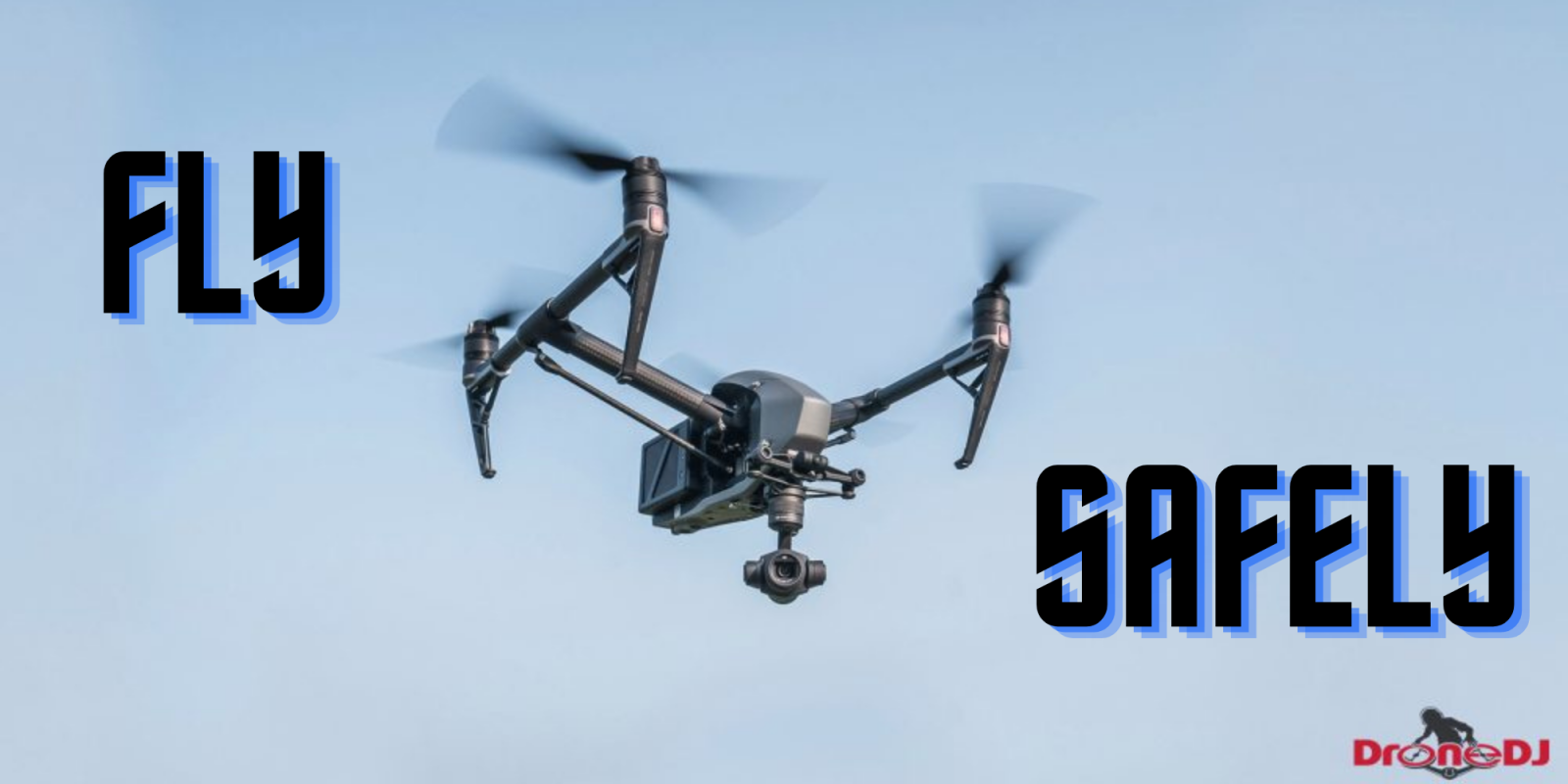 There’s no question about it: Drones are here to stay. Whether they’re being used for mapping, inspections, deliveries – or even recreation – the utility of these flying robots is now well beyond question. Except, perhaps, for how much more they’ll be able to do in the years to come. Since drones first started coming to the forefront, regulators have tried to reach a balancing act: Encouraging innovation and commerce in this new industry, while ensuring that airspace remains safe and that operators adhere to the regulations.

Now, with Canada’s first-ever National Drone Safety Awareness Day, the emphasis is on amplifying the importance of that balance – and the responsibility of operators to fly in a safe manner.

You might recognize that name. That’s because Canada’s Minister of Transport was also the first Canadian in space. Garneau flew on space shuttle missions in 1984, 1996, and 2000.

There was a time when it appeared Garneau viewed drones as more of a danger than an asset. This was particularly true in 2016, following a reported near-collision (later disputed) between a manned and unmanned aircraft in Ontario. At the time, he held a news conference and released a new “No Drone Zone” sign.

But things have changed. And the minister now appears to embrace the role drones are playing – albeit (and with reason) still stressing the importance of safety.

To mark the new Drone Safety Awareness Day, Garneau has released a statement. It reads, in part:

Across Canada, drones play an important role in connecting communities with the resources they depend on, reaching hard to access rural and remote areas and helping in life saving search and rescue operations. They are quickly becoming part of an important economic sector in Canada, with significant potential to improve the lives of Canadians across the country. I am proud to recognize Canada’s first annual National Drone Safety Awareness Day (Drone Safety Day). This day recognizes the exciting and innovative world of drones and the important role all drone pilots play in flying safely and keeping drones at a safe distance from people and other aircraft.

Remember how we spoke about how regulators – whether the Transport Canada, the FAA, or other regulatory body – strive to strike a balance? Well we can see that aim reflected clearly in the Minister’s words:

As the popularity and responsibility of drone flying increases, Canada remains a strong advocate for the safe use of drones while encouraging innovation and economic growth in this sector. Our drone regulations balance practicality and the safe use of drones, which can create new opportunities for Canadians, and allow recreational and non-recreational drone pilots to safely access Canadian airspace. We are working closely with industry on pilot projects and Special Flight Operation Certificates for new and novel operations, and developing a regulatory framework to allow for more beyond-visual-line-of-sight operations.

In his final quote, Garneau looks ahead – optimistically – toward the role drones will play going forward:

Our government looks forward to continuing to work together with communities and industry to develop the full potential that these exciting new technologies can offer Canadians.

No matter where you are, safety matters when it comes to drones. Regardless of country, national and local rules are there for a reason. Please be sure you follow all applicable regulations, and are always aware of what’s going on in the sky – and on the ground – around your drone.

The more adherent pilots are to the rules, the greater the odds that the rules won’t become more restrictive. And that’s a win for everyone.