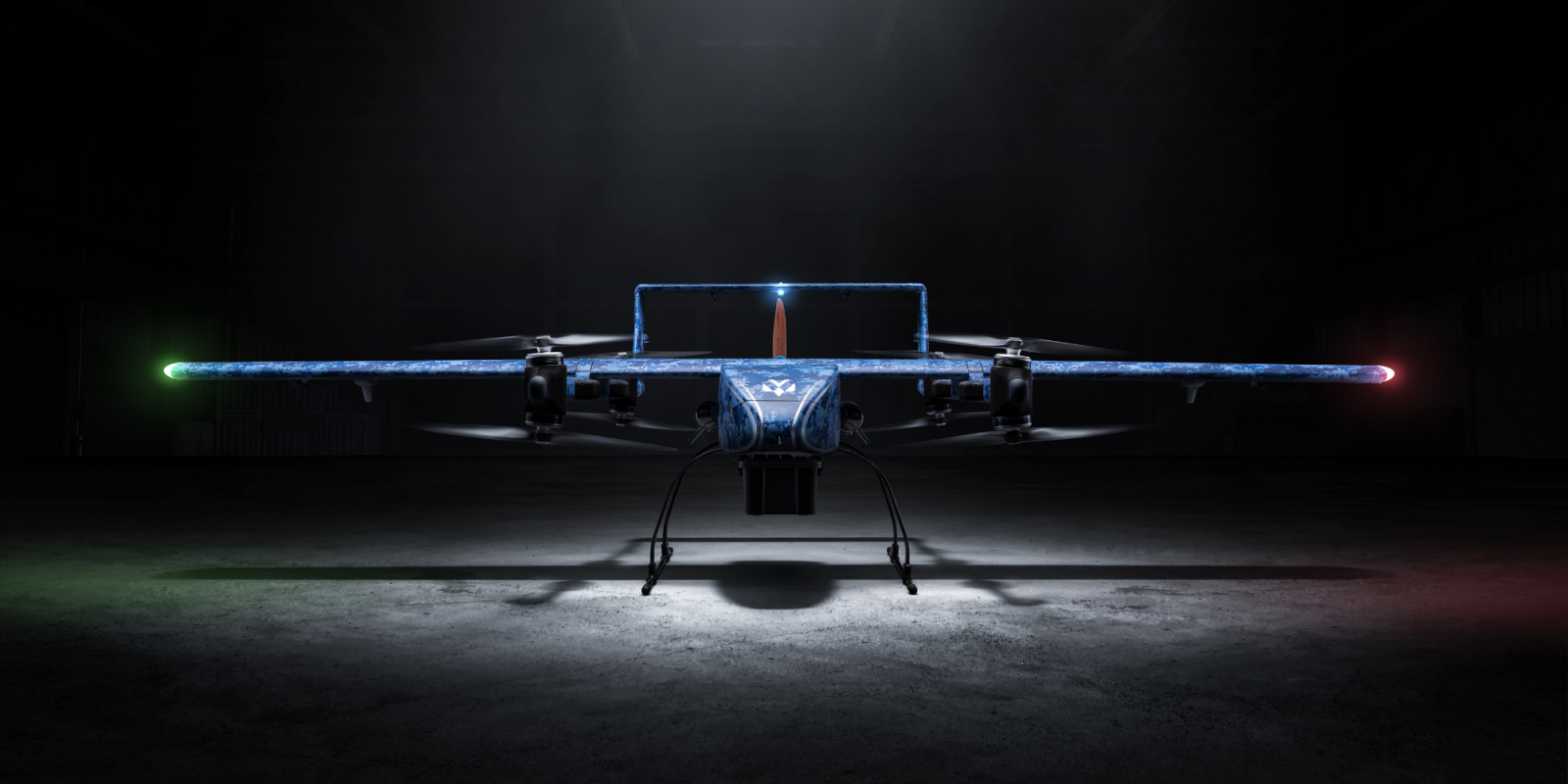 Volansi is expanding its capacity for middle-mile drone delivery services with a new facility in Oregon’s Bend area. This location, says a news release, “will support the company’s expansion as it develops, produces, and tests its next generation of industry-defining delivery aircraft.”

We are really just on the cusp of drone delivery becoming a regular thing. Yes, the FAA has granted waivers for deliveries to take place in specific locations under specific circumstances. But there’s still that question of integrating manned and unmanned aircraft in the same airspace before this becomes commonplace. There’s a ton of work being done on Unmanned Traffic Management, so it’s really only a matter of time before deliveries become more mainstream. And one of the leading companies in vertical take-off and landing (VTOL) delivery services, Volansi, is positioning itself for the next phase of deployment.

Its next step? A new facility in Oregon.

Volansi already has ongoing operations in Africa, the Caribbean, and the United States. Its business model is to provide delivery service to customers in the mining, oil & gas, medical and defense industries. You can get a sense of what they do in this video – which unfortunately cannot be embedded into this story.

The new facility will aid the company as it expands its drone delivery offerings. But it will also be involved with the manufacture of the company’s drones.

We have always applied a rapid, iterative approach more commonly used in robotics design or software development when innovating with our technology. With deep industrial roots, a rich talent pool, and mostly year-round good weather, the fast-growing Bend metro area was the obvious choice for co-locating the development, production, and testing of our aviation technology. We look forward to joining the community and making the Bend area our second home.

There are a number of companies touting deliveries that purchase off-the-shelf aircraft and rebrand them. Volansi designs and builds its own machines, and operates them.

Their fleet includes the VOLY C10 and VOLY M20 autonomous drones. The VOLY C10 can carry up to 10 pounds of cargo over 50 miles. The companys says its recently announced drone delivery project in North Carolina demonstrates that it’s one of the only drone delivery services capable of transporting fragile, temperature-controlled vaccines.

This machine is a workhorse. It’s capable of carrying 10 pounds of sensors, plus an additional 20 pounds of cargo. With a range of 350 miles and a cruising speed of 75 mph, it’s capable of very long-duration data acquisition missions. In fact, when flying at lower speeds, it can stay in the air for more than eight hours for sensor operations.

The expansion to Oregon follows the company raising $50 million in a Series B round of financing. The company’s news release says “this new funding allows Volansi to expand its team and facilities, launch new projects, and scale current initiatives in emerging markets and the US.”

Central Oregon and the Pacific Northwest provide amazing access to great talent, a plethora of supply chain options, and an excellent operating environment. We feel the area is very well positioned to support both our growth potential and our pending production requirements.”

Volansi also has locations in the San Francisco Bay Area and Arizona. In addition, it’s working on trials involving the delivery of pharmaceuticals in concert with Merck in North Carolina.