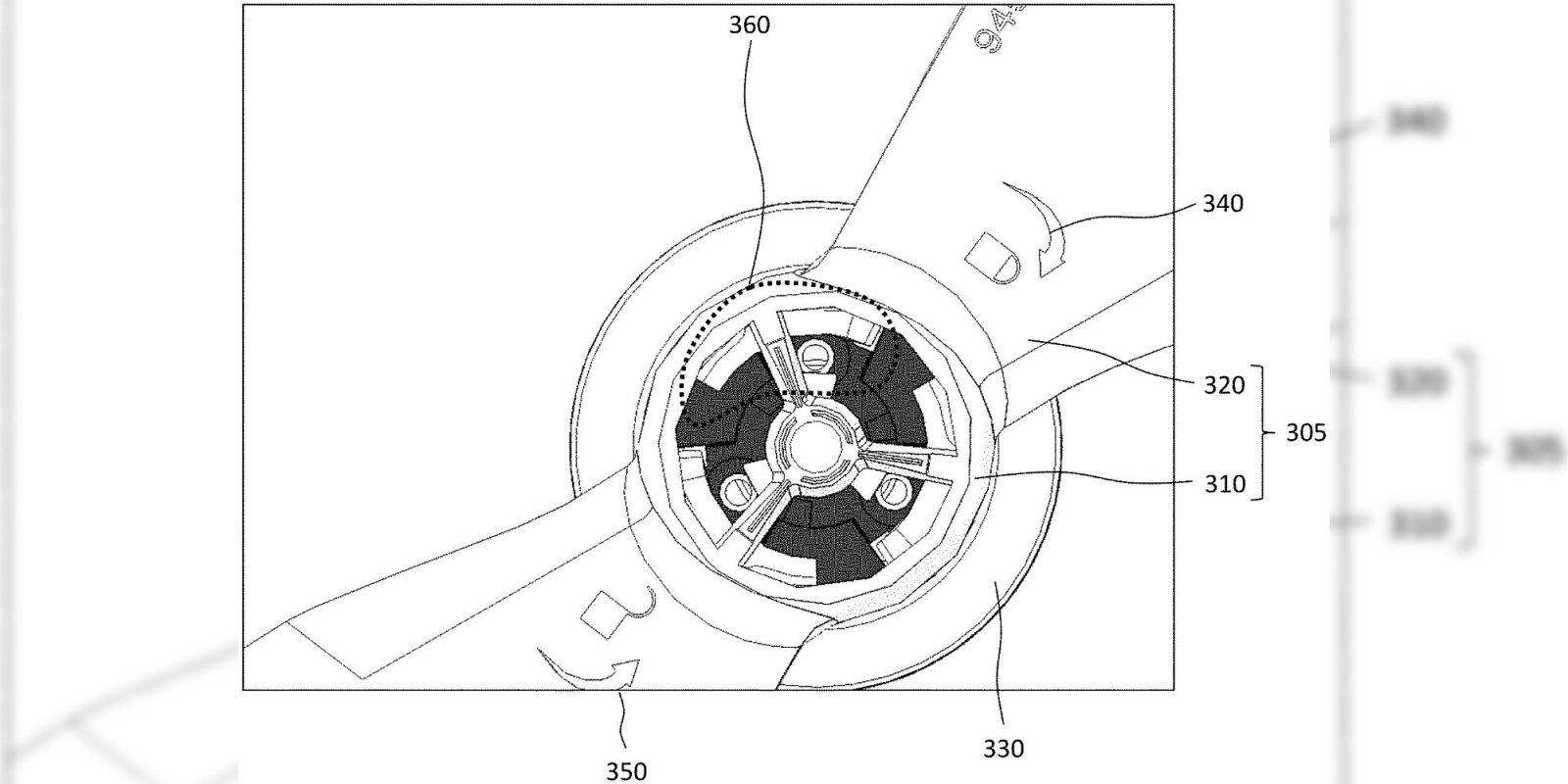 While sifting through the ever-increasing amount of DJI patents, I came across an interesting one that allows a drone to detect propellers automatically. A safety feature that will stop you from taking off with loose propellers or none at all.

The patent was submitted to the U.S. patent office with a filling date all the way back in 2017. Earlier this year, the patent was released to the public. The system was invented by Jiang Bin under SZ DJI Tech Co. Ltd.

The automatic propeller detection system uses what looks to be a hall effects sensor placed in the motor to detect if the propeller is correctly in place using a magnet in the propeller’s hub. If the sensor isn’t able to detect a correctly attached propeller, the drone cannot take-off.

You can read the full abstract of the patent below:

As the patent is all the way back from 2017, it’s likely that DJI has or is planning to implement this on its commercial-level drones. It’s great to see that DJI is working on simple solutions to fix a problem that can cause a drone to drop to the ground. While it isn’t clear if the system can detect a counter-clockwise propeller on a clockwise motor, it will still be a useful feature to have.

On the consumer level, I would love to see DJI implement a similar system to prevent many people — beginners and experts alike — from accidentally putting the wrong propellers on the wrong motors. Maybe we will see this equipped on the upcoming Mavic 3 when it arrives.