Japan Airlines turns to drones for deliveries in mountainous areas 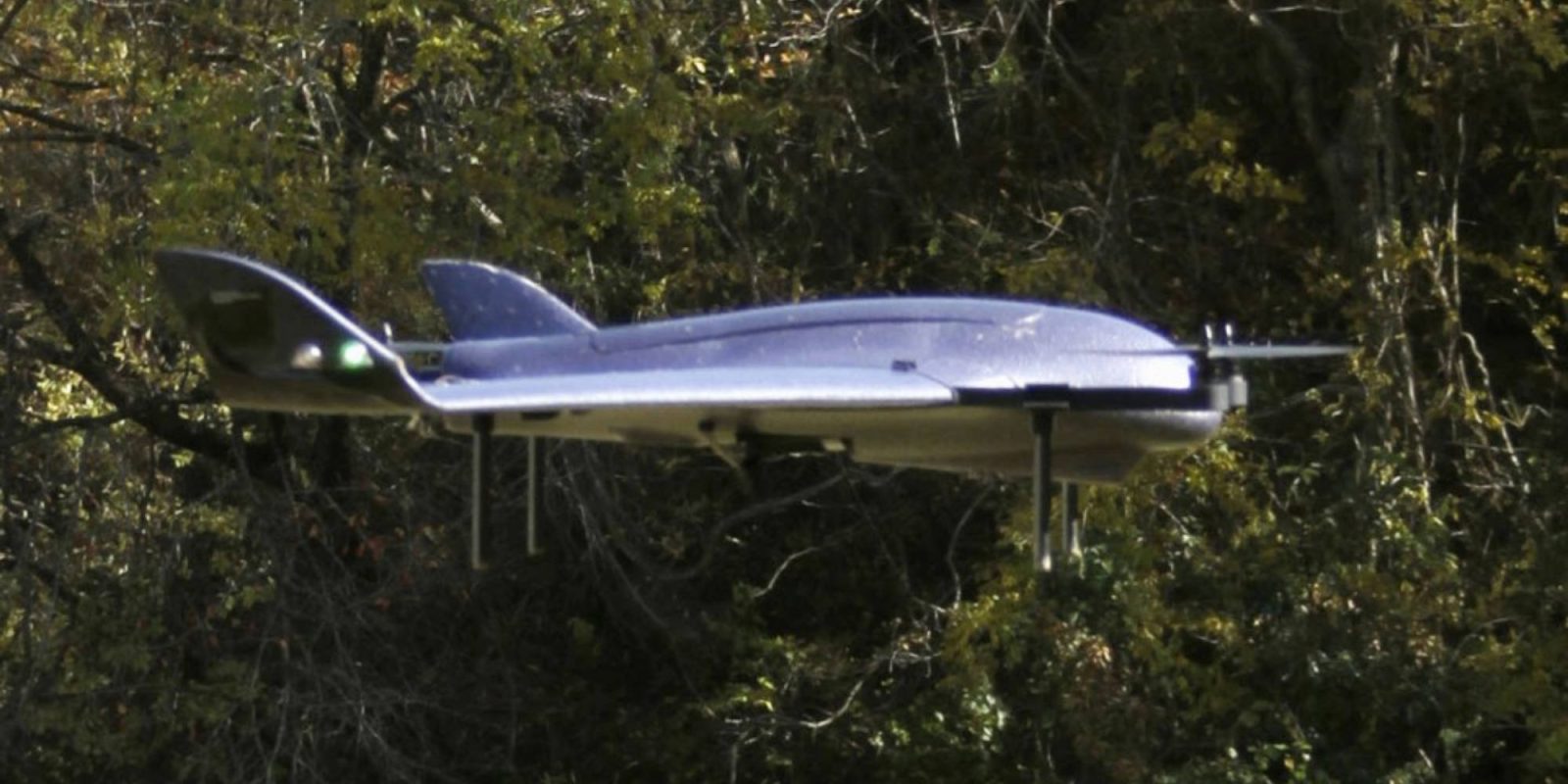 Japan Airlines (JAL) has turned to delivery drones to transport emergency supplies to a hard-to-reach city in a mountainous area of western Japan. The flight which took place on Wednesday is a test for future permanent drone deliveries in the region.

The test flight was open to the media, with Kyodo News being there for the flight. The drone took off from a park in Yabu, Hyogo Prefecture, and got up to speeds of around 30 km/h (18 mph). Before it delivered the goods to a clinic 5 km (3 mi.) away, the drone was grounded as a result of high winds.

It’s not the first time JAL has worked with drones. In March, the company successfully delivered medical goods between a hospital and clinic around 20 km (12 mi.) apart.

For this specific test flight, Japan Airlines worked with Terra Drone Corp. and the Yabu city government to test the possibility of using drones as a delivery method to solve challenges faced by regional areas, where transportation is harder.

As a result of the coronavirus pandemic, JAL has turned to new ways to create income and keep the company afloat in hard times. The answer to this is drone deliveries. Japan Airlines’ rival All Nippon Airways Co. has also begun experimenting with delivery drones.

This month, JAL also tested a helicopter-style drone in Shinkamigoto on the Goto Islands in Nagasaki Prefecture. The drone can carry up to 35 kg (77 lb) and fly up to 100 minutes away at a speed of 72 km/h (44 m/h). The drone is a part of the Ministry of Land, Infrastructure, Transport, and Tourism of Japan (MLIT) wants to set up a contactless delivery system for Japan’s islands.

Japan Airlines is also working with Matternet to explore drone deliveries in Japan. The company will use Matternet’s M2 drones to deliver prescription pharmaceuticals, medical supplies, and blood units to mimic emergency scenarios for future use. The drones will be flying beyond visual line of sight (BVLOS). They will fly above the densely populated Tokyo to transports goods from Mediceo Corp’s East Tokyo warehouse to St. Luke’s International Hospital.