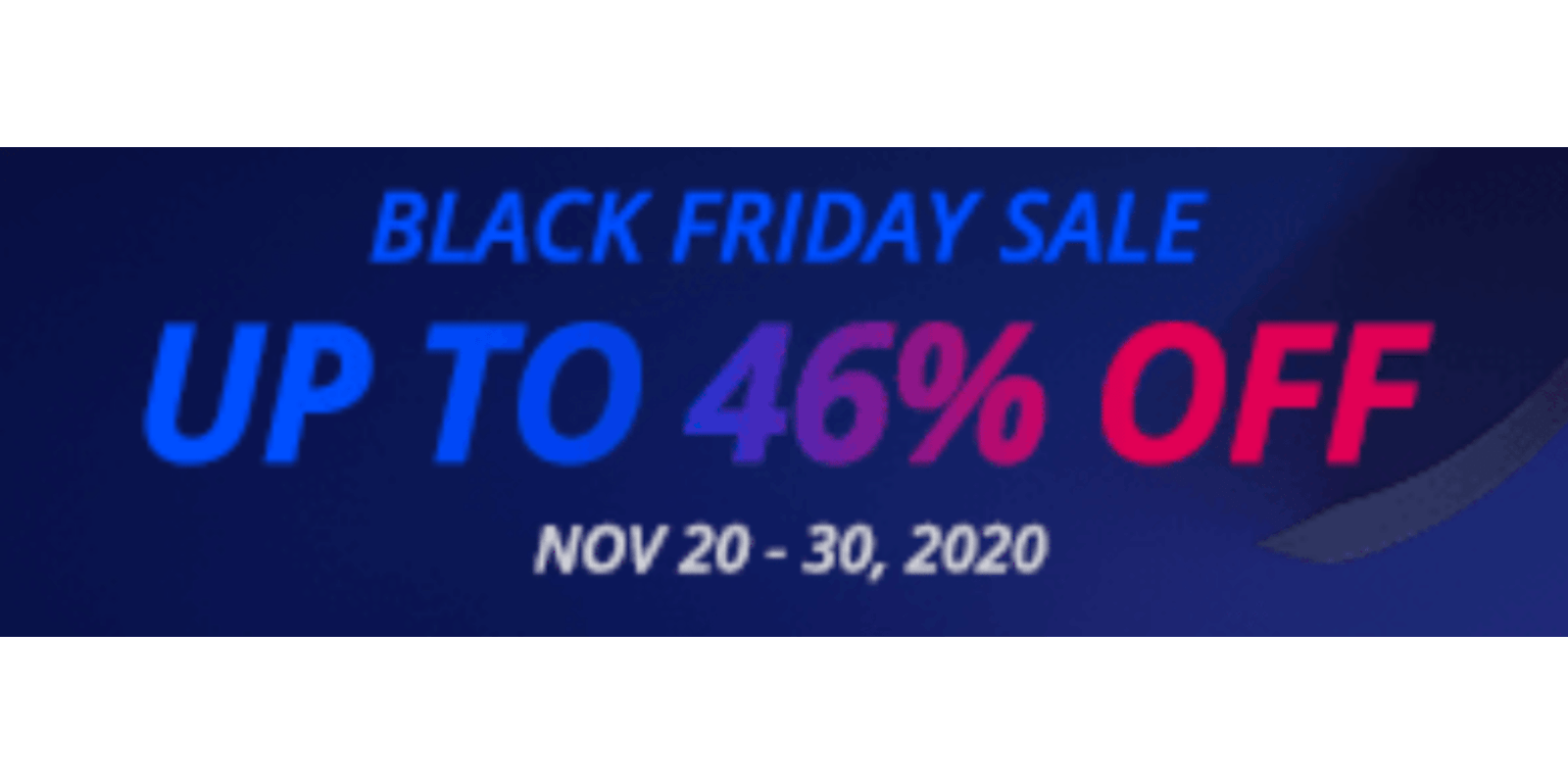 Thinking about buying something from DJI? With Black Friday around the corner, there’s no better time than now. The DJI store is offering deep discounts already.

If you’ve ever purchased DJI products, you’ll know this: Discounts are rare. Even for employees, it’s unusual to get truly deep discounts. But with Black Friday around the corner, the company is apparently pulling out all the stops. An email made the rounds early Friday that point to some really good deals on a number of products – including the Mavic Mini. If you’re thinking of purchasing DJI products for Black Friday or Christmas (or just for yourself), there’s probably no better time than right now.

Let’s have a look at a few of the deals:

In fact, the promotion is offering as much as 42% off!

Well, this time Canada is playing second fiddle. The discounts are not as deep. However, given that many DJI products have lower prices in Canada due to trade tariffs, it probably all evens out:

One of the other standout deals is on the original Pocket, which has just been replaced with the Pocket 2. Regularly priced at $369, it’s on for $249. That’s a massive discount.

But DJI knows that sometimes stock sells out. So it’s recommends you start putting items in your cart now so that you can check out immediately when the rush begins.

So don’t snooze. Don’t lose. And pop something in that cart now.