Can drones learn from bugs? 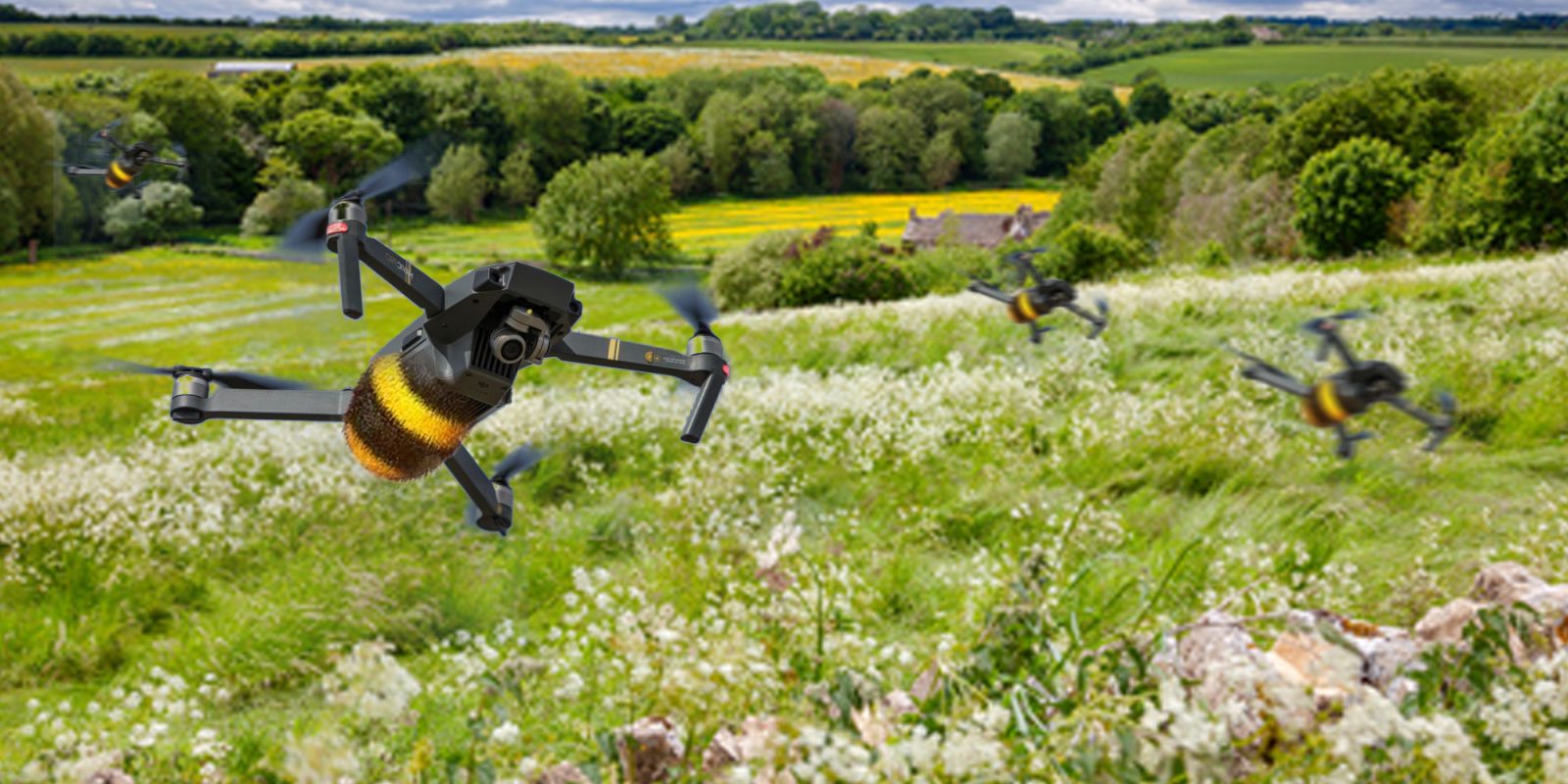 Researchers at UNSW Canberra in Australia believe they have cracked one of the secrets that allow the ungainly bumblebee to fly so dexterously. And they think that may have an application to the next generation of drones.

Bumblebees apparently have a keen sense of their own size. And that allows them to fly through complex and cluttered environments without crashing or wrecking their delicate wings. It’s a possible learning moment for an autonomous drone.

The lead author, Dr. Sridhar Ravi, examined how bumblebees flew through a tunnel blocked by a series of different-sized gates. The bees are so aware of their size that they knew how to contort themselves to get through smaller openings. This awareness was believed to be a characteristic only of animals with large brains.

“We were amazed to see that in some instances, the bumblebees reorientated themselves sideways to fly through gaps they were unable to attempt head-on. The dexterity of these insects has really got us thinking about what other secret bee behaviors we could unlock,” says Ravi.

We’ve seen research recently about how other animals may affect future drone design. The unusually fluffy feathers of owls allows them to fly almost silently, and that could have an impact on propeller design. But it’s remarkable to think the humble bumble might have something to teach drones.

The bees apparently use depth perception and spatial awareness to build a map of an opening and how they might fit through it.

It’s similar to how people might rotate their shoulders to fit through a narrow doorway, or how a future autonomous drone might slip through a small window or door. Or how even a hobby drone might safely navigate with an incompetent pilot.

“Insects are fantastic models for robots because they have exceedingly small brains, and yet they’re able to perform complex tasks. Our challenge now is to see how we can take this and apply it to future robotic systems, enhancing their performance in the natural world,” says Dr Ravi.

You can read the research here.