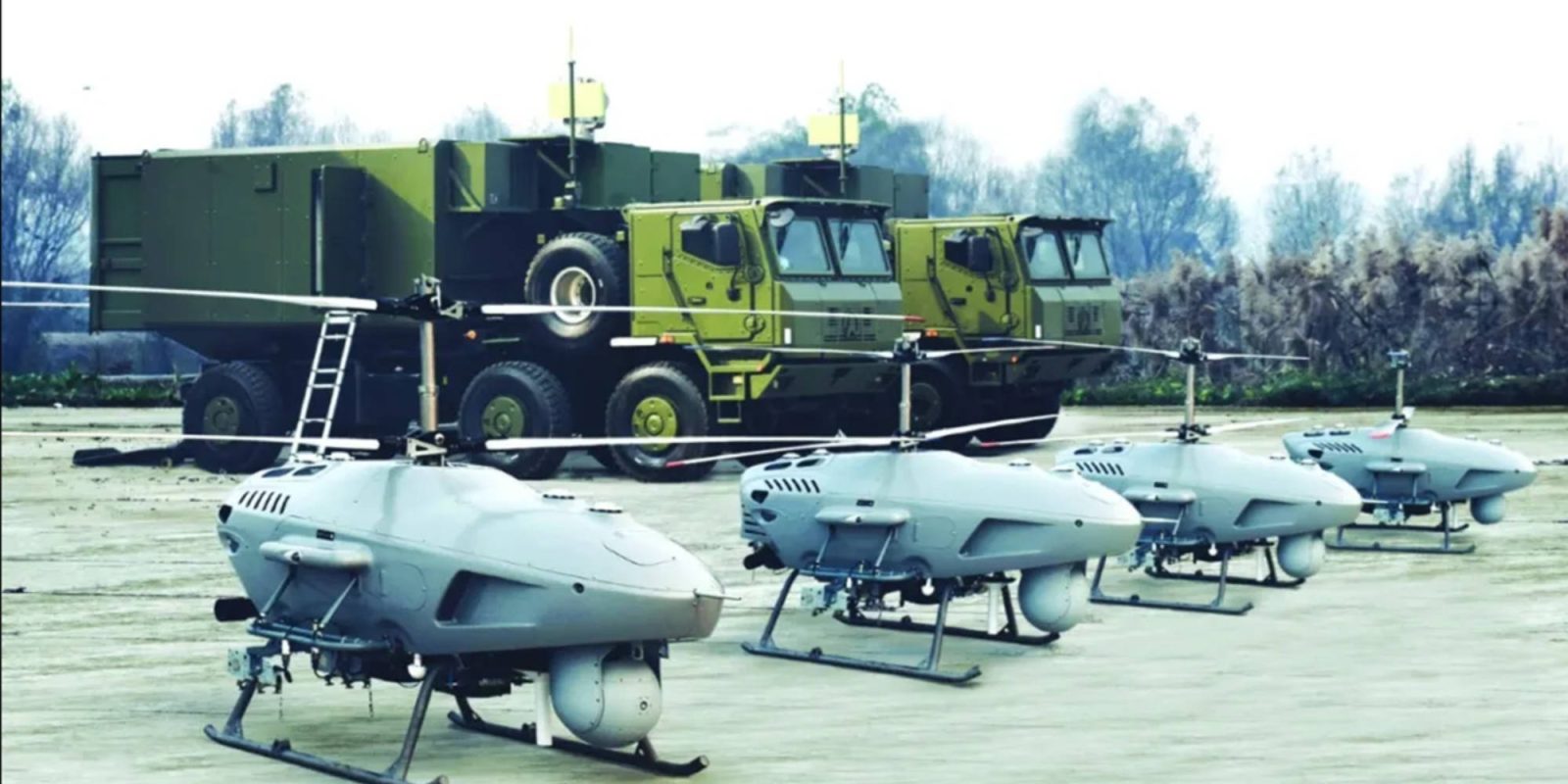 The Chinese-developed drone has recently passed its final inspections after the company shared the news in a statement released on its WeChat account last week.

The statement did not reveal if the drone will be sent directly to another country, but we know that a southeast Asian nation recently purchased Chinese-made VT-4 battle tanks, which are said to work with the Golden Eagle drone.

While the exact model of the drone that is ready to go doesn’t have ammunition equipped, the company has previously shown off the drone equipped with up to 18 missiles.

The drone can be used with the above-mentioned tank, acting as a set of eyes for it to improve the accuracy of its shots. It can also be used to see if the tank has destroyed a target or if another shot is required to take it out.

The drone is essentially a crewless helicopter with a dual-rotor resign and uses Chinese-designed systems. It has been designed to undertake battlefield reconnaissance, target positioning, illumination, communication relay, and battle damage assessments.

While the drone’s exact specs aren’t known, the drone can carry large payloads, fly for a long time, and can withstand strong winds. The drone also sports a mounting point for optics, including zoom cameras, thermal cameras, and other surveying tools.

Thanks to the equipped camera, the drone is also expected to be used to support cargo missions and use within the civilian world, such as powerline inspections,  geological surveys, fire response, and search and rescue operations.

The CR500 drone is just one of the many Chinese-made drones that have been popping up over the last few years. Other private and government-owned companies have focused on producing drones for local and international use, including the Blowfish A2 from Zhuhai Ziyan.