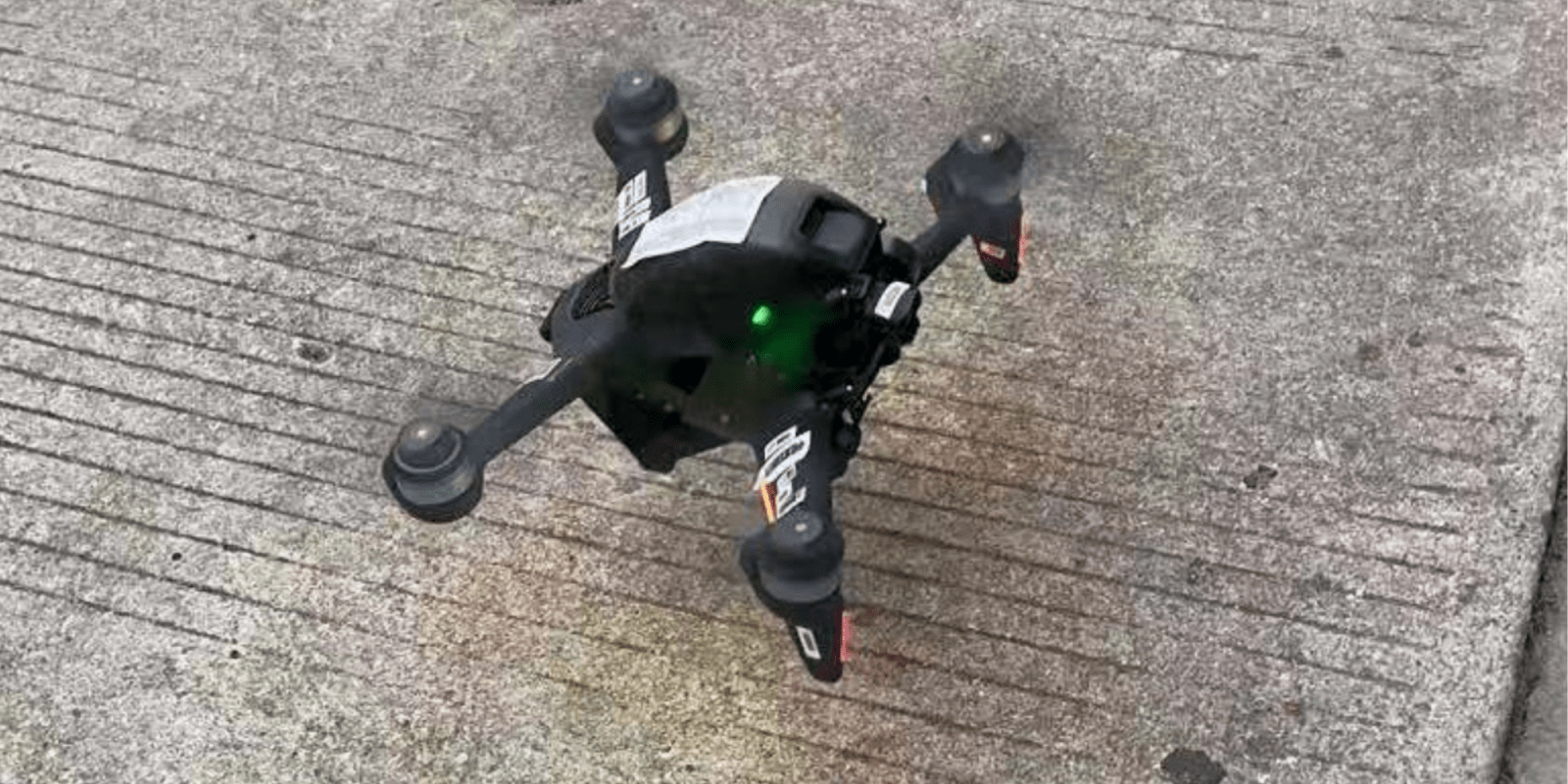 Once @OsitaLV starts, he or she really gets going. And that is the case again, as the leaks on a DJI FPV drone keep lighting up Twitter.

Just when you think it’s time to grab a coffee, @OsitaLV pops in and you make other plans. In this case, another post with a new image of what is purportedly a new DJI FPV product. It certainly doesn’t look like anything else the company has produced in the past, but we believe it to be authentic. That’s because leaks on this started last summer, and we’ve seen multiple images since then. At least one has been intentionally pixelated, but not this one.

And so, of course, @OsitaLV Tweeted it.

We can’t tell you a whole lot more about this image. Colleague Josh Spires has already written a longer piece about what we know here. I’ve added to that with some further speculation based on a previous image here.

It’s a waiting game. A wait for more leaks – and there surely will be more – as well as some official announcement from DJI. The company, like Apple, is notoriously tight when it comes to any official confirmation about new products. They simply don’t tell us, until we’re a couple of weeks away. At that point, DJI normally provides websites like ours with a briefing on a Non-Disclosure Agreement basis. We can’t reveal – and never do – what we’re told in these advanced briefings. Any leaks that might subsequently surface following these meetings are from other sources, and we take great pains to ensure we don’t add any information that came directly from DJI.