Why DJI’s FPV drone will be a game-changer 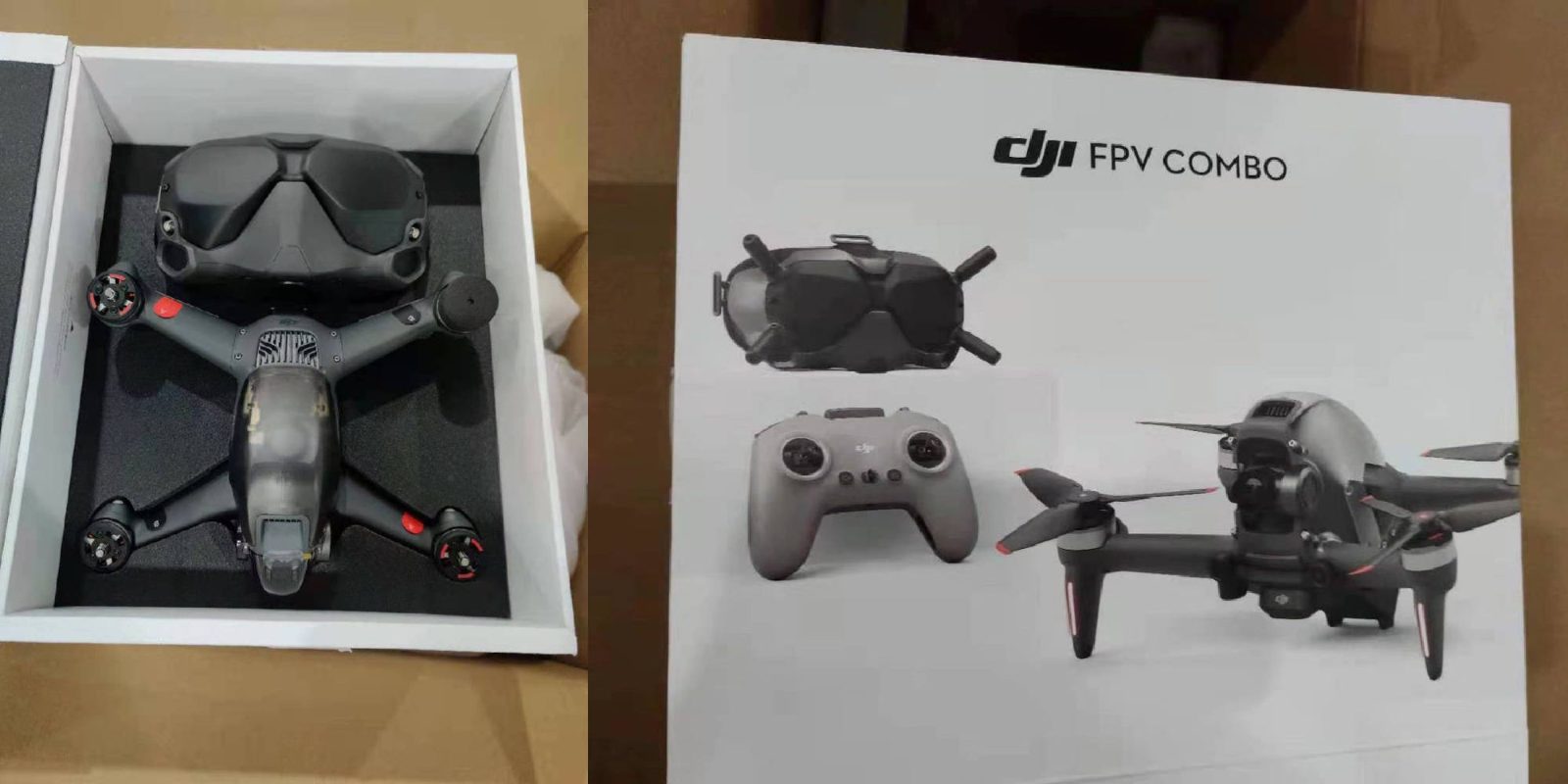 Editor’s note: The DJI FPV Combo has been released. You can buy it here, and read our extensive overview/review here.

There’s a lot of buzz right now about DJI’s impending FPV drone. We have some thoughts on why there’s so much interest and why this product will likely be a winner for the company.

It’s pretty clear that people are champing at the bit for the release of the new DJI FPV drone. We can say that because we’ve seen the page views on those posts, as well as the many comments and questions posted to our YouTube channel or sent as DMs on our Facebook page. Many people seem to be super keen to see this new drone in person. We are, too. And all this has us thinking this product has the potential to be huge. Huge.

Let’s have a look at why we say that.

Back in the fall of 2016, I was at the launch event for the original Mavic Pro in New York City. At the same time, DJI gave the public its first look at the first iteration of the DJI Goggles. I recall my own thrill at seeing that clear image from a Mavic Pro that was hovering a few meters away. And I wasn’t the only one. People were literally gasping at seeing the image from something in flight (or, in this case, hovering).

Now, if you’re already flying FPV, you’ll know why they were so stoked. It’s simply amazing to see that view. And if the goggles are clear, it really does feel like you’re flying. Who wouldn’t want that?

We’ve made this point before: Learning to fly FPV is not a snap. It takes practice, though simulator software can help, and it generally involves numerous crashes before you become anywhere close to getting it nailed. Let’s also remember that the majority of the FPV drones out there are made for racing.

And you know what that means. Learning about Betaflight Configurator. Learning about a radio with multiple sub-menus. Backing up and loading settings with Open TX Companion. Learning how to solder and either build or fix things — plus more.

We crunched the above into just a few sentences. But those sentences represent a huge learning curve for many people. Learning to fly FPV is not an easy task. And once you throw in all of the tweaking (despite the fact it appeals to many), it can be a somewhat intimidating prospect. It’s not easy, and, speaking from experience, can be incredibly frustrating.

The DJI FPV will forever change that experience.

How do you know that?

Well, I don’t for certain. But, as I pointed out in this story, there’s simply no way that DJI is going to make a product that can’t be flown out of the box. This drone is likely to have all the things most FPV drones don’t: GPS, Return to Home, geofencing, and more. Above all? It’s going to have some modes that are like Tripod — the equivalent of training wheels for the new FPV pilot. It will also likely have some of the same features we’ve come to love on the Mini 2 and Mavic Air 2, like the preprogrammed drone Quickshots. We wouldn’t be surprised if this drone even had a “Follow Me” mode, as many people use FPV as their camera of choice when shooting adventure sports like motocross, cycling, etc.

Plus, this thing will obviously be set up for optimal flight at the factory. You won’t be plugging it into any third-party software and tuning PID rates or changing any other settings that could potentially send this diving for the earth (or concrete).

We also believe, given that we think some of the more stable modes will be an option, that you will also be able to simply fly this drone Line-of-Sight without goggles. (But really, the goggles make things so much better.)

This is not a racing drone

We’ve said this before, and we’ll likely be saying it again as we approach the launch date: All racing drones are FPV, but not all FPV drones are meant for racing. We suspect there will be some from the racing community who criticize the DJI product — even if it’s fast — because it’s not as fast as other racing drones. Or because it’s got extra plastic and looks a bit unusual when the world is used to stripped-down machines that combine high strength with low weight.

But they’ll likely have to adjust that criticism. Because, from our view, DJI is about to introduce a completely new style of FPV drone.

A balance of speed and stability

As already noted, even a beginner will be able to fly DJI’s new product out of the box (though, we remind you that a spotter is required for FPV activities involving goggles if you want to say on the right side of the law in North America). If that pilot chooses, they’ll be able to fly this machine in a very slow, stable mode. Much like a regular DJI — and very much unlike a racing drone — we suspect that, in some modes, you’ll be able to release the controls and the machine will simply hover. And if you want to race? Well, we’re willing to bet it won’t be long before some sort of league emerges — maybe even just informal gatherings — where people will pit their stock DJI against each other.

…they’re not getting it. Yet.

A new category of drone?

We really think, based on DJI’s product history and the challenges inherent with selling a full-blown racing unit to consumers who expect a decent warranty, that the new DJI FPV will herald in a new style of drone. Just as the CineWhoop has carved out its own niche as an agile, cinematic platform, so too will the new DJI FPV establish its own niche. An FPV that is supremely easy to learn, has extended flight times, and has all or nearly all of the impressive software features we’ve come to expect from DJI. We also theorize, based on the photo we saw on the box, that this drone will have at least forward obstacle avoidance.

So think about it…

Seriously. Give this some thought. There’s a market for a drone that can shoot 4K video (that’s a given, in our minds) and can be easy to control. A drone that can give you the same stable shots you’ve come to expect from DJI but is also capable of flying with the camera showing banking, if desired. Mostly, though, the value proposition here is going to be about stability. If you choose, the DJI FPV will be as easy to fly as any other DJI product.

The team at Beagle Drones already know there’s a significant market here. The company specializes in selling FPV drones that are easier to fly out of the box because the flight controller and radio have been tuned for a gentle experience at the start. The company, which recently announced its new NOVA CineWhoop style drone, has found no shortage of customers who want some of the pain removed from their FPV experience.

What’s next for DJI’s FPV drone?

Well, presumably a release. We don’t know when that’s coming.

But we’re watching. And when we know, so will you.