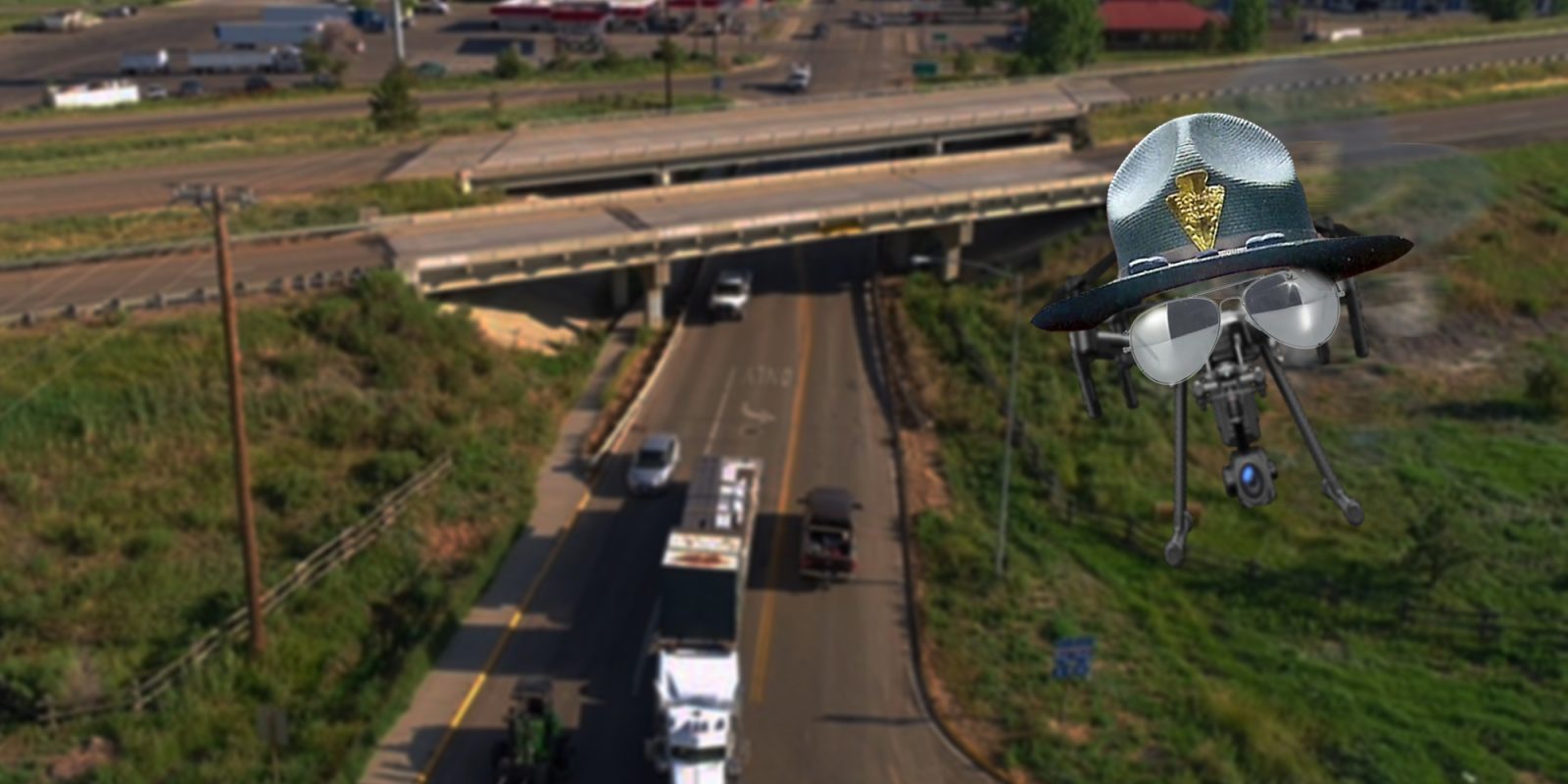 Investigating a car accident on the highway is time-consuming and dangerous for police officers when it’s done on foot, with a measuring tape and a camera. With a drone investigating car crashes, however, the time and danger almost disappear. And they may even save police officers’ lives.

The Montana police have used drones for car crash investigations since 2018. Sgt. Shawn Hazelton of the Montana Highway Patrol told Government Technology he remembers spending hours measuring yet still coming back with limited data. He also dodged traffic walking back and forth across the highway.

“A lot of scenes that we did… it was me and one other guy, and that was it,” says Hazelton. “You would hope people would pay attention and slow down for your lights.”

Now an investigator’s feet barely touch the tarmac. A drone investigating a car crash can be flown by a single officer parked near the accident.

“I can go out by myself and process a quarter-mile scene in 30 minutes without interfering with the flow of traffic. And then take those photographs back to my office and finish processing the scene remotely,” says Montana trooper Aaron Freivalds.

Police use of drones can be controversial

Police use of drones is extremely controversial, and just this month the New York Times described new, potentially invasive uses of police UAVs. New York state Senator Jessica Ramos has written a drone bill she says will impose strict limitations on the use of drones for law enforcement purposes.

Still, a drone investigating a car crash must be just about the least controversial police use of the technology.

“Using basically physics, we can determine the speeds of these vehicles at impact, which is really important for when we’re determining which vehicle’s at fault or which vehicle may have been breaking a certain law,” Hazelton told Yellowstone Public Radio .

Photos taken from the sky can be particularly revealing.

“Rollover crashes can be very violent,” Hazelton says. “People can be thrown 100 feet or more from a crash scene. At night, you could only search as well as what your lighting is.”

If someone is thrown from a vehicle at night, Montana officers use a thermal camera on a drone to locate the individual. DroneDJ has covered how well this works before.

And money is saved as well. Hazelton says if an agency is required to purchase US-made drones, it might cost tens of thousands of dollars. Since his state doesn’t have such a restriction, it was able to acquire DJI drones for just over $2,000.