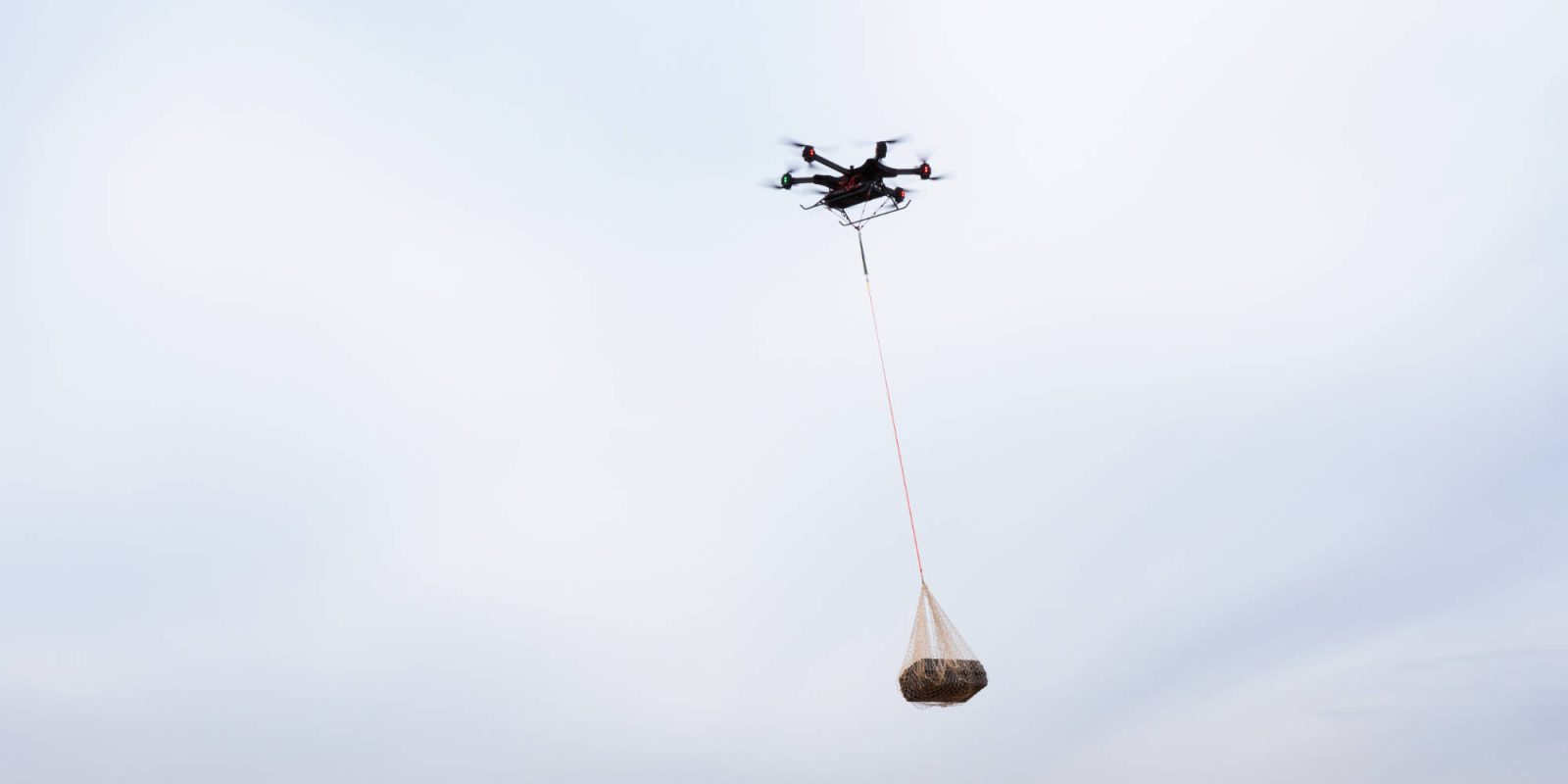 ZM Interactive (ZMI) has announced its new range of xFold drones with flight times of eight hours and a payload capacity of 1,000 pounds. The new drones can switch between x4 (quad), x6 (hexa), X8 (octo), and X12 (dodeca) configurations in minutes.

The new line of drones is all built using the same frame capable of holding up to 12 motors. The frame has been built to allow motors to be easily added or removed depending on the use case.

To make it easier for customers to decide what to get, the company has created four base models for different uses, the xFold Spy, xFold Dragon, xFold Cinema, and xFold Travel.

The xFold Dragons by ZMI are built to be the strongest, most adaptable aircraft on the market today. We are constantly improving on our designs to make them suitable for every industry and every use. Our customers come to us with an idea, and our technology continues to rise to the challenge. These capabilities are only the beginning, and we have more exciting updates coming in 2021.

The xFold SPY has 12 motors on very short arms to keep its footprint down. The drone is capable of flying for up to 25 minutes and carrying 15 pounds. It is equipped with a 600mW video downlink, allowing those on the ground to get a live feed from the air. The SPY also comes in three other variants with fewer motors.

The xFold Dragon is the group’s big boy with its focus set on industrial and military uses. The drone is capable of flying with a 1,000-pound payload for up to eight hours. The hybrid version can fly for 1.5 hours on its batteries and then another eight hours.

The xFold Cinema is designed for movie-making and capturing the world with large cinema-style cameras. This version has eight motors and can be controlled by two users, one controlling the drone and the other controlling the gimbal and camera. The drone can carry up to 22 pounds and flies for around 35 minutes. It can also be configured with more or fewer motors depending on your needs.

The XFold Travel has been designed to make it easier to use the drone on the go and travel with it. It is designed to carry DSLR, mirrorless and FLIR thermal cameras, making it an option for armature cinematographers not wanting to go with a pre-built drone. It has a flight time of up to 26 minutes and can carry up to 15 pounds. It can also be configured with more or fewer motors depending on your needs.