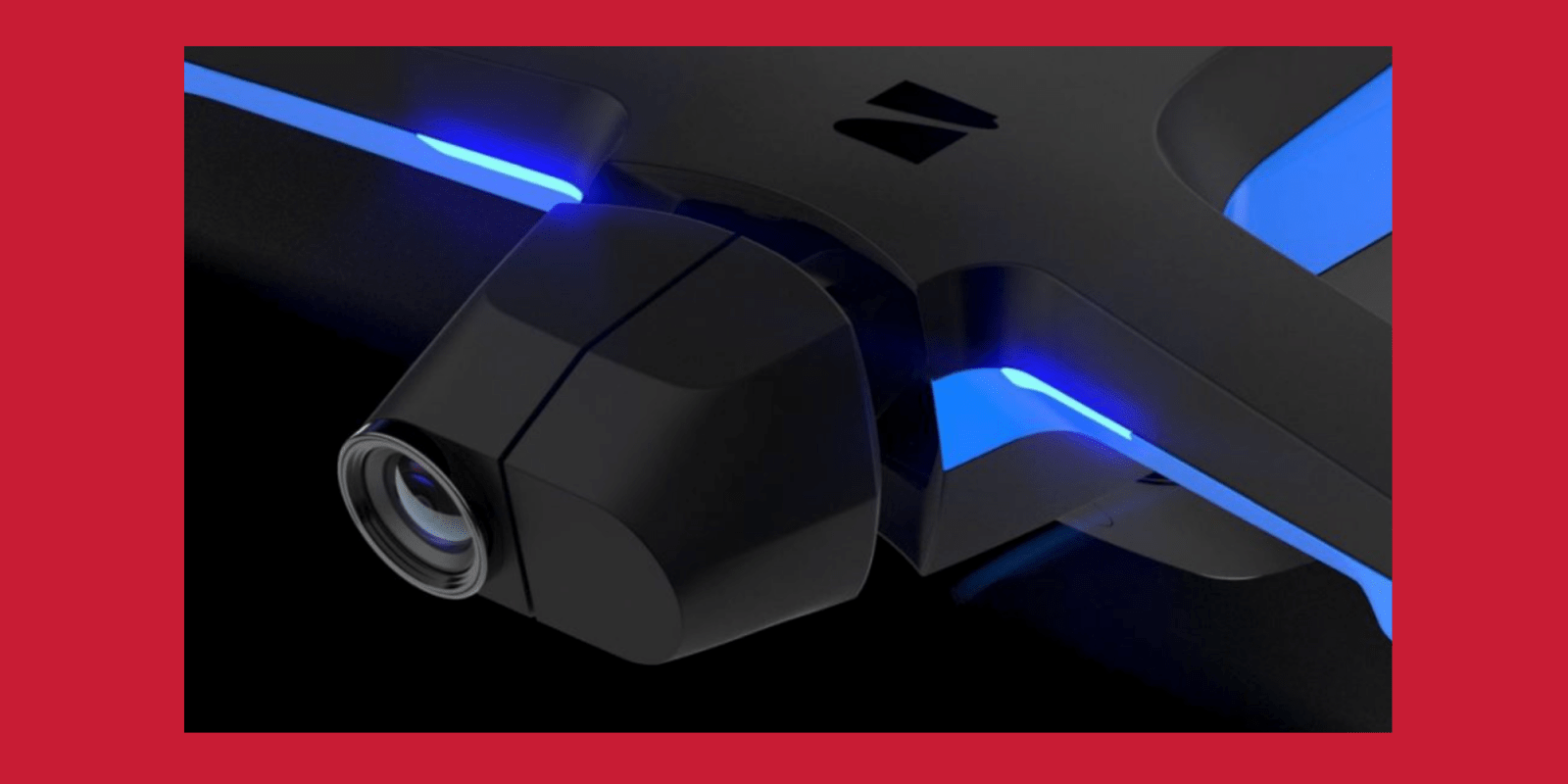 Skydio, a US-based AI drone company on an impressive trajectory, is pushing ahead to let users realize the full potential of its Skydio 2 UAV. It has announced general availability of its Skydio Autonomy Enterprise Foundation (AEF) software suite, as well as a new training program for Enterprise and public sector operators.

Skydio is on a well-deserved roll. The momentum began in earnest last July with the announcement of a $100 million Series C investment round. That money — and it’s a lot of dough — is a sign of strong investor confidence in the company’s technology, leadership, and direction. Those investors would have known all about the Skydio 2, released in 2019 and a stellar drone when it comes to AI. They also would have known about the Skydio X2 series of drones, with models suited to Enterprise users, as well as military and First Responders. What’s more, the company announced a massive multi-year deal with a partner in the aerial imaging and data analytics industry that will ultimately generate at least 5,000 Skydio 2 sales.

Plus, you can bet they learned about some plans that are not yet public.

The Artificial Intelligence built into the current generation of products is very impressive. When coupled with Skydio software, the company’s drones can simply fly a mission on their own, gathering and analyzing all of the data required. Whether it’s scanning the girders of a bridge or the roof of a home (or more), the operator simply defines a few quick parameters and sends the drone into action.

This reliable and simple automation process has really caught on. Why use a pilot to manually fly or program multiple waypoints if the drone is capable of flying itself? In fact, the autonomous system has satisfied the FAA to the extent it has granted the North Carolina Department of Transport a yearlong Beyond Visual Line of Sight waiver, allowing bridge inspections to take place out of the view of the operator. That says something.

Just check out the Skydio 2 at work, making a 3D scan of a bridge:

Yes, there are other really cool features in its products, particularly within the X2 series. But the major value proposition here is the AI and automation. It will take time, but we sense this approach may well lead to a shift in offerings from others in the global drone industry.

Some tend to look at the drones themselves as smart. True. But the real intelligence is a synergic blend of hardware and software. And part of Skydio’s two announcement addresses the latter.

As part of the company’s “accelerated product roadmap,” it’s announcing the general availability of its Skydio Autonomy Enterprise Foundation, which it describes as “a broad set of advanced AI-pilot assistance capabilities for enterprise and public sector operators. Controlled through the new Skydio Enterprise App, AEF optimizes Skydio 2 for professional use in a wide range of missions, including outdoor/indoor inspections, search and rescue, emergency response, security patrol, and situational awareness.”

This is an important milestone for us as we continue to reframe the drone industry through the power of autonomy. Because Skydio drones are software-defined flying computers, we are able to transform the drone’s behavior and add capabilities for different users without having to change the underlying hardware. Skydio 2 has already been adopted by many enterprise users who recognized the value of autonomy. With Autonomy Enterprise Foundation we are delivering an enhanced user experience and feature set tailored to the needs of enterprise and public sector operators.

What abilities does the software enable?

It’s a given that Skydio has tremendous obstacle avoidance. Its AI already speeds up the acquisition of data when compared with manual piloting — and who doesn’t like greater efficiency on the job site? The new software availability will unlock even more features for users, including:

Well, you can get a pretty good sense of some of those features in this new Skydio video:

It’s a suite of abilities Skydio says the Enterprise sector will quickly embrace:

We love to see the progress that Skydio is making in bringing the power of autonomy to enterprise users. Skydio’s AI-based drones are a game-changer for operators like us. Coupled with the new enterprise software capabilities these will allow us to perform an even wider range of missions faster, safer, and with higher quality than with any other tool available today.

And those who’ve already used it? They’re sold:

Close Proximity Obstacle Avoidance allows us to fly our aircraft into tight, complex environments without giving up the safety that normally comes with flying Skydios. We are excited to use it for search and rescue missions.

Back to school with Skydio Academy

A drone and software package is only as capable as those who fully understand and can exploit all its capabilities. On that front, the company has announced Skydio Academy, an upcoming professional training program that will provide Enterprise and public sector operators the ability to become certified. This next generation of pilots, at least with Skydio, will require less skills with the stick and more skills at fully understanding the deep capabilities of software for carrying out missions.

I am excited that Skydio Academy will soon be available. Skydio’s training staff who built the Skydio Academy curriculum have decades of instructional experience with drones and have trained thousands of enterprise and public sector pilots with in-person and remote courses. Skydio’s autonomy engine can turn any operator into an expert pilot and our expert trainers can help any size organization or individual pilot unlock the full value of Skydio’s solutions.

Skydio will be offering a webinar December 22 to outline the software offering and provide more details on the Skydio Academy. Get your holiday shopping done early and sign up here.