Auterion statement on DJI being placed on Entity List 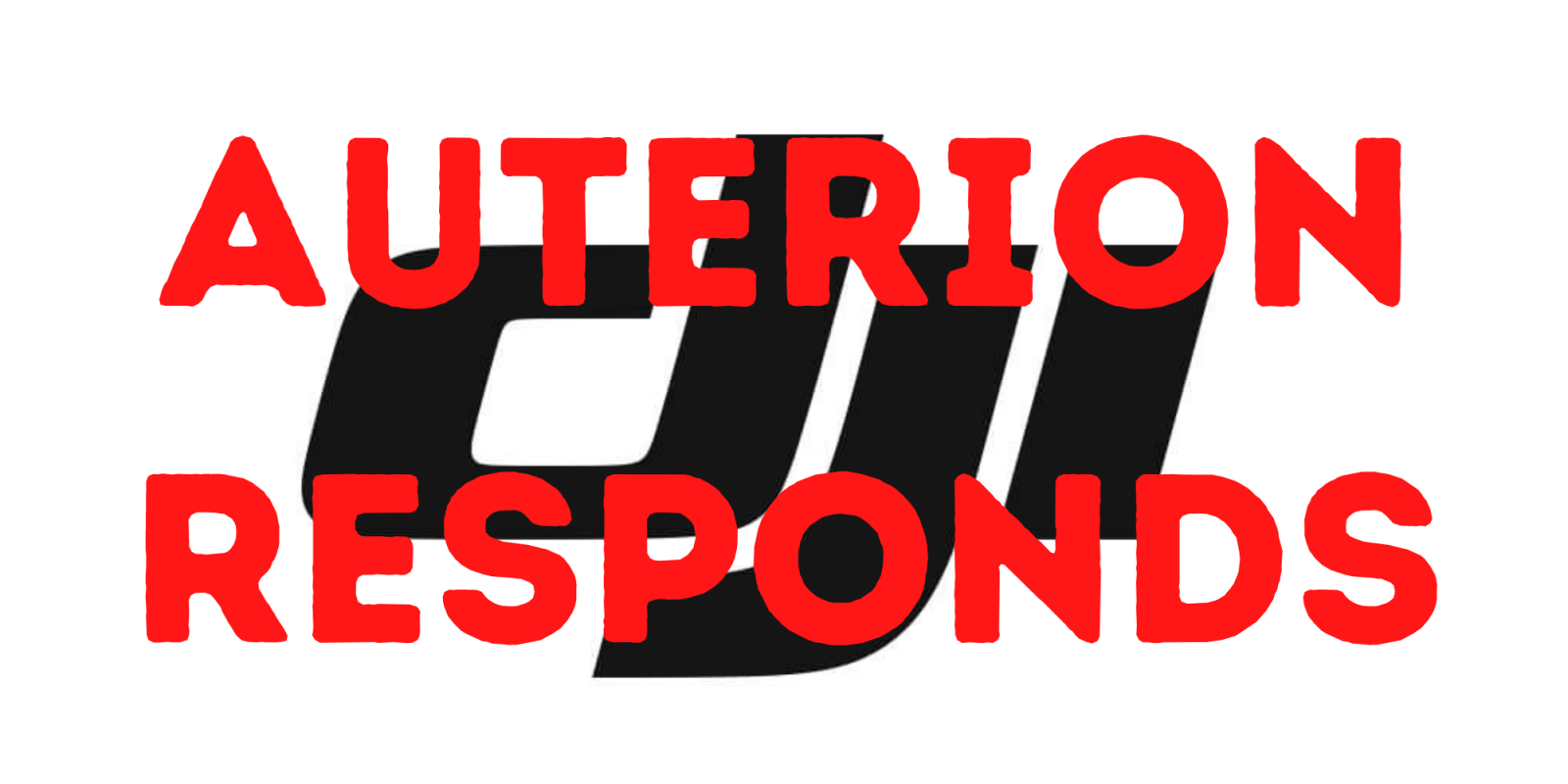 Auterion, the open-source software company that powers a number of drones, has released a statement following DJI’s placement on the Department of Commerce’s Entity List. Keep reading, because it’s interesting.

As we noted in this analysis, the global drone industry is super competitive. It didn’t take Skydio long to react to the news with a statement contained in this story, and now other companies from the sector appear to also be reacting with official statements. The latest comes from Auterion, which describes itself as “The drone software platform built for enterprise,” adding that “Auterion provides enterprise with an ecosystem of software-defined drones, payloads, and apps within a single easy to use platform based on open-source standards.”

So, what does it have to say about DJI? Plenty.

Competitors to DJI see this Entity List news as a major opening to try to influence potential clients.

Here’s Auterion’s shot across the bow. All of the following content is directly quoted, though we have not included one section that is more specifically about individual Auterion product offerings.

“As the industry looks for alternatives to DJI, when it comes to enterprise, open beats closed.”

As companies look to replace their fleet they need a provider that has a large shelf space, not just individual vehicles. Auterion is the only viable choice for enterprise customers looking to replace an entire fleet.

Nobody gets fired for buying IBM, is a common phrase in the IT industry. By choosing the solution perceived to be the most well-known and utilized in the market, you avoid negative fallout if something goes wrong. In the drone industry, that should have applied to DJI. The 14-year-old Chinese company has dominated the drone category, thanks to an aggressive pricing strategy for its hardware.

But with DJI being added to the US Commerce Department ‘Entity list’ the whole industry is changing fundamentally: This move does not only bar DJI from being able to continue to source critical U.S. components, it also means that any enterprise wanting to do business with DJI (even just using the DJI SDK) has to now review whether that activity is in compliance with U.S. regulations. Every transaction becomes a legal risk.

This makes any enterprise adoption of DJI products as risky as using Huawei hardware, the Chinese company which is on the same list for several years now and has been all but removed from U.S. enterprise usage.

But DJI has been offering an unprecedented choice of different airframes and payloads that no single manufacturer in the U.S. is able to provide. This is not a new problem in the IT industry: It has been solved by adopting open standards and open source software like Linux in the cloud and server industry. This enables the enterprise to invest into a single open platform on the software and integration side, but still enables it to work with a range of equipment manufacturers: The power of choice.

Auterion is the only viable choice for the drone industry. Our open and growing ecosystem of vehicles, payloads, and apps, bring the best from manufacturers across the industry to provide customers with the flexibility and extensibility needed to meet all their different needs.

The open source ecosystem will prevail as the de facto industry standard in the battle for market share. Since its founding in 2011, PX4 has become the most used open-source flight control and autopilot system for autonomous aircraft. While Auterion is the leading contributor, an outside community of 600+ contributors and 10,000+ developers are using it, including leading drone and aerospace companies, and enterprises, all united around advancing the software and hardware.

Drone manufacturers partnering with Auterion to power their drones with Auterion Enterprise PX4, significantly reduce their cost and time to market while benefiting from community lead innovation at scale. Payload providers offering a variety of sensors and cameras are easily integrating into the platform with access to a larger variety of vehicles. Application developers have the ability to leverage tried and true open source code to create apps, such as mapping or AI object identifying software, that run on the platform.

With this ecosystem of partners, customers can create drone solutions with off-the-shelf products and applications that operate from the same, unified standard, to meet a diverse set of use cases. Auterion empowers the customer with the power of choice. To choose whatever vehicle, payload, or app that best suits the job, while maintaining a common user experience within a single operating platform. This power of choice simply does not exist with any other proprietary drone company.

As customers move to sever dependence on Chinese drones, Auterion is the only option to help facilitate a full replacement of their fleets. Existing and future fleets often need to be a mixed portfolio of small drones, medium drones, heavy lift drones, and a growing variety of specialized payloads which Auterion provides.

Everyone wins when choosing an open ecosystem

A wide range of selection and freedom of choice, can only be delivered by an ecosystem of partners working together on open standards. The Auterion platform enable customers to replace an entire fleet, with a growing selection of vehicles, payloads, and integrations.

DJI’s inclusion in the US Commerce Department ‘Entity list’ is disrupting the whole industry. Companies need to move towards an alternative that offers flexibility, choice, and the ability to adapt their systems over time without being locked to a single vehicle or vendor.

The drone industry has long relied on a single company, to the detriment of the whole industry. Vendor lock-in has left companies vulnerable. Today it is because of Government concerns, but tomorrow may be manufacturing issues of another proprietary provider or their ultimate failure.

What’s next in this story?

At the moment, the only words from the drone giant have been these:

“DJI is disappointed in the U.S. Department of Commerce’s decision. Customers in America can continue to buy and use DJI products normally. DJI remains committed to developing the industry’s most innovative products that define our company and benefit the world.”