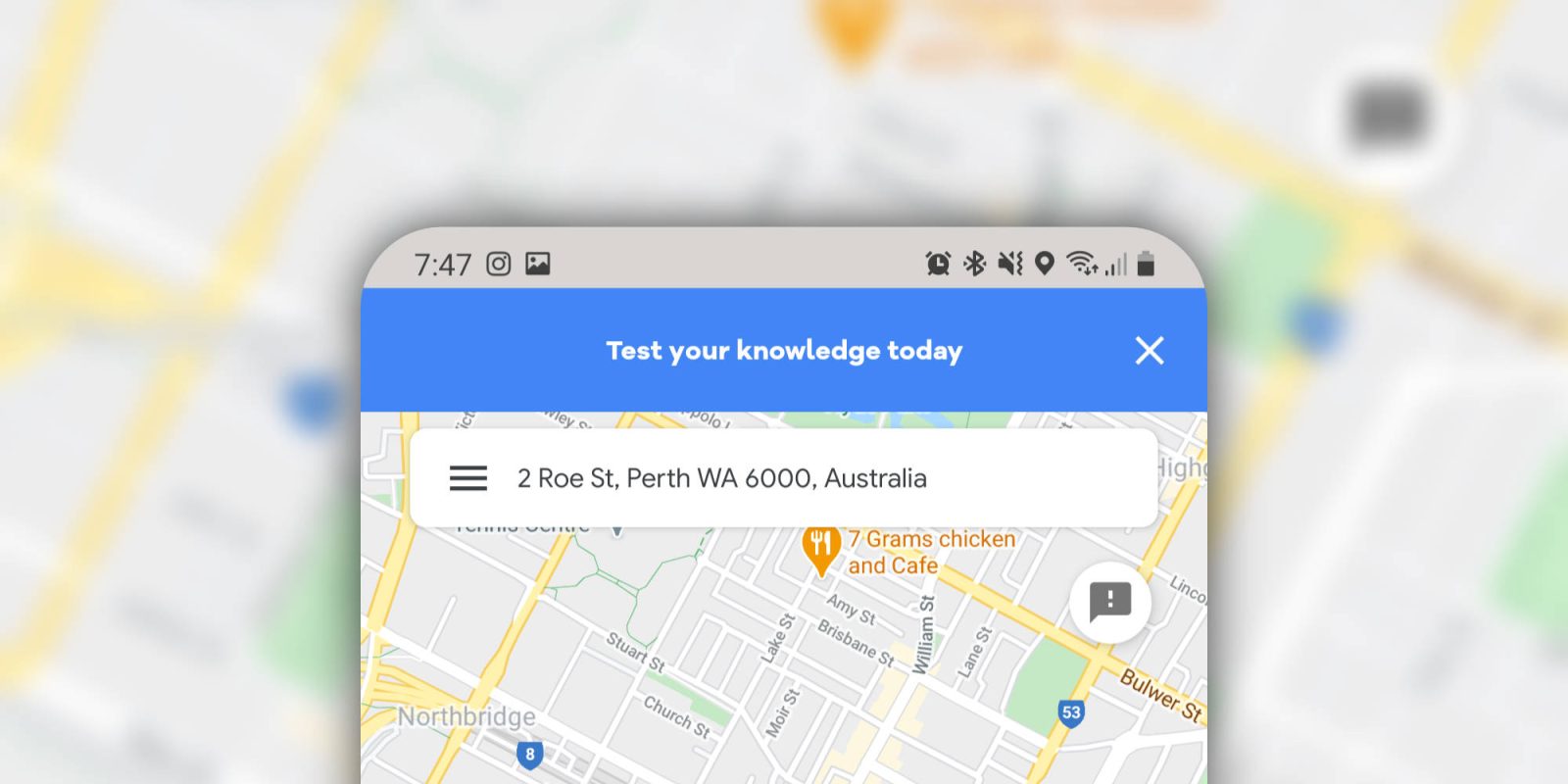 Wing Aviation’s drone safety app OpenSky now displays a “test your knowledge” button just in time for the new pilots this festive season. With massive amounts of new drones to hit the sky this Christmas, it’s an important addition to keep the flying community and those in the sky safe.

With drones becoming more accessible in pricing and availability, there will be a large increase in the numbers hitting the sky this Christmas day. To help keep these flights safe and within the law, OpenSky has added a test your knowledge button at the app’s top.

Clicking on the button will ask if you want to head over to the ‘Know Our Drone’ website created by Australia’s Civil Aviation Safety Authority (CASA) to allow pilots to get to know the rules around flying drones.

The quiz consists of 12 of the most basic rules everyone should know when flying a drone. While this isn’t a compulsory quiz, it’s great to see it being displayed in an app with more than 10,000 downloads.

People who get a DJI drone will now have two opportunities to complete a drone safety quiz before taking flight. Increasing the chance to learn the rules and ensure more and more people fly safely. That is if they download OpenSky.

The app launched on the Google Play Store, App Store, and on the web earlier this year, making it the first of many CASA approved drone safety apps to hit the market.

The OpenSky app provides pilots flying recreationally, commercially, or under the ReOC to see current no-fly zones, restricted airspace, and temporary flight restrictions. Entering the intended flight location provides the pilot with a pin displaying the flight status and flight zones overlayed on the map. Clicking on the pin provides the pilot with a list of controlled aerodromes, hospitals, and helipads in the area, along with a checklist and tips to keep the flight safe and legal.