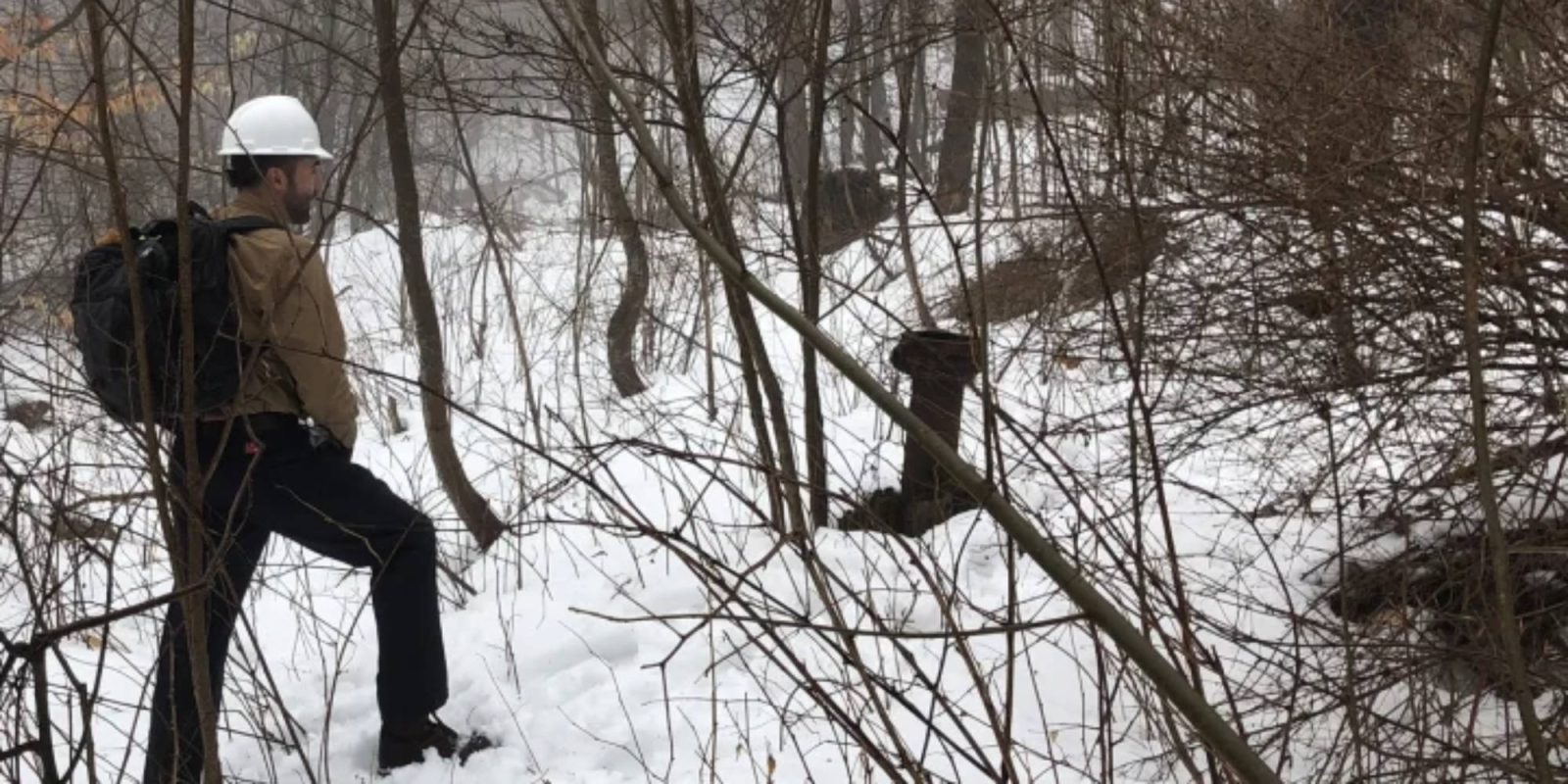 Drones are now being used to detect and locate abandoned oil and gas wells that are spilling methane into the environment in New York (NY). The drones are equipped with methane detectors that allow for the wells’ location to be estimated before a team goes in.

The high-tech detection method is part of a joint initiative between the New York State Department of Environmental Conservation (DEC) and the Energy Research and Development Authority (NYSERDA).

The initiative will put up to $400,000 into drones and related equipment to detect abandoned oil and gas wells in central and western New York. Currently, methane makes up for around 10% of New York’s greenhouse gas emissions, making this project even more important.

The aim is to plug these wells once they are found to reduce the number of greenhouse gases produced by them. The wells were first opened starting as early as the 19th century before the state made regulations. Many of the wells are also located in remote areas, making them even harder to find on the ground.

“With our partners at NYSERDA, DEC is deploying cutting-edge drone technology to map and locate orphan oil and gas wells, some of which were abandoned more than a century ago. Plugging these wells is critical to reducing fugitive methane from escaping into the atmosphere and is further proof that New York is undertaking nation-leading actions to reduce greenhouse gases from sources – large and small – across the state.”

So far, the team has been able to find more than 2,000 wells by working with locals and landowners who know where the wells are located. The drones will be used to increase this number and reduce the number of ground searches required. It will also allow the task to be completed more efficiently and reduce humans’ risk of walking in dangerous environments.

Check out the other great ways drones are helping to improve work efficiency and make the world a safer place: