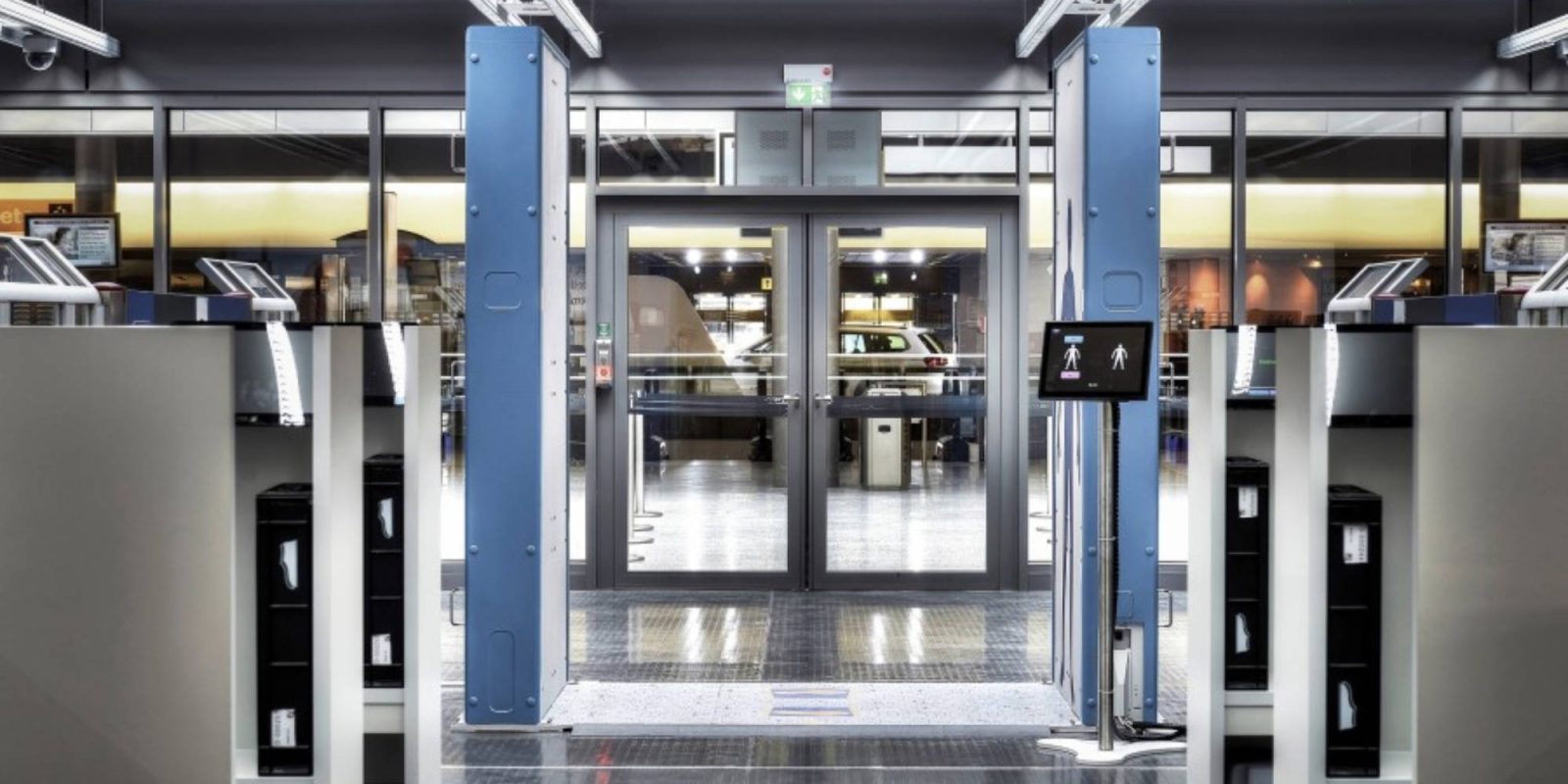 The Nikola Tesla Airport, located in Belgrade, Serbia, has invested in counter-drone systems from German company Rohde & Schwarz after the number of drone-related incidents at airports worldwide has slowly increased over the last few years.

The airport has chosen to go with the Ardronis-D directional counter-drone system capable of locating and tracking rogue drones in and around the airport. The system can’t defeat the drone but rather acts as an early warning system for airport staff or police to make the next move.

The system detects the drones by intercepting the signals sent from the controller and the drone. From the signal, it can tell what make and model the drone is. It can also detect the direction that the pilot is, allowing police to intercept them before they run away.

Since the system detects the radio signals put out by the drone and controller, it can detect a drone before it even takes off, allowing authorities to track down the pilot and stop the drone from hitting the sky. In specific cases, the system can “hack” into the drone to trigger its return-to-home sequence or force it to land on the ground.

Belgrade Nikola Tesla Airport is well equipped to combat unauthorized drone activity, thanks to our new drone detection and countering solution from Rohde & Schwarz. We are confident that we are taking sufficient precautions and can prevent drones from disrupting our air traffic.

To improve the airport’s overall security, it has also put in nine Quick Personnel Security Scanners from the same company. These will ensure all passengers making their way through the airport will be automatically scanned for any dangerous goods or could kill other people.

Counter-drone systems are becoming more important than ever before. The large amounts of drones that hit the skies each year, recreational and commercial, are worrying for airports and other areas with no-fly zones in place. The only way to effectively stop people from flying is a system like this. If it hasn’t already, an airport near you will likely be installing a counter-drone measure soon.