Can ice crash your drone? You bet it can… 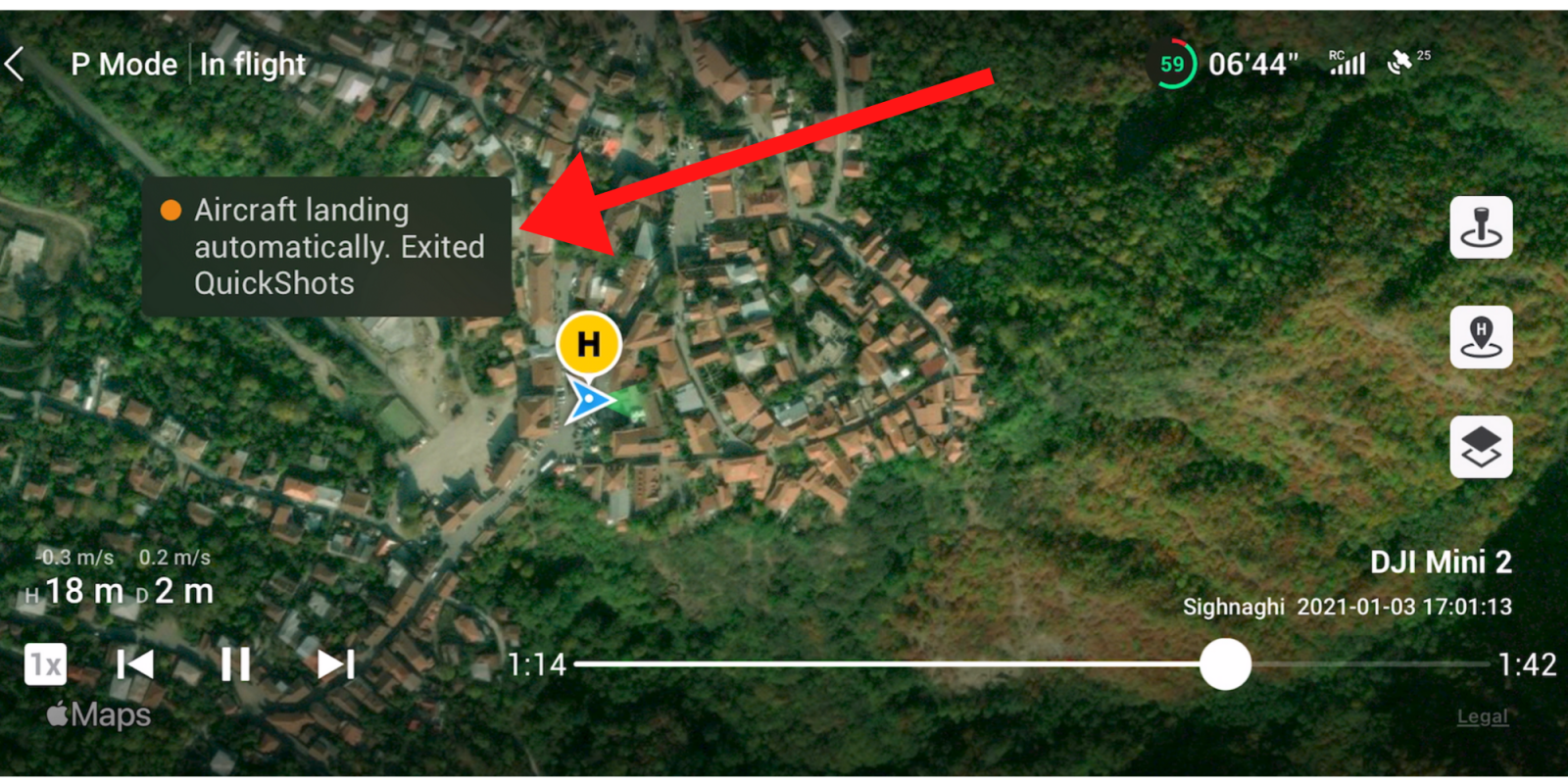 Ahhhh….winter. Those crisp skies, stable air, and particles of freezing moisture. Should you be concerned? Why yes, yes you should be. Just wait till you see what happened to one pilot.

Most of us are familiar with the concept of de-icing a commercial aircraft. A special liquid is sprayed on the wings and fuselage to eliminate any ice on the ground, and to help prevent ice from forming during flight. It’s critical because ice on an aircraft can add weight and disrupt the critical laminar flow of air over the wings. In extreme cases, it can cause an aircraft to go down. That was a factor – coupled with pilot error – in the 2009 crash of Colgan Air Flight 3407, killing all 49 passengers and crew along with a resident in a home the aircraft smashed into.

The stakes are obviously smaller with drones. But icing is real.

You bet it can. If you’ve taken classes to pass Part 107 or to obtain your Advanced RPAS certificate in Canada, you’ll already know this. And for those who don’t? The exact same forces that can cause icing on manned aircraft can do the same thing to unmanned aircraft. Icing can decrease lift, increase weight and drag, and even lock up a gimbal. But it’s really the airworthiness we’re concerned about here: You don’t want your drone dropping out of the sky.

Can that happen? You bet. In fact, it just did to a pilot flying a Mini 2 in the former Soviet Republic of Georgia.

We caught a post from Mehdi Safavi. An English teacher, photographer, and videographer, Mehdi has been flying drones for about five months. He lives in the city of Tbilisi, and recently decided he’d take a couple of flights with his Mini 2. The weather appeared perfect, at least in terms of grabbing visuals. There was a low-lying fog in the neighboring valleys, and Mehdi planned a flight taking off from ground level above the fog.

And you know what? That flight went off without a hitch. Here’s what Mehdi told us: “First flight: I sent my mini 2 up and over the fog (not “through” the fog), took some nice shots like this one (altitude 120 meters). No issues.”

The second Mini 2 flight? Not so smooth…

But it was when Mehdi decided on a second flight that things went wrong. From a small square, he decided to do an automated QuickShot. He sent the Mini 2 up. There was moisture in the air and it was chilly. There was some fog, but not enough to prevent Visual Line of Sight. Things started out looking like this:

Up the drone went, reaching a height of 15 meters. And then? A message you definitely do not want to see when the drone is in flight:

The second time I decided to do a rocket quick shot (only 30 meters high this time) and guess what! The motors froze in the middle of the fog and the drone literally fell out of the sky! I was lucky to catch it above my head. No major crash. Had to change a pair of propellers and got two painful cuts on my palm. The temp was around zero and when it came down, I noticed there was ice covering the props and the arms! The total flight time <30 seconds (second flight)

The drone had started to auto land, but the ice kept adding to the problems. By the time it got close to Mehdi it was falling more than it was flying. He managed to put his hand out and soften the fall. Luckily, the drone only chipped a prop (although, as noted, Mehdi received a couple of nasty cuts).

Is there a lesson here?

You betcha. Here it is, straight from the pilot:

Never fly into fog. Even if it is a warm day, the moist from the fog may cause the motors to malfunction. In cold temperatures, the propellers ice over and the poor bird falls from the sky. In my case, luckily it was 13 seconds into the flight and the drone was right above me

Remember, as the pilot-in-command you are responsible for the safety of your drone flight — including the safety of those on the ground (including property) and any manned aircraft. You are always better to err on the side of caution if the weather or the condition of your drone seems iffy.