The GENIUS NY program is back for another year! 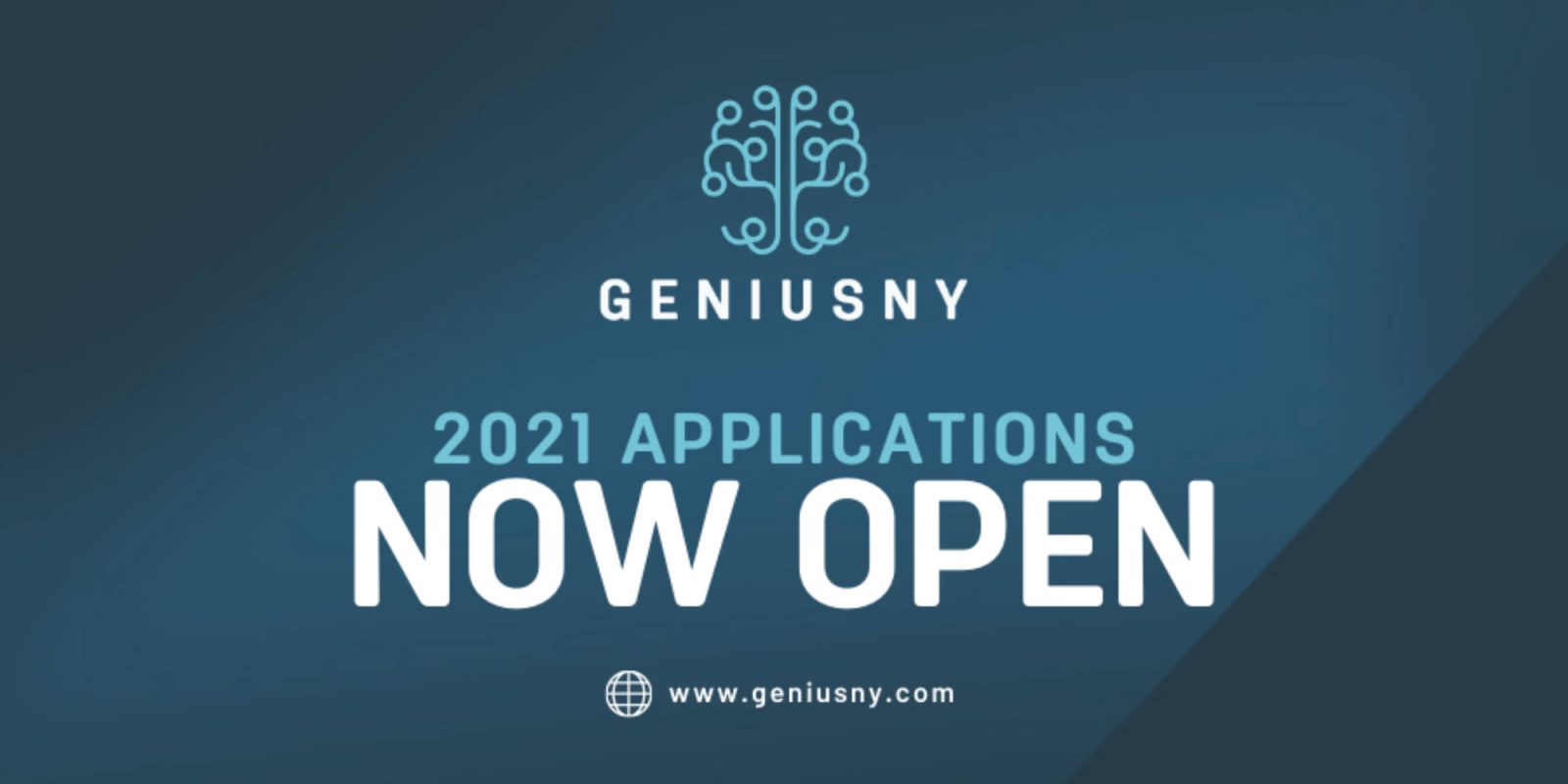 The GENIUS NY business accelerator competition is back for another year, with entries now open for teams to have their shot at winning up to $1 million. The accelerator is funded by Empire State Development and is run out of CenterState CEO’s Tech Garden incubator in Syracuse, New York.

GENIUS NY is a business accelerator competition focused on unmanned systems, IoT, and big data startups. It has just announced that the application period has now begun until March 31. You can head over here to begin your application.

The panel of judges will go through all of the applications and pick out 15 to 20 semifinalists. At this stage, the companies will provide demos and pitches to the judges in the spring of this year. Out of these 15 to 20 companies, five will advance into the actual competition.

Startups from four prior cohorts have come from around the world to participate in this program and be immersed in Central New York’s strong unmanned systems ecosystem. I have no doubt that this round’s finalists will find this region to be the best place to grow their company.

Five companies are selected from around the world to take part in the two-phase program, with the first phase providing the teams with $10,000 per month and housing subsidy to participate in the three-month accelerator.

Phase two will see all five teams come back again for another nine months in the accelerator with three days to make their mark on investors and judges to gain extra funding. At the end of this, the winning company will win $1 million, with the other four companies taking home a $2 million share.

The GENIUS NY competition has put Syracuse on the map as a leader in the development of unmanned systems technology start-ups. GENIUS NY attracts entrepreneurs from across the United States and countries around the world. It’s exciting to know that another round of GENIUS NY finalists will be among the next promising companies to locate in Syracuse in 2021.