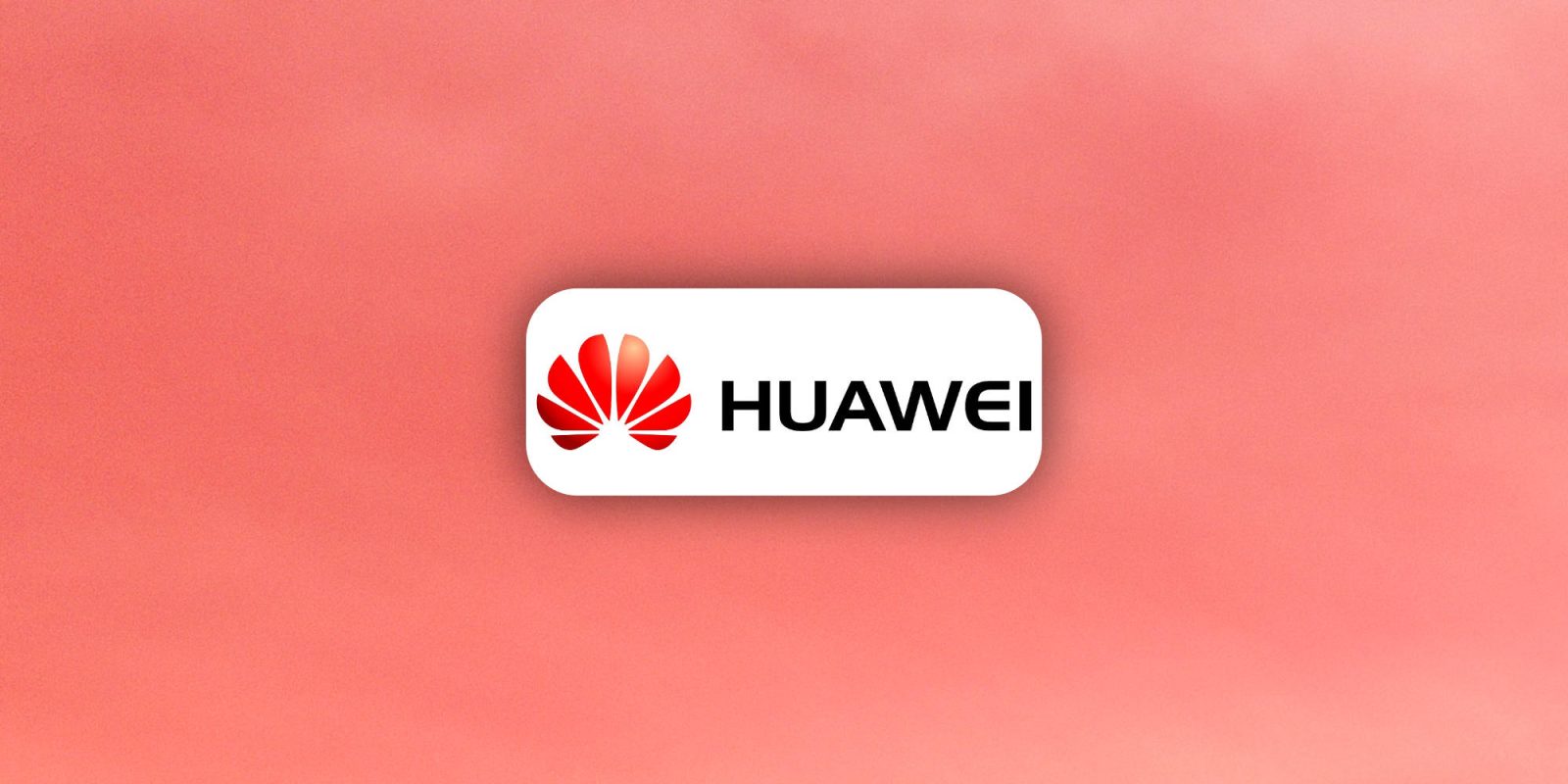 Tech giant Huawei has been granted a patent for a new method of controlling drones that leans on AI to get the job done smartly. The patent was filed all the way back on July 18, 2018, with it being made public on the first of this year.

The patent is named “UAV Control System and Method” and was published with the following number, CN110737212B. As the title says, this patent from the tech giant is about controlling drones using a specialized system.

Not too long before this patent was made public, Huawei had another one that referred to identifying drones and a storage method. This allows a drone to be tracked throughout its life cycle.

At this time we don’t know much else about the patents other than the above information and that Huawei is working on something drone-related. One thing that comes to mind has to do with something similar to RemoteID and counter-drone systems.

Is the Chinese government wanting to have full control over all drones in the air? Allowing it to take any drone down they want if it was going into restricted airspace or the pilot was doing something wrong? Another option is that the tech could build a network or swarm of drones that fly around China.

Like we saw early last year with the virus, Chinese police used drones to tell people to wear masks and stay inside. Maybe the government saw this and thought that it should all be automated drones, like the ones we see in Cyberpunk 2077.