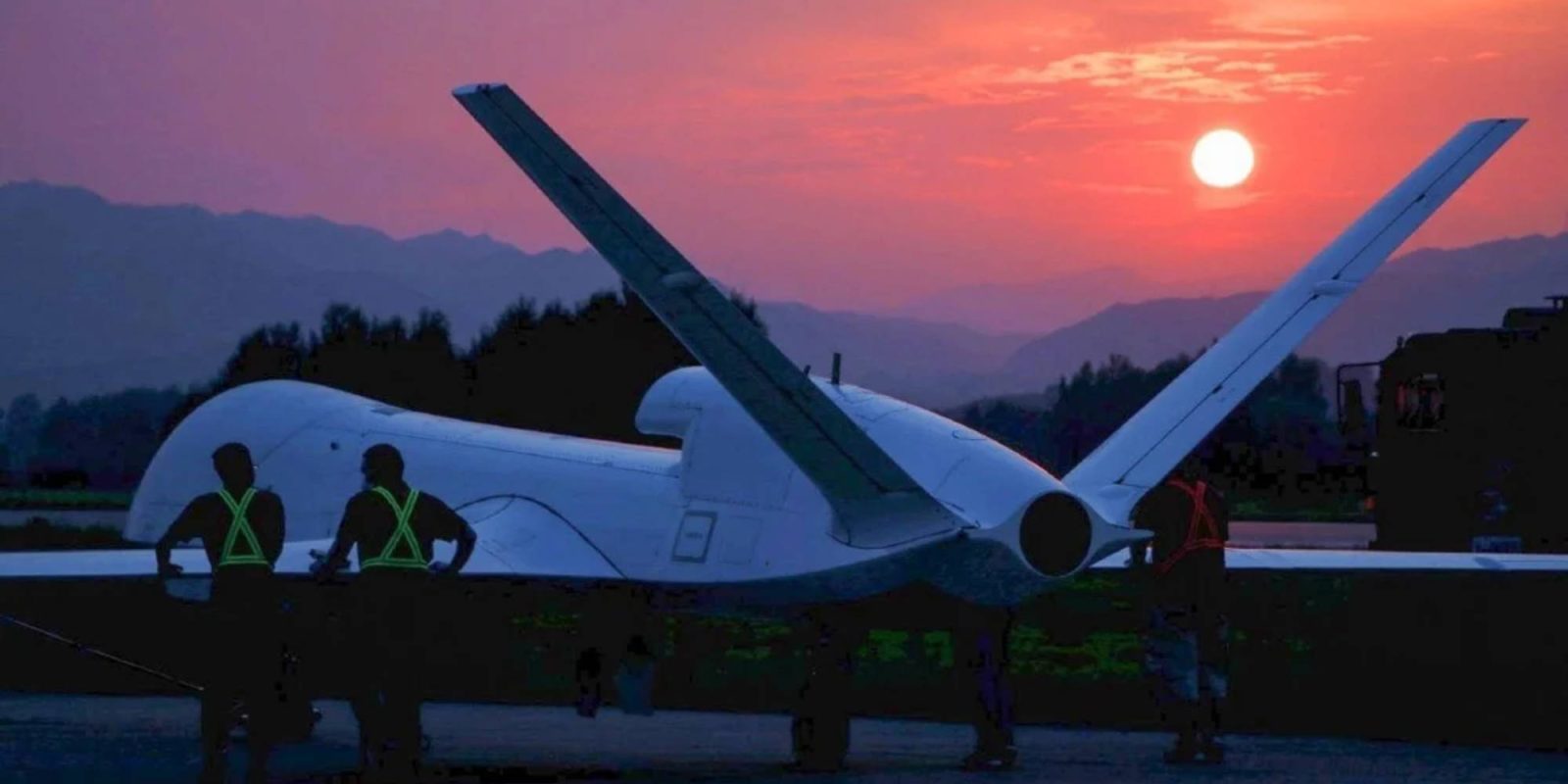 China’s latest armed surveillance drone has just completed its first flight after first making an appearance at the 2018 Zhuhai Airshow in Zhuhai, China. The WJ-700 is the fifth drone from Haiying General Aviation Equipment, a subsidiary of the China Aerospace Science and Industry Corporation (CASIC).

The flight location is unknown, but we do know it took place at the beginning of the week. The maiden flight comes after two years of development to achieve the successful test flight required for it to become operational.

It is unclear when we’ll start seeing these new drones in the air and on missions, but considering the first flight went well, we can expect to see them very soon.

China has been working on other drones to suit a range of needs. The AR-500B ship-based helicopter-style drone completed its maiden flight in November of last year at the developer’s test facility in Jiangxi, China. The new drone is expected to be used as a scout on warships and by the Coast Guard to assess situations and help with emergencies.

According to the Chinese magazine Ordnance Industry Science Technology, the drone fills an important gap and could be used in swarms to provide better coverage for ships in the South China and East China seas. The drone has a maximum take-off weight of 1,102 pounds, with a maximum payload of 154 pounds. It can fly up to 13,120 feet and flies at a max speed of 86 miles per hour.

In December of last year, another Chinese drone was announced as being ready for international sale. The CR500 Golden Eagle is a reconnaissance drone that can also be equipped with up to 18 missiles and is meant to be used alongside the VT-4 battle tanks. The company behind it, North Industries Group Corporation Limited (NORINCO), has also shared that the drone has been specifically designed to be sold to other countries.