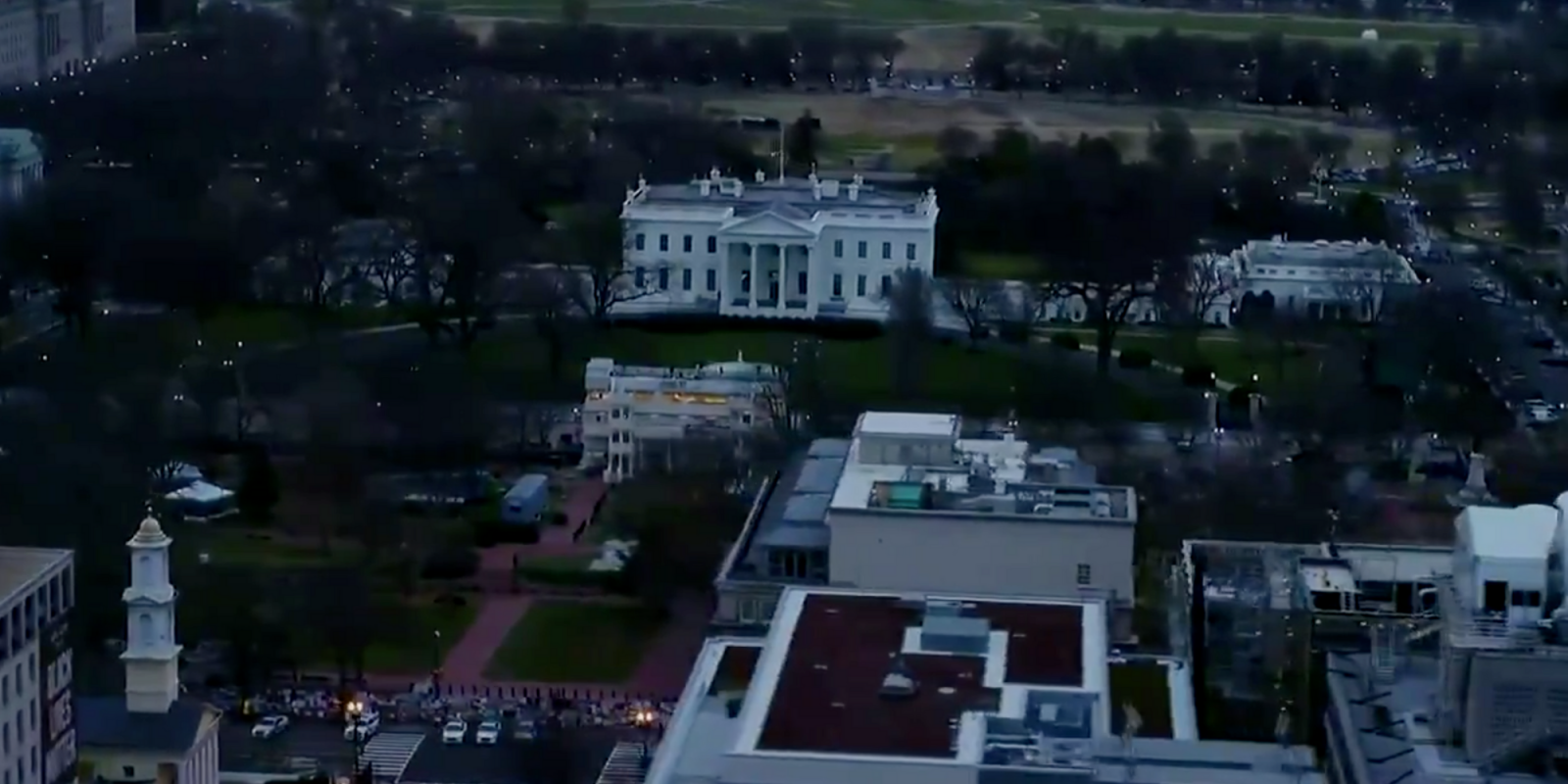 It would be hard to imagine a city more secure this week than Washington. With the National Guard deployed to keep the city safe for the inauguration of soon-to-be President Biden, it’s taken on an almost surreal quality.

The trigger for all this, of course, was the rioting that took place in and around the Capitol January 6. The demonstration was a violent one that ultimately left five people, including a police officer, dead. And authorities want to ensure that nothing is left to chance for the inauguration ceremony. So a huge number of National Guard members have been deployed to protect the capital.

CNN puts up its drone

Drones have become pretty common news gathering tools in recent years. Most television networks tend to have at least one person, if not more, who hold their Part 107 license and are authorized to fly their drone for the purpose of gathering news. CNN actually has a division, known as CNN AIR, where “AIR” stands for Aerial Imagery and Reporting. It was one of the first networks to start using drones on a regular basis.

Now, it’s managed to put up a drone in Washington to capture the very unusual vibe of the city right now. This video debuted on CNN Sunday. It has a very eerie, unsettling quality to it. In fact, one of CNN’s reporters who posted it to Twitter suggested it has a House of Cards vibe to it.

We tend to agree:

The real House of Cards opening

When the now-cancelled House of Cards first appeared, there was plenty of buzz about its opening. Using something like 37 different time-lapse scenes, shot at locations throughout the city, it was an opening that always left the viewer with a distinct unease. For those who haven’t seen it, you’re in for a treat. A lot of work went into this, with shooting taking place over a six-month period:

The creator behind it…

You didn’t see his name on the credits (or at least I didn’t), but that amazing opening was created for Drew Geraci, for Washington Post multimedia guru and now a Director of Photography whose specialty remains – you guessed it – timelapse. Drew once explained, in this interview, some of the backstory behind that shoot.

In the final cut, there were scenes shot at 37 different locations. You can find a scene-by-scene breakdown here.

So what was CNN flying?

Unfortunately, we don’t know. But we do know that Washington isn’t a city where you can just pop up a drone at the best of times. And now, with the threat of potential violence in the city very real, we’d suspect that drones would not be welcome – even if you’re carrying that Part 107 card.

Our best guess? This was likely shot with a small drone, perhaps a DJI Mini 2, that would weigh less than 250 grams and attract less attention than anything larger.

Regardless, we’re glad this footage was captured; it certainly shows us something we haven’t seen before…

And, hopefully, will never see again.