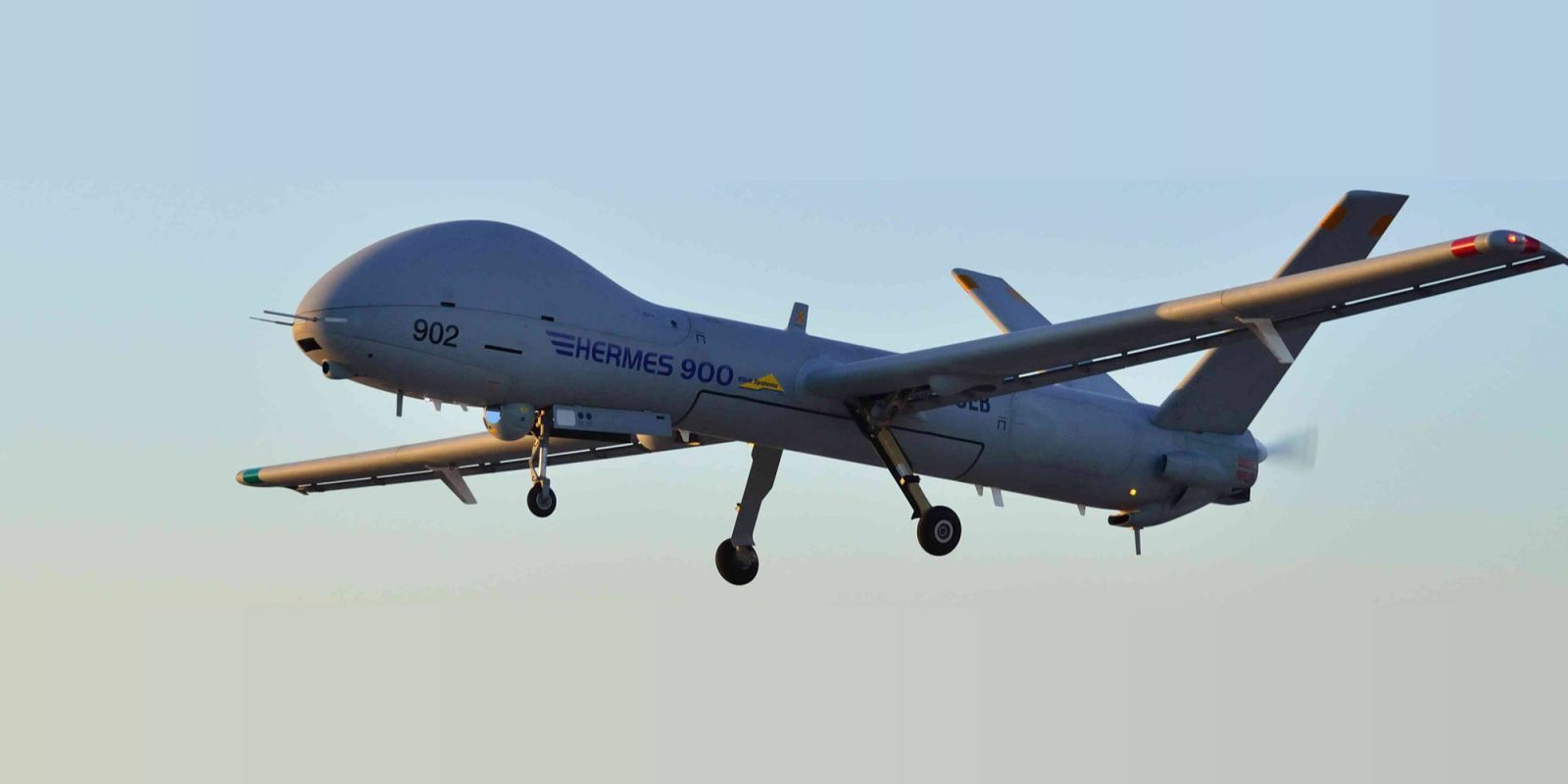 Canada has chosen to purchase an Elbit Systems Hermes 900 search and rescue drone to monitor the endangered whale population along the east and west coasts of the country and the Arctic as a part of the Canadian National Aerial Surveillance Program.

Canadian Transport Minister Marc Garneau shared that the agency will be acquiring the Hermes 900 drone to protect Canada’s endangered species and the environment.

The North Atlantic right whale is at the center of the drone purchase, as there is currently an estimated fewer than 366 in the North Atlantic. Scientists already think it is extinct in the eastern section of the Atlantic.

The whales can get up to 14 m (46 ft) in length and weigh up to 70,000 kg (77 tons). Whaling has always been a problem when it comes to the North Atlantic right whale. Due to its slow speed and buoyancy after death, it made for an easy job that didn’t require the whale to be brought back on the whaling ship.

On top of that, the whales would often get hit by passing ships and entangled in fishing nets. It is also believed that some ships’ low-frequency noise is tied to stress in the whale, eventually resulting in its death. From 1970 to 2009, humans are believed to have been responsible for 48% of the 73 documented deaths.

On top of the drone being flown to monitor animals, the same one-drone deal Canada signed with Elbit Systems will see the drone being used to detect oil spills, complete environmental surveys, and monitor Canada’s Arctic. The drone is expected to make its way across the ocean around the end of 2022.

The Elbit Hermes 900 is the latest drone from the company, being introduced back in 2012. It requires a two-person ground team and can last for up to 36 hours on a single tank. It uses a Rotax 914 turbo-charged four-stroke engine, which produces 115 hp.

The Hermes 900 has a top speed of 140 mph, cruises at around 70 mph, and can fly at altitudes up to 30,000 ft. The drone is currently in use by a wide range of countries, including Azerbaijan, Brazil, Canada, Chile, Colombia, the European Union, Iceland, Mexico, the Philippines, Switzerland, and Israel.