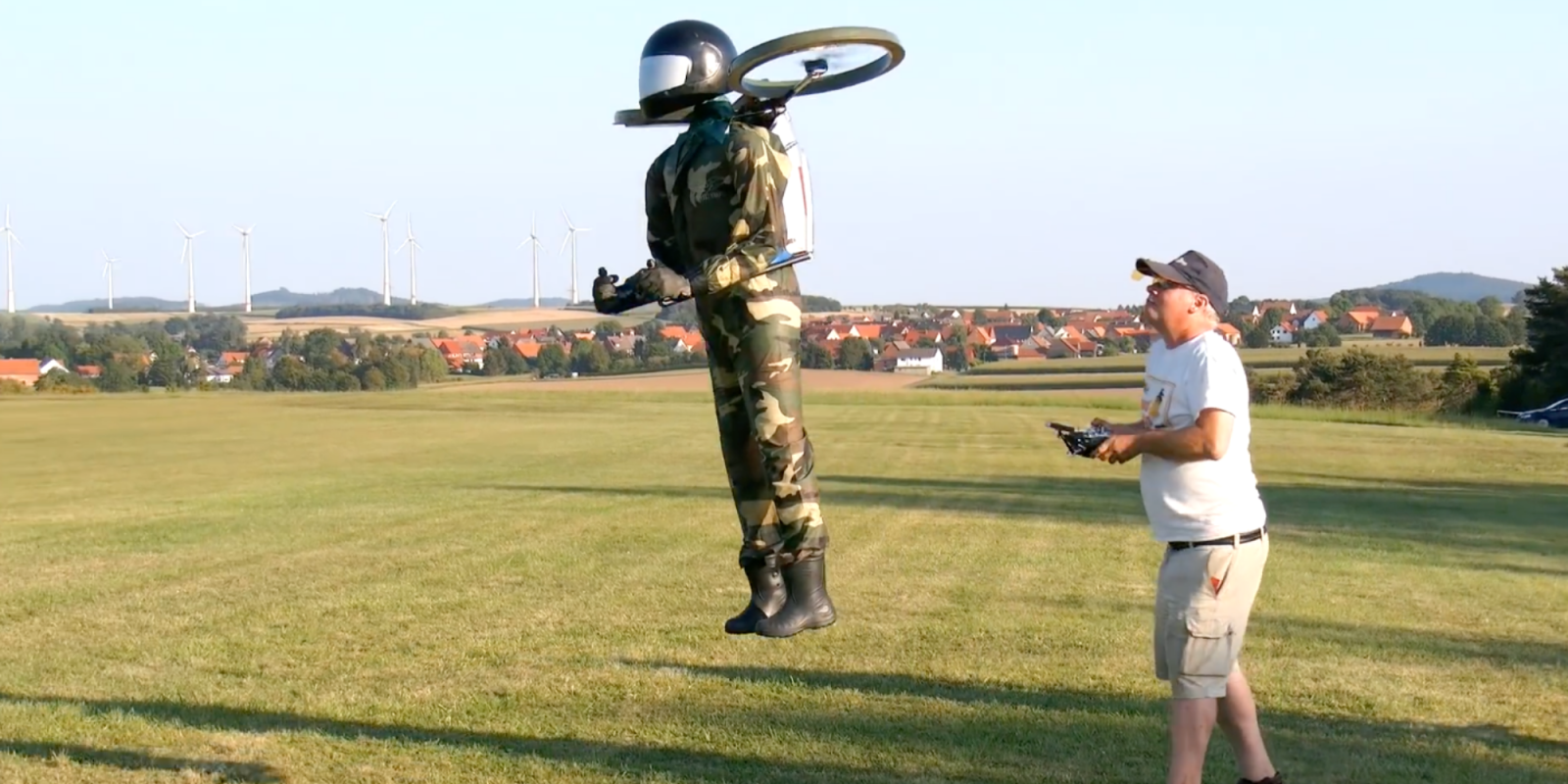 We’ve been kind of obsessed with jetpack guy since he was first spotted last summer near Los Angeles International Airport. Now, new information has come to light that suggests it could well be a drone.

Jetpack guy first landed on our radar late last summer. On August 30, a flight on final approach to Los Angeles International Airport (LAX) reported seeing a man flying a jetpack at something like 3,000′. There was another sighting, culminating in December with video taken from a small aircraft that appeared to show jetpack guy at it again.

And now? A very new development.

Is it a person or a drone?

Back in our coverage of the jetpack guy video, we suggested it might be possible this was a drone. In fact, we further suggested that it would be unlikely that a jetpack could reach 3,000′ and sustain flight at that altitude, given the limitations to fuel that can be carried by the pilot.

Now, information from internal FAA documents offers some suggestion what may have been spotted was a drone, not a person.

What do the documents tell us?

The story came to our attention via The Black Vault – a website that specializes in exposing government secrets. It made a Freedom of Information request to the FAA. The result was a treasure trove of documents and internal communications.

If you’d like to pore through all of those docs, do indeed check out The Black Vault. For our purposes, we’ll concentrate on a few key nuggets from that haul.

We read through the Black Vault documents. And we were struck by three key facts.

2. Jetpacks tend to fly close to the ground. A person flying a jetpack has to carry both the gear and the fuel. Any flights we’ve seen have been close to the ground. And when the FAA put this question to a local company with jetpack expertise, they were told that as well: It’s unlikely a jetpack would be flying at that altitude.

3. A pilot said it looked like a jetpack drone.

This is the point that really caught our attention. One of the emails says the American Airlines pilot who sighted jetpack guy described what he saw as looking like an unusual drone; a drone that is intended to look like a guy flying a jetpack:

Let’s check out that video

Here it is. And wow, it sure would look like a jetpack guy. Right size, too:

Compare that, for what it’s worth, with this video captured in December. The resolution isn’t great, but it certainly makes more sense that a drone would be flying at this heigh versus a human:

It was basically a month ago that jetpack guy was last sighted. We’re guessing he’ll resurface again.

We’re also guessing, bolstered by the finds of The Black Vault, that “he” is actually a drone.