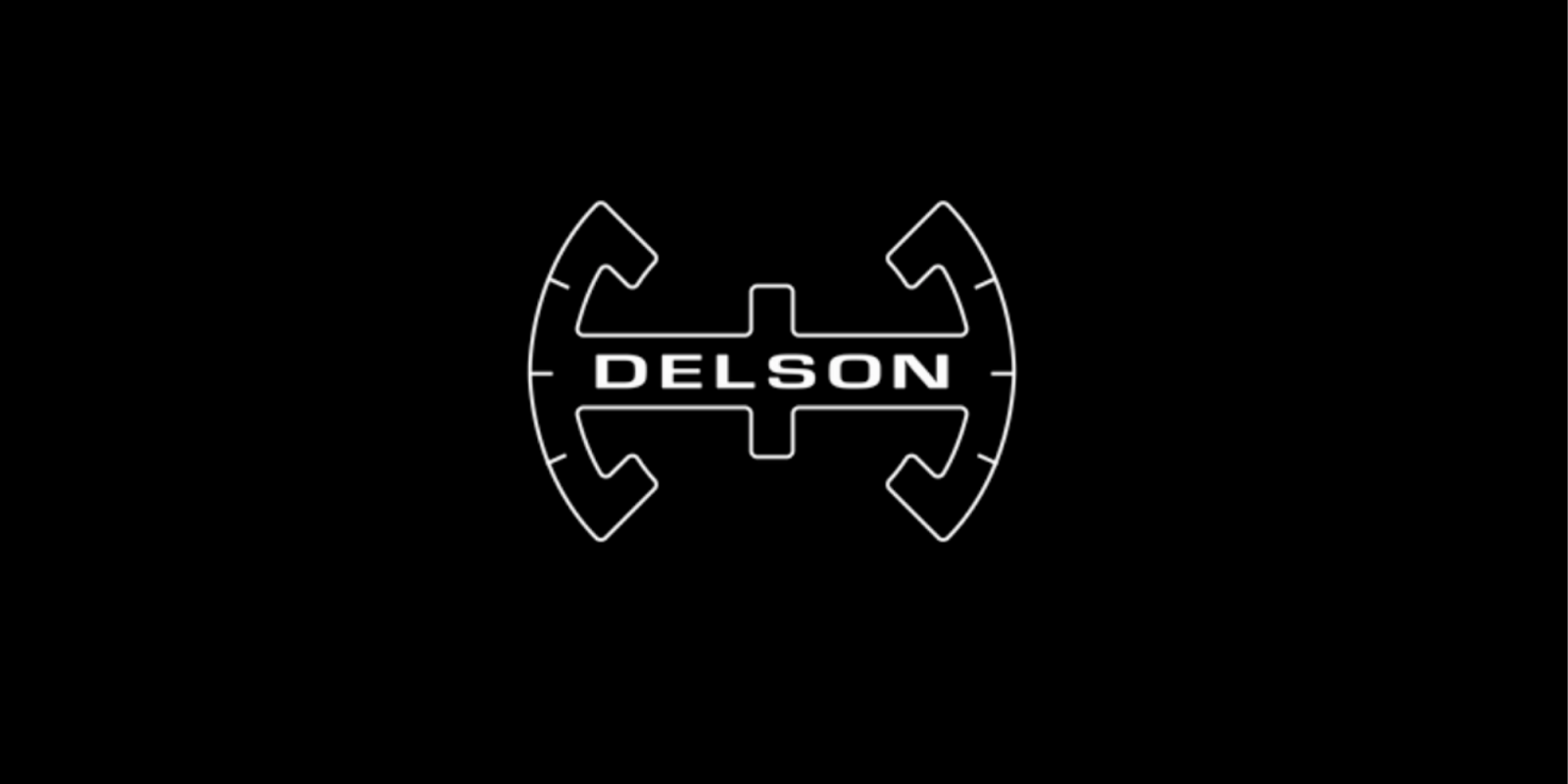 Let’s face it: A lot of drones are pretty noisy. This is of particular concern for delivery in urban areas. A Canadian company believes it has the answer.

Drone delivery sounds like such a good idea. I mean, who wouldn’t like the of a green way of delivering products to their destination literally within minutes of them being ordered? That’s the promise of drone delivery. But the reality of drone delivery, when it comes at scale, is noise. All of those propellers chopping through the air produce noise. And that whine of propellers can be sufficiently annoying that it could even be a barrier to adoption.

Put simply, people have already pushed back in some areas where drone delivery trials have taken place.

Is there a solution?

A Canadian company, Delson Aeronautics, has been working hard on a low-noise solution to this problem. The company lays out its mission on its website:

We find it inconceivable to think our current means of propulsion are the best we will ever create. If we are to truly realize the aerial future we envision, a fundamental change is required. We envision a future where aircraft soar so silently above they seem as if designed by nature, not human.This is because we believe the closer our technology represents the characteristics of nature, the better our future will be. Therefore, we have developed a novel series of ultra-quiet, high-thrust propulsion systems (patents pending), to truly enable new capabilities in clean aircraft design. Releasing the full potential of electric power.

The sound of silence

Well, maybe not silence. But there’s no doubt that Delson Aeronautics founder Michael Deloyer has made impressive progress toward his goal of producing quieter propellers. In fact, Delson has just released a new video that lets you really hear the difference:

We caught up with Michael Deloyer and asked him a few questions about his product – and his plans.

We began by simply asking what stage of development he’s at. Deloyer says his company is at the “functional prototype” stage, seeking seed funding, pilot projects and a motor manufacturing partner. It seems that the combination of Delson-designed motors and propellers make the synergic difference.

The next step? Deloyer says it’s planning for production, with the goal of producing blades with diameters ranging from 15″ to 28″.

How big is the potential market?

We put this question to Michael. He’s done his research:

(There are) Projected to be 2.2 million delivery drones by 2025 globally – with 274,000 being multi-rotors operating in urban environments in the US & Europe. Average retail of $3k per drone kit (propellers and motors for a hex) with just 5% market capture = $41 million revenue.

Our primary target is the drone delivery industry as this is where noise will be most critical. Military as a second. Cinematography as a third.

Is there a loss in efficiency?

Propellers are generally designed to hit the sweet spot for efficiency. Their size, weight, shape, and aerodynamics are all optimized to maximize flight time with appropriate thrust. So surely something must be lost if you’re changing the shape (and we’re assuming that’s part of the deal here). We asked Michael if efficiency takes a hit:

Currently the blades are operating at 4-8% less efficient. This drone specifically tested 41 min. hover with standard (APC MR series) 18″ blades, and 38.5 min. hover with the Delson 18″ blades. The only variable being the blades used. We will be testing against T-Motor blades shortly, though the results will be very similar. We are confident we can close this gap with our improved production blades.

We’ve been keeping an eye on Delson Aeronautics. We agree there’s a huge market for a product like this. In fact, the drone delivery sector could really use a solution if it expects the public to embrace the concept. Given a choice between a noisy drone delivering something next door and a much quieter drone…which would you prefer to be flying in your neighborhood? We thought so.

This is, in our minds, a startup that really has a clear focus – and, potentially, the solution to a real pain point. This is the second video we’ve seen from Delson Aeronautics, and we’re impressed.

If you think you might be a potential partner for this project, you can contact Delson Aeronautics or reach out to Michael Deloyer via LinkedIn.