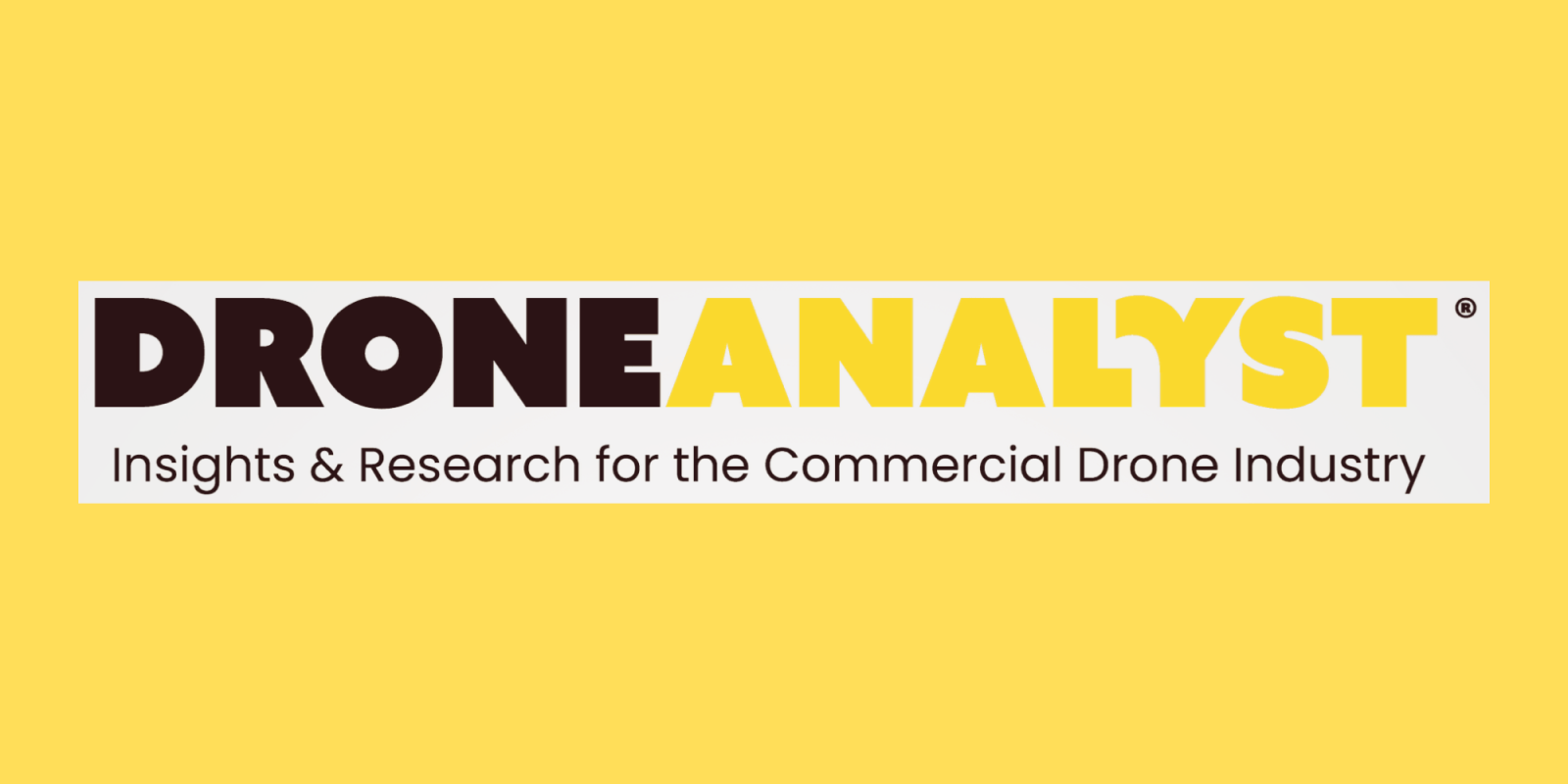 How do drone programs get started? Well, we could guess. Or, with the help of DroneAnalyst, we could rely on some data.

Barely a day goes by when we don’t hear news of another drone business or program. These run a wide gamut; everything from basic imagery and inspections through to large drone fleets that are integral parts of larger businesses. But where do these drone programs come from? How do they get started? More specifically, what are the catalysts for programs that involve the adoption of Enterprise products?

That’s the topic of some new analysis from DroneAnalyst.

How do drone businesses get started?

The drone industry keeps on growing. And when it comes to the adoption of Enterprise drones, you might think these companies (and decisions) originate from the top down. And that’s a reasonable thought: A manager sees the potential for drone use, a decision is made, a drone program begins.

Intuitively, that makes sense. But the data reveals a very different story.

Hobbyists, enthusiasts, and the “bottom-up” approach

New data contained in DroneAnalyst’s 2020 Drone Market Sector Report explores the question, and comes up with some pretty interesting answers. The bottom line? Enterprise drone adoption has been – and continues to be – driven primarily by the hobbyist/consumer market. In other words, most drone programs are the result of a “bottom up” approach, where an enthusiast or hobbyist suggests a business case for launching a drone program.

As the infographic shows, nearly half of all drone programs were established in an individual’s interest in drones as a hobby.

And that’s not all

According to DroneAnalyst, 68 percent of all drone programs have started this way – with a drone hobbyist identifying how drones could help a company:

These represent “bottom-up” approaches to adoption (and sales) where employees go out of their way to turn their hobby and/or interests into a new business opportunity for their organization. A “top-down” approach would be management (through a sales person’s influence or not) deciding to set a new strategic initiative or budget to adopt a new technology across their organization. Larger organizations may have an innovation department, or require an existing department like an aviation department, to explore new technologies and kickstart the “top-down” adoption of said technology.

This isn’t a new phenomenon

DroneAnalyst data also reveals that this trend has been ongoing. The majority of older drone programs – even programs that have been around for four or more years – were triggered by bottom-up approaches:

After exploring the data around this question (which is a new entry for the 2020 report), DroneAnalyst reached several conclusions. Here they are:

The global drone sector is changing. And while DJI remains the undisputed market leader, DroneAnalyst has tracked some of the shifts.

Of particular interest is this gif, which shows how the US drone hardware landscape has changed significantly in just three years. Most notably, Skydio has supplanted 3D Robotics.

The company produces an annual report that many in the industry regard as the “go-to” for credible industry data and analysis. Because DroneAnalyst has been doing this for a while, it’s also able to spot trends quite clearly because the data shifts over time.

The head of research is David Benowitz, whom many will recall from his Enterprise and marketing work with DJI. David’s a smart guy with an excellent “big picture” view of the global industry and is known for his thoughtful analysis. David has a blog post on the findings we’ve just discussed here.

DroneAnalyst’s 2020 Drone Market Sector Report isn’t inexpensive, but it is exhaustive. For many in the industry, it’s considered the most authoritative report around.

We took a pretty good look at the highlights when the new report was released last month. You’ll find that coverage here.