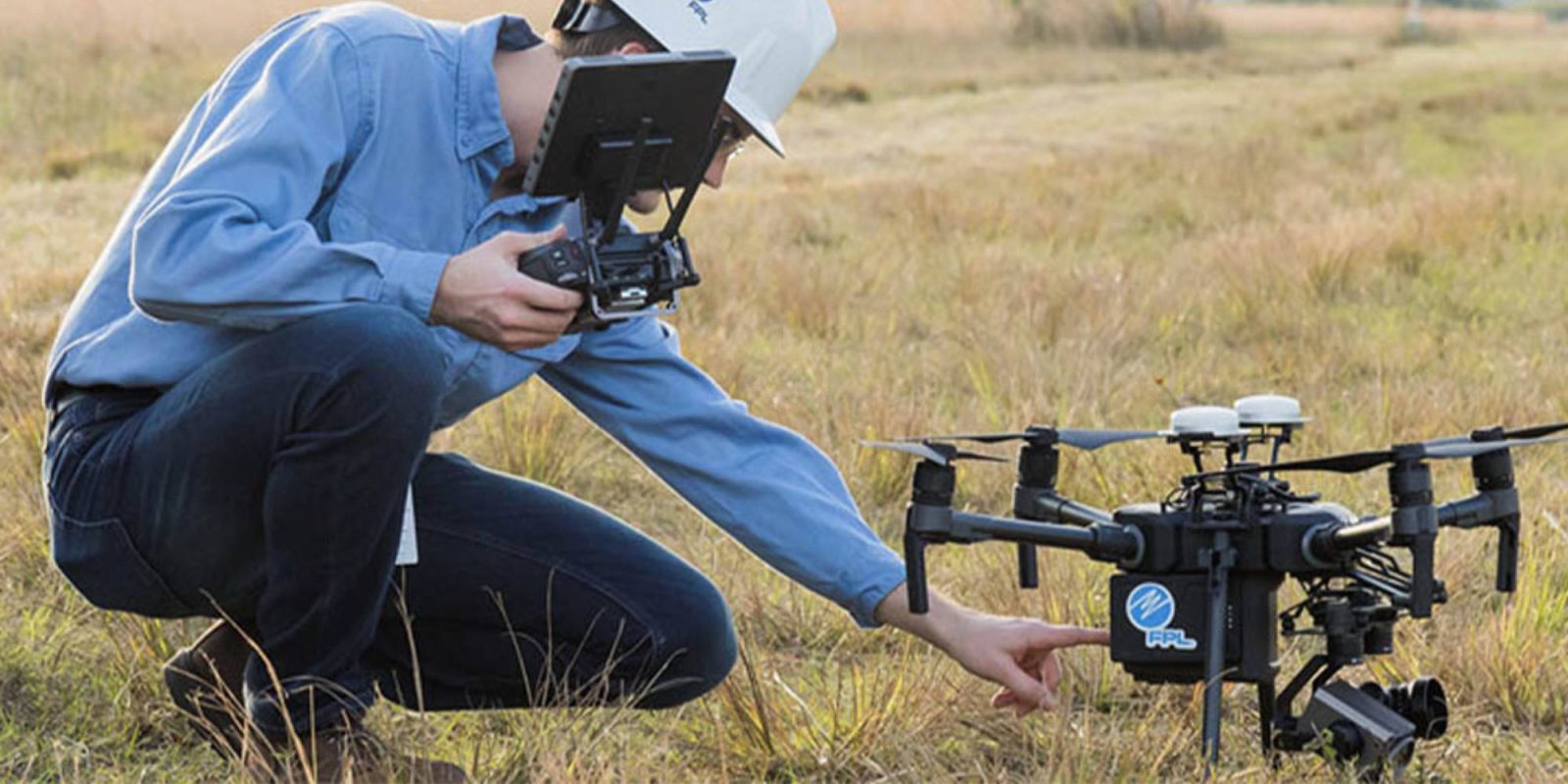 West Palm Beach Lakes High School, Florida, has just received a massive boost to its drone program after FPL donated $20,000 in drones and will offer drone classes to the students. The new program is expected to launch during the 2021-2022 school year.

Last month, the drone donation was announced at a ceremony at the company’s distribution control center in Riviera Beach. The ceremony also saw Master Sgt. Jonathan Oakley giving a short demonstration of flying a drone.

From a video shared by The Palm Beach Post of the ceremony, it appears that the school received five DJI drones, two Phantom 4s, two Matrice 100s, and a Spreading Wings S900. The drones aren’t the latest and greatest from the drone giant but are still more than enough to teach students to fly safely.

FPL has kindly announced that it would sponsor Oakley’s drone license that will allow him to teach the new high-flying class. The class is expected to include 20 students and span over two semesters. The students will learn how to fly the drones and become certified visual line of sight operators.

FPL is a big advocate of STEM, and this class goes right with what we try to support. We like to teach students innovation and technology to inspire careers. This school is a special school. It’s an underserved school, and these students, if they don’t go to college or go to the military, they’ll be able to hopefully get a job out of high school doing drone operations. That will open up a lot of doors for them.