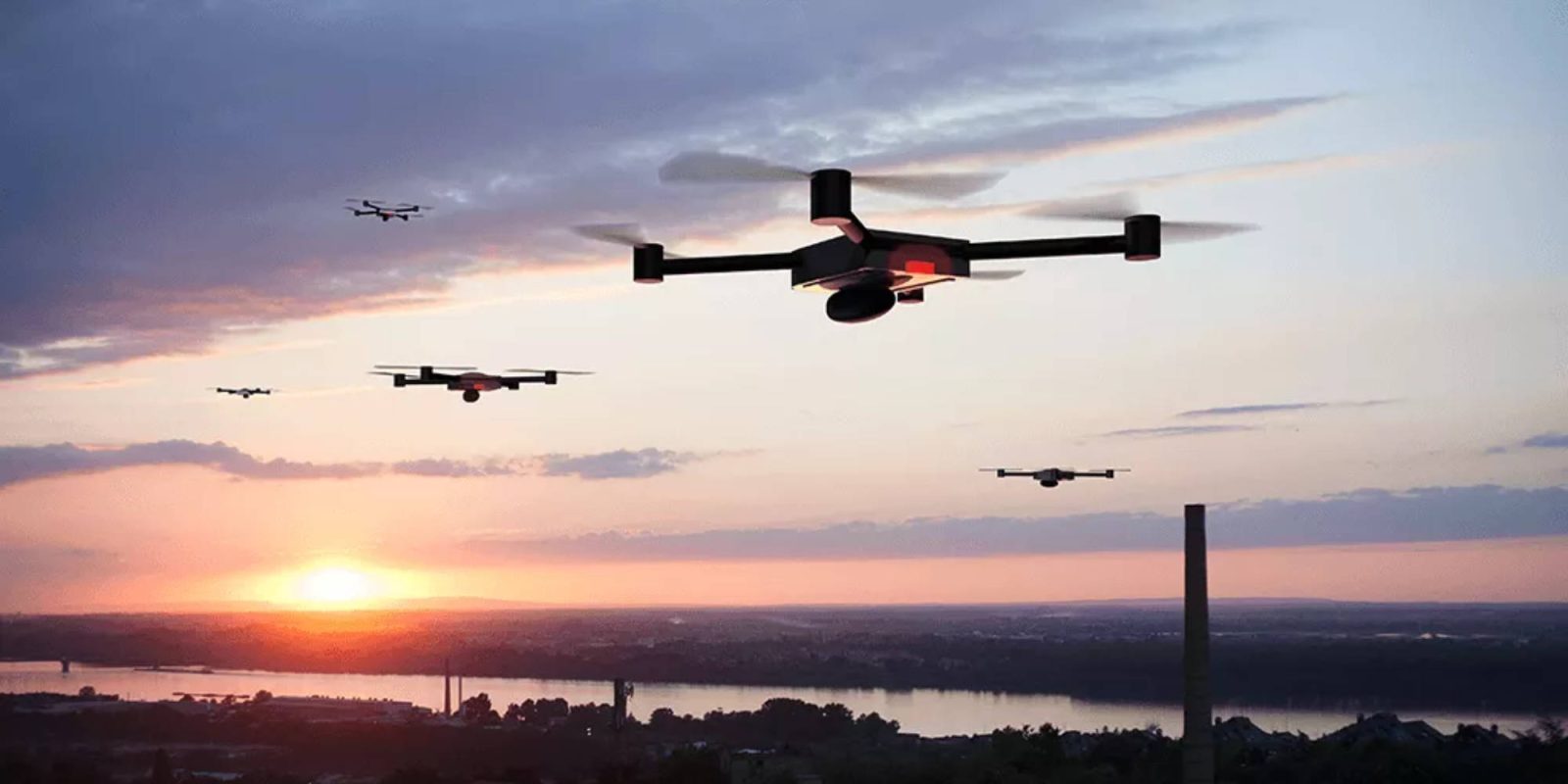 Israel has announced its plans to put delivery drones to the test this March in a trial that will see 20 drones from five companies hit the sky. The trial will help the companies and the Israeli government work through the regulatory hurdles currently blocking drones.

Eight companies have been chosen to work with the government on the trial, providing everything from drones to software platforms. The companies are High Lander Aviation, Cando Drones, HarTech Technologies, CopterPix, Simplex Mapping, Down Wind, Airways Drones, and F.T.

These above-mentioned companies will receive around $1.8 million from the Innovation Authority to cover about half of the tests’ costs. The rest of the money will come from Ayalon Highways and the drone companies themselves.

Sagi Dagan, the vice president for growth of the Innovation Authority, shared:

Today, in order to receive a flight path from the Civil Aviation Administration, a week is needed. Here we are moving into an approval time of one second to allow hundreds of flights a day and later thousands and tens of thousands of flights a day. There are high safety demands, and if we address them then at the end of the year, Israel will be the world leader in flying multiple drones in a shared environment.

The first phase of the trials will see each drone provider fly in a small designated area to ensure the drones work fine independently. All the drones from all the companies will then join forces and fly in one area together. During this phase, it is expected that the drones will complete around 300 flights per day.

All of the drones’ data will be streamed to a central platform that will ensure the drones are sticking to the correct route and don’t get in the way of the other drones. If these tests go well, they will likely play a role in the future of drone deliveries and allow the government to create better-suited laws.