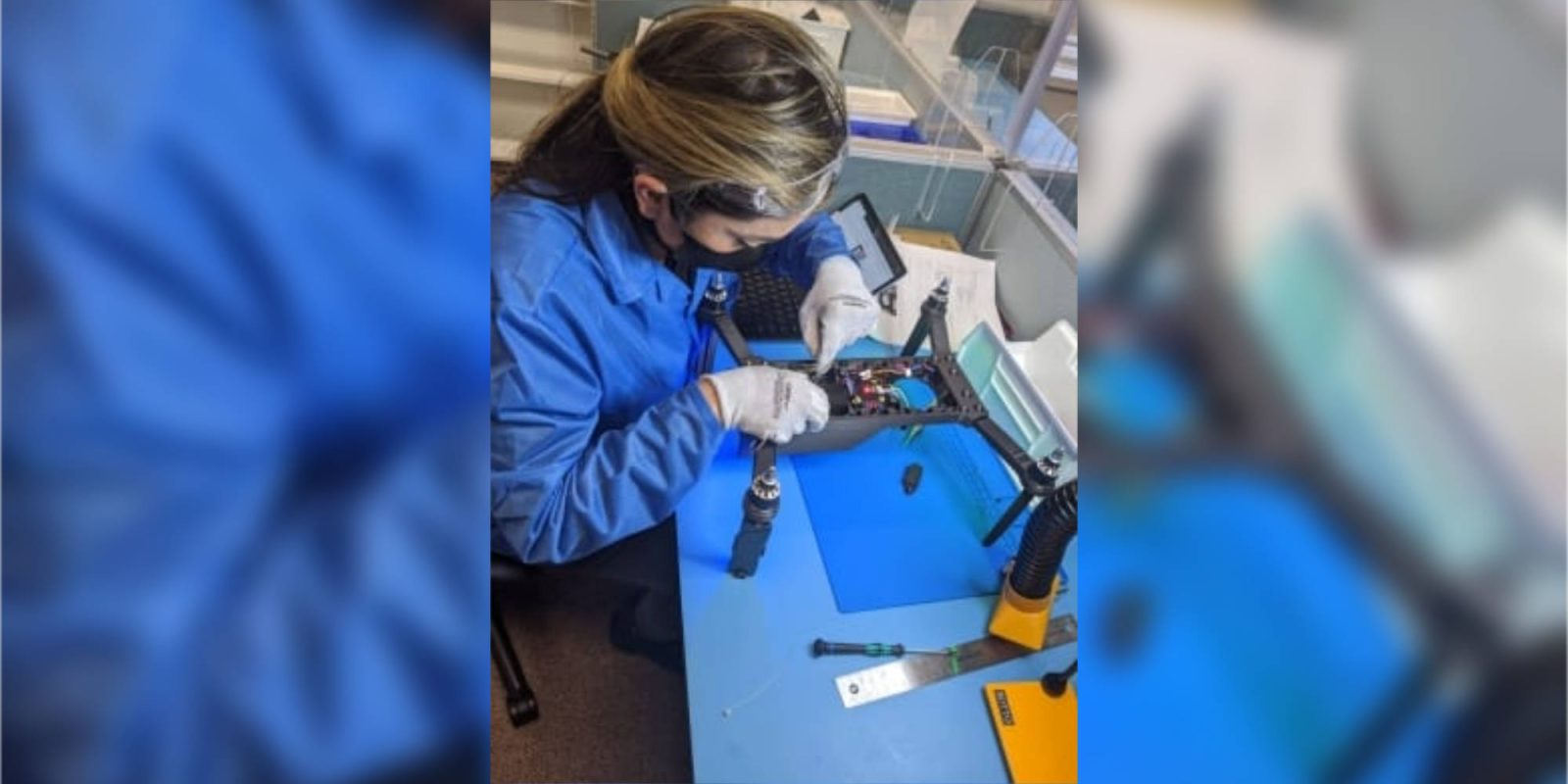 Aquiline Drones has begun manufacturing Drone Volt’s Hercules 2 and the Altura Zenith in the United States as a part of the partnership announced in November of last year. This will allow Drone Volt to serve the US enterprise and government markets without building its own factory.

The Hercules 2 and the Altura Zenith drones have also been rebranded for the American market as the Spartacus MACKS and Spartacus HURRICANE.

Under the new five-year agreement, Aquiline Drones will take over manufacturing and bring it to the US to fill the gap of American-made drones.

It appears that the partnership has been created out of the current Made in USA hype train that many manufacturers have taken on. You’re a foreign company with a foreign product, so partner with an American company to now turn that into a domestic product — a smart business choice.

Growing data security concerns over foreign-manufactured technology, mainly from China, has created an immediate need for increased drone production capacity in the United States. Our goal is to not only position our country as a leader in the multi-billion-dollar global drone industry but also, to reestablish America’s manufacturing dominance.  This is in perfect harmony with our company’s powerful strategic vision of making Connecticut the drone capital of the nation.

In preparation for the new drones, Aquiline Drones hired several of its employees with Capital Workforce Partners (CWP) to ensure they have some of the best and most-qualified talent working on the production line.

The company now has a team of 25 occupying a new 7,000-square-foot manufacturing and assembly lab. This team’s output is expected to double in the next few weeks to keep up with demand and have drones ready to send to customers.