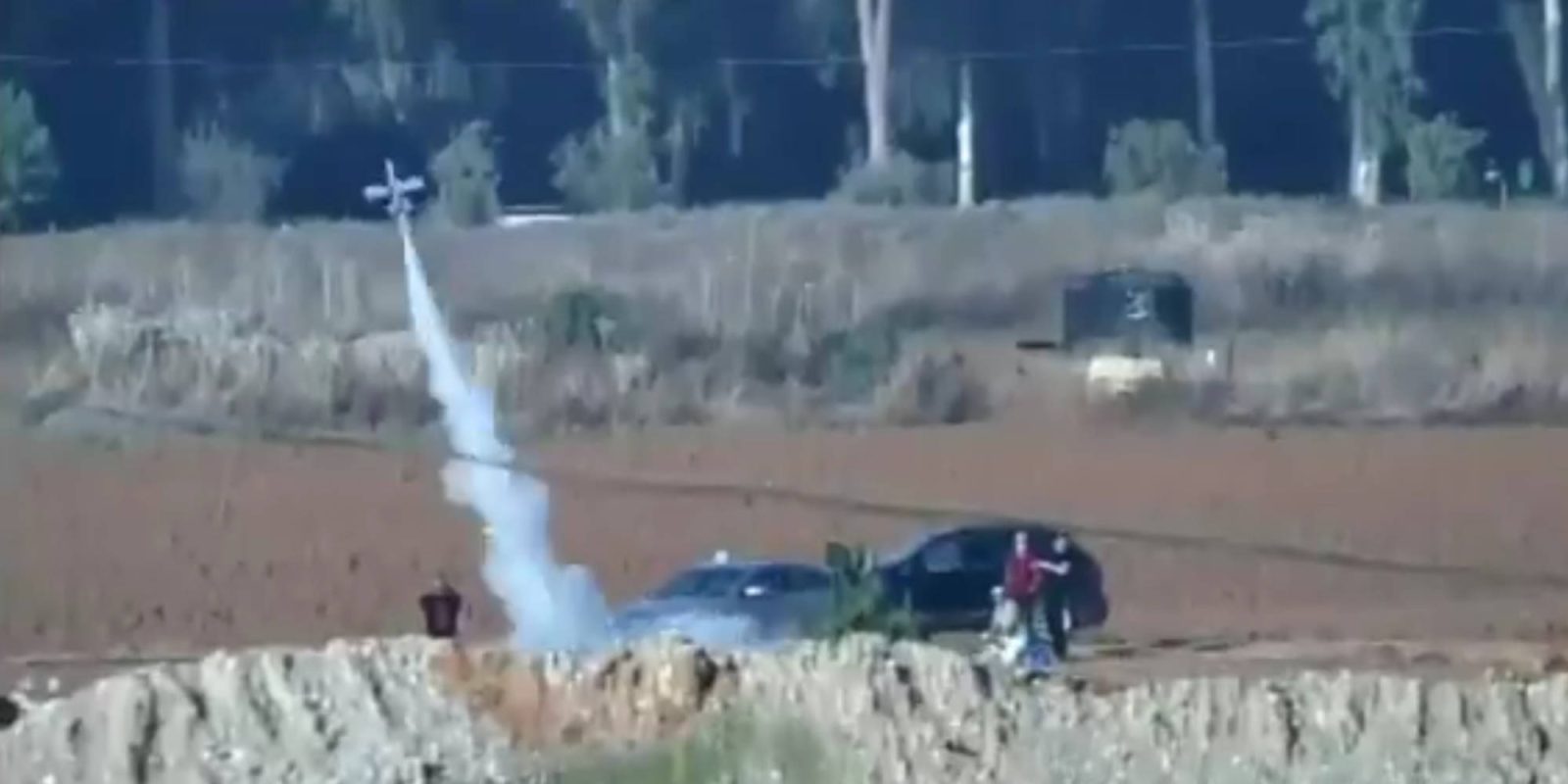 Israeli police took to Twitter yesterday to share that 20 Israeli citizens, including former defense officials, are currently being investigated for allegedly developing, producing, and selling suicide drones to an unnamed Asian country.

An investigation into the country that is supposedly purchasing the suicide drones from the Israelis reportedly sent over instructions to begin production in exchange for funds and other unknown benefits.

It is also believed that the individuals have been using various techniques to hide and conceal the drones’ actual use and covering up communications with the country.

The National Unit for the Investigation of Serious and International Crime, the General Security Service, and the National Security Council are currently still investigating the situation, meaning most information can’t be made public.

The investigation has been ongoing since late 2019 after the defense ministry received intel on the manufacturing and selling of illiberally made drones. The intel was then passed onto the Israeli police and Shin Bet to work on collectively.

It is believed that the Asian country has ties with an Israeli enemy, making the selling of suicide drones even more worrying. The government could be purchasing them on behalf of someone else that will tear them down and reverse engineer them or figure out the best way to prevent them from attacking.

This affair illustrates the potential damage to national security inherent in deals illegally carried out by Israeli citizens with foreign elements, including the fear that this technology could spill over to countries that are hostile to Israel.

Along with the tweet, a surveillance video was shared of what looks to be a few of the people involved firing off one of the suicide drones. Images of the control equipment were also captured by Israeli police, which is believed to be for the same country. Take a look for yourself.