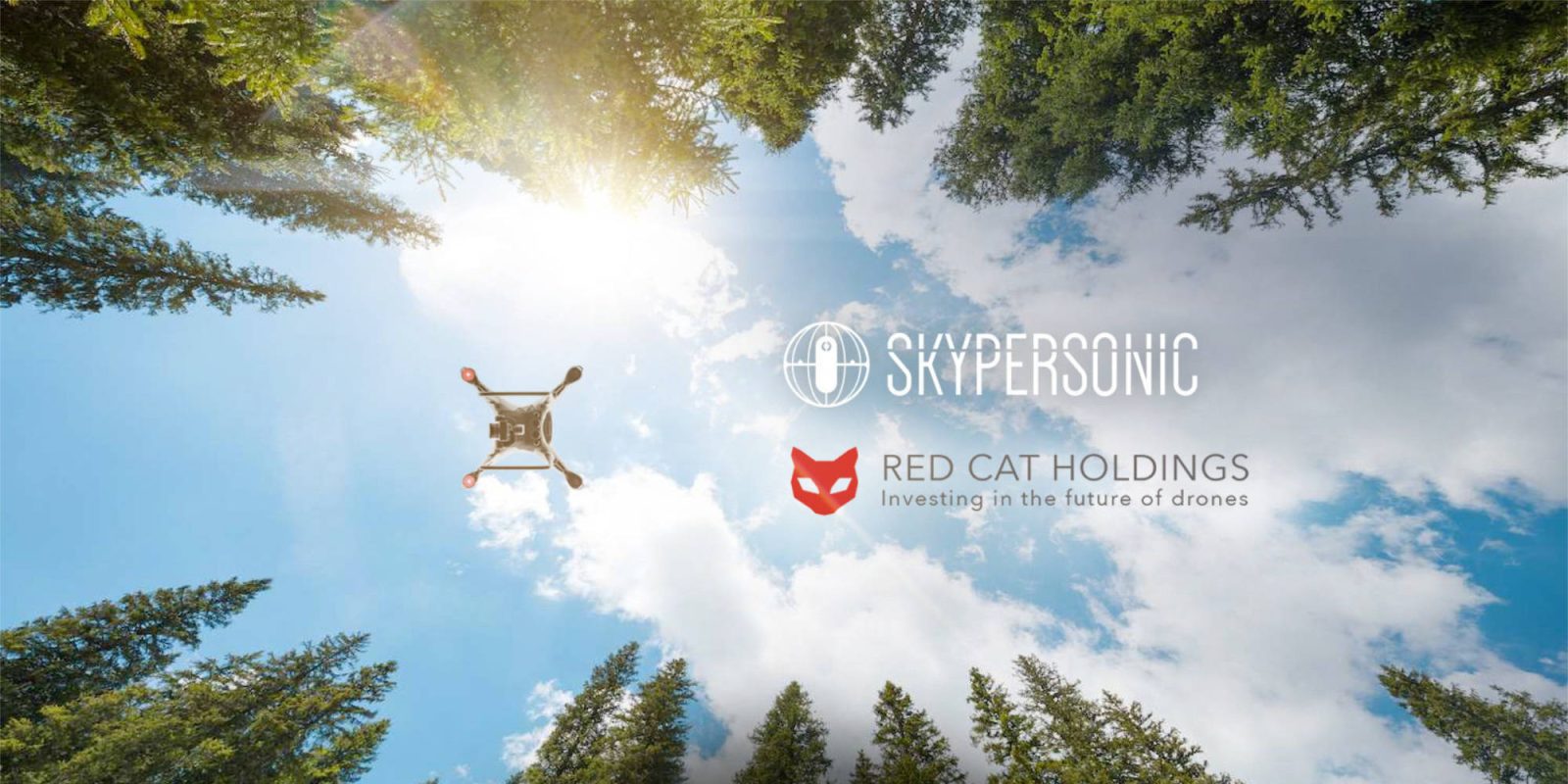 Fat Shark’s parent company Red Cat Holdings has announced it has signed a definitive agreement to acquire Skypersonic and its technologies. The acquisition will allow Fat Shark’s technology to be used alongside Skypersonic to undertake remote inspections from anywhere in the world.

The news comes shortly after the company signed a letter of intent to acquire the company after Rotor Riot, a Red Cat company, posted a video where the two companies tested out Skypersonic’s remote drone technology.

In the video, there was a pilot in Florida, while the drone was all the way in Michigan. The drone used Fat Shark’s Shark Byte system for video and its remote pilot tech. Using a special computer program, the pilot could connect a drone controller, have it automatically detected, and connect to the drone 1,200 miles away. To make this possible, the drone’s signal is sent to Skypersonic’s server in Europe, sending it back to the pilot and vice versa.

The addition of Skypersonic will further strengthen our growing suite of highly specialized and unique drone services. We continue to build a strong platform of products and services in the drone industry which is forecast to reach $40 billion by 2025.

Once in the air, you could see that the drone was controlled without any issues. The pilot was able to get a feel for the drone and move it around. There is some lag, which is expected from a system like this. That being said, the applications for this kind of platform don’t require amazing latency anyway.

This combination of technology from both companies is perfect for situations that might be too dangerous for a drone pilot to be in. The area might be unstable or hazardous to humans, making it perfect for someone to be as far away as possible.

Another use case could be for companies with drones around the US and pilots in one control center. This would allow the pilots to access and control the drone without traveling to the specific location, which cuts down on costs and time needed to complete a job.

Skypersonic currently services global customers in the automotive and energy industries who rely on our drone platform to perform real-time inspections in remote locations using pilots and inspectors located all over the world. Combining our talent and resources with Red Cat will enable us to accelerate growth in established markets while expanding our reach into new territories.