Can’t or (shouldn’t) holiday in Cancun? Visit by drone instead 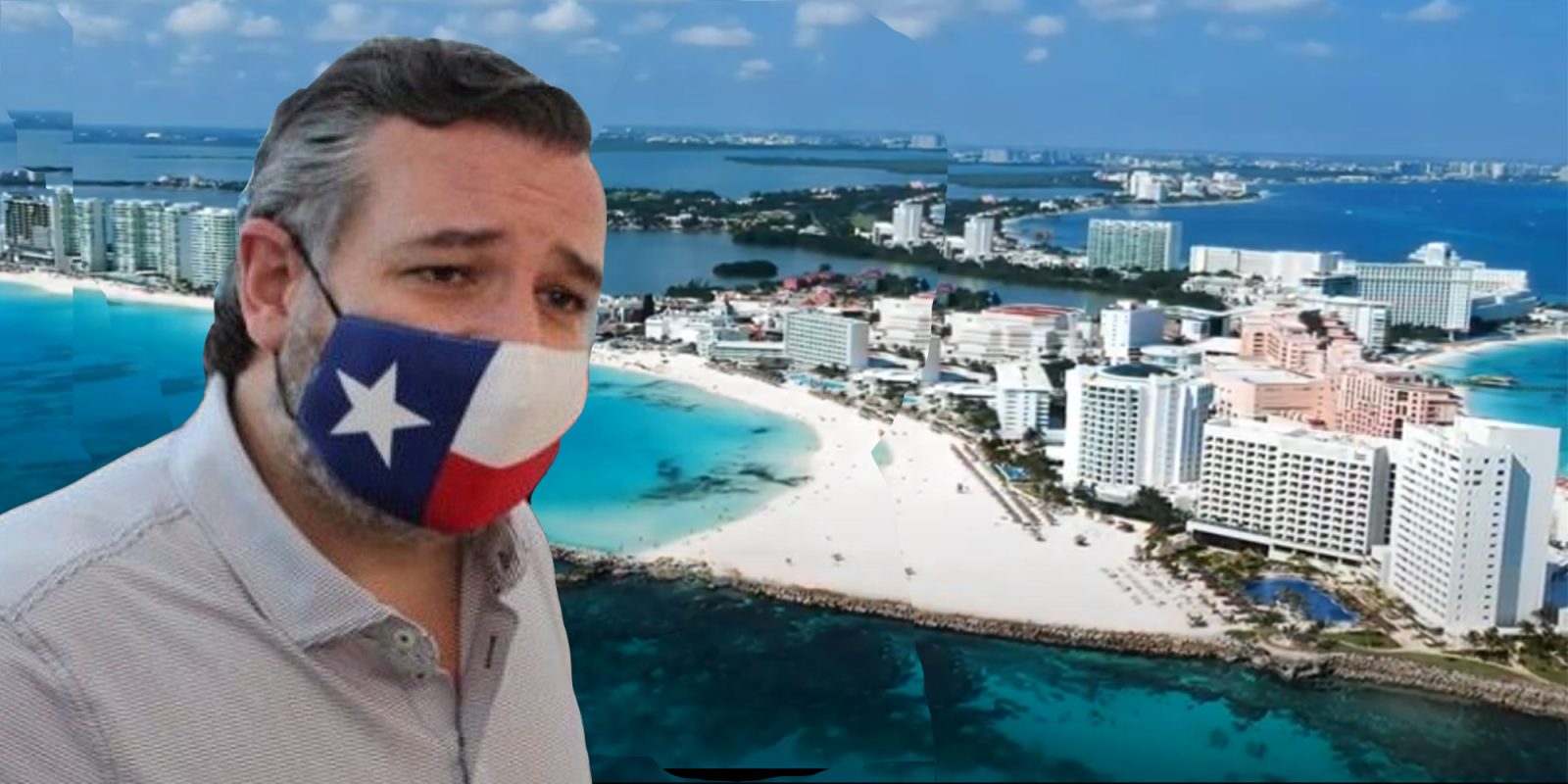 US Senator Ted Cruz (R-TX) says he regrets his decision to go on holiday in Cancun while a devastating storm left millions of his constituents without power, heat, and drinking water. He’d planned to stay the week, but the political storm he faced back home in Texas is almost as intense as the winter weather.

“From the moment I sat on the plane, I began really second-guessing that decision and saying, ‘Look, I know why we’re doing this, but I’ve also got responsibilities,’” he said. “Leaving when so many Texans were hurting didn’t feel right, and so I changed my return flight and flew back on the first available flight I could take.”

“Look, it was obviously a mistake,” Cruz said.

He resigned himself to leaving the Ritz-Carlton in Cancun after just 10 hours on the ground. His political opponents don’t want his resigning to end there. But this is a news site about drone matters, not matters of state.

Why would anyone want to go to Mexico right now? Well, at the time of this writing, it’s 86F there. And it’s 35F in Austin. So… that’s a data point.

Videographer William Taudien posted these dreamy photos of the Hotel Zone in Cancun last year. It appears more built up than some people might prefer. But there’s no denying the appeal of those beaches and the turquoise water.

Who else thinks you should visit Mexico by drone instead? DJI, for one. Earlier this year, the company posted a video showcasing its products filmed in Tulum. It’s an ancient community just a few hours’ drive south of Cancun.

Even if you’ve seen the video before, it’s worth a second look since it’s so beautiful. And warm.

And William Taudien has lots more drone videos of Mexico to enjoy.

But we’ll give the last word to Cruz. “This has been an infuriating week for Texans,” he said.