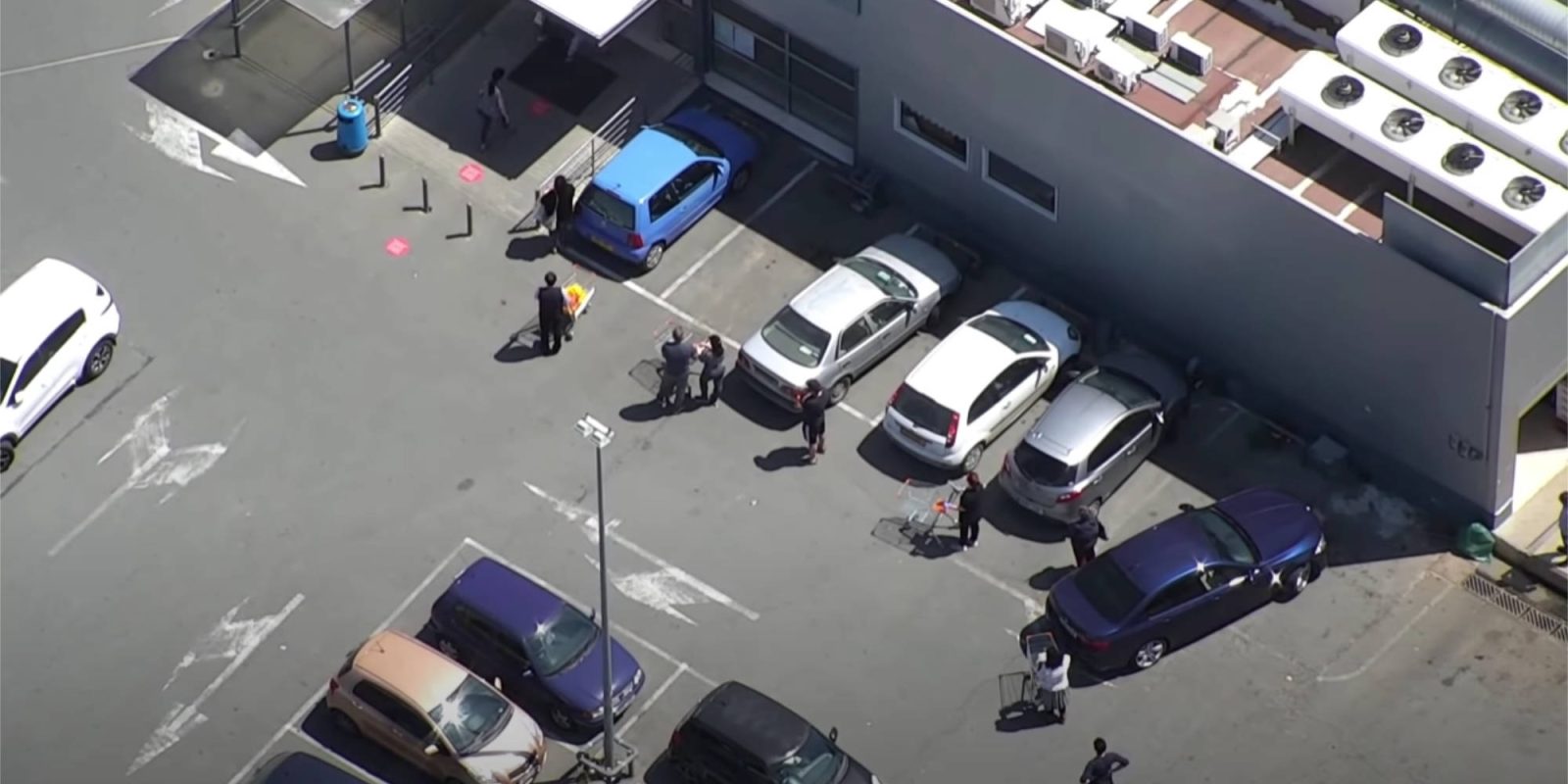 Israeli computer vision company AnyVision has recently filed a patent that will allow drones to locate and identify people easily from the air. The patent covers how the technology will allow the drone to adjust its position to see faces clearly.

Earlier in the month, a patent was filed by AnyVision employees to the US patent office with the title of “Adaptive positioning of drones for enhanced facial recognition.” The name says it all.

The patent essentially allows the drones to adjust their location in the sky to find the best angle for detecting and recognizing faces. This would allow the police and countries to locate criminals and track everyone in a location from the air.

Currently, drones and facial recognition require humans to pilot the drone and often control the camera as well, requiring more time to get the job done and the possibility of missing someone as the camera is zoomed in so much.

This patent will allow this process to be fully automated. An agency would send a drone out to a specific location they think someone is at. The drone will then begin detecting faces, moving up, down, and side to side to find the best angle. The faces picked up by the drone are then matched to a database, giving police the go-ahead if their target is located.

Reading this, you likely think about the privacy concerns this will bring along with it. The current issue with drones being used by police and other agencies is privacy. Basically, with a drone, everything you do can be watched and recorded without your knowledge by a drone.

I think it’s more futuristic technology, but I want to have it in the back of my pocket once it’s more accepted by humanity.

AnyVision has already faced this technology after it was accused of misusing a similar facial recognition technology. Microsoft invested $74 million, then backed out of supporting the company after rumors spread that its technology was used at the Israel-West Bank border.