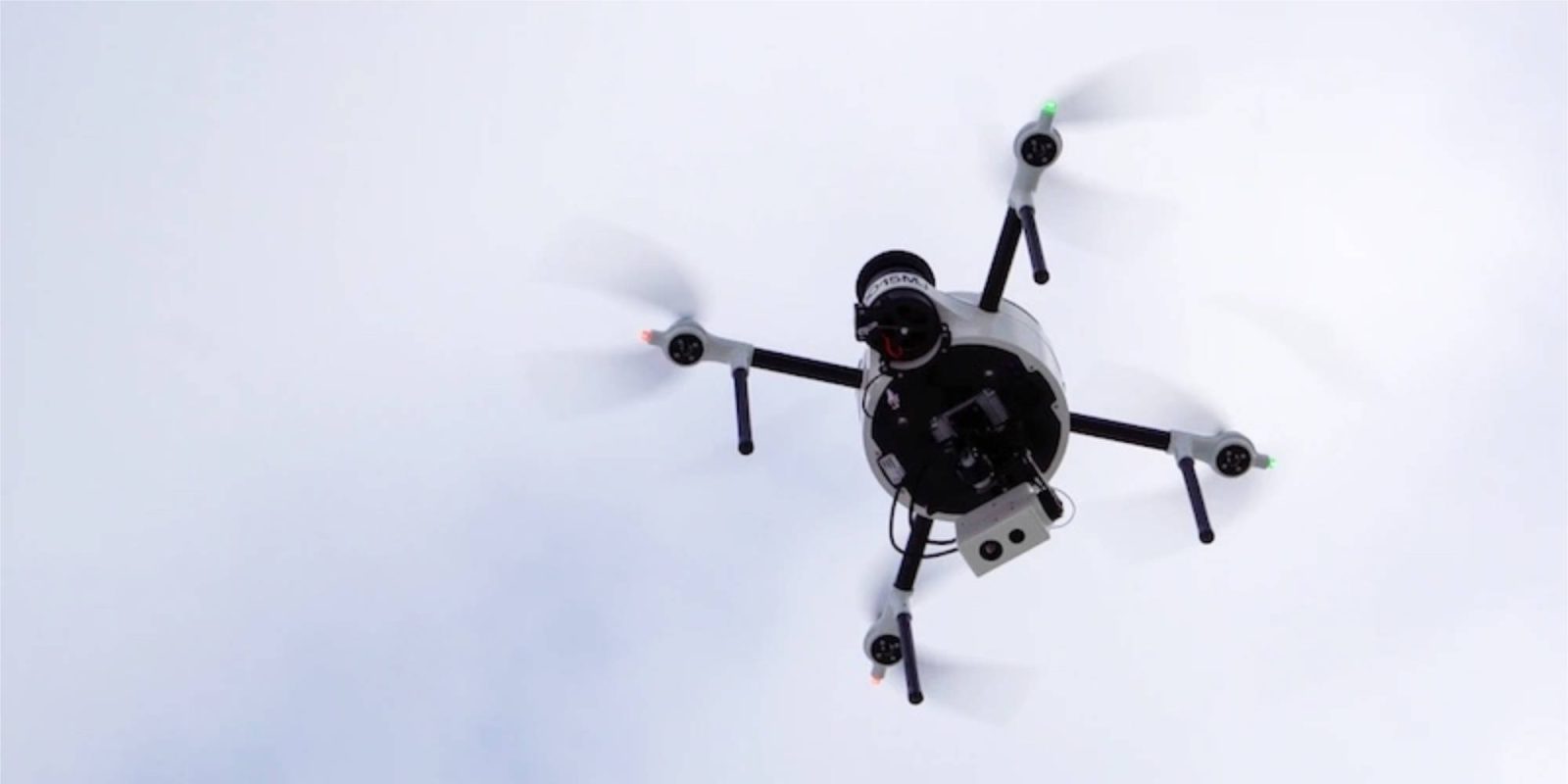 The Port of Antwerp, Belgium, has turned to autonomous drones to undertake inspections, surveillance, and monitoring missions. The drones will allow the port to undertake fully independent operations, improve efficiency, lower costs in the long term, and make the port safer.

The drones are a part of a short-term trial that will support the port with its core tasks. The drones result from the “Port of the Future” program that aims to advance the technologies used.

The trial has been funded in part by the Belgian province of Limburg and the Flemish government via VLAIO (the Flemish Agency for Innovation and Entrepreneurship). This allowed the company, which produces the drone DroneMatrix, to increase its R&D efforts.

Drones are a lever in carrying out our core tasks as a port authority, given the port’s huge surface area. Thanks to a network of drones, we can keep a closer eye on what’s happening in the port. Through our “Port of the Future” innovation platform and cooperation with partners, such as DroneMatrix, we can accelerate technological innovation.

The drones will be used to complete infrastructure inspection, surveillance and monitoring, incident management, berth management, and oil spill or drift waste detection. The test aims to see how the drones cope with the complex environment and see what areas in which they exceed expectations.

If all goes well, the port’s harbor safety and security department will take ownership of the drones and use them in day-to-day operations. Over the next year, a range of tests will take place looking at other autonomous systems.

For DroneMatrix, the ports are important focus areas, and the scope for deploying an automated drone in these areas is endless. Increased safety, extended inspection possibilities, and a strongly improved “situational awareness” that can increase the effectiveness of human interventions. Our hardware and software developments have reached maturity, so we can now really get to work. In the coming months, DroneMatrix will launch several early adopter programs where this technology will be deployed for the first time in an industrially-scalable manner.

Have a look of the short video below to see the drone in action and some of the jobs it will be undertaking during its time in the sky.