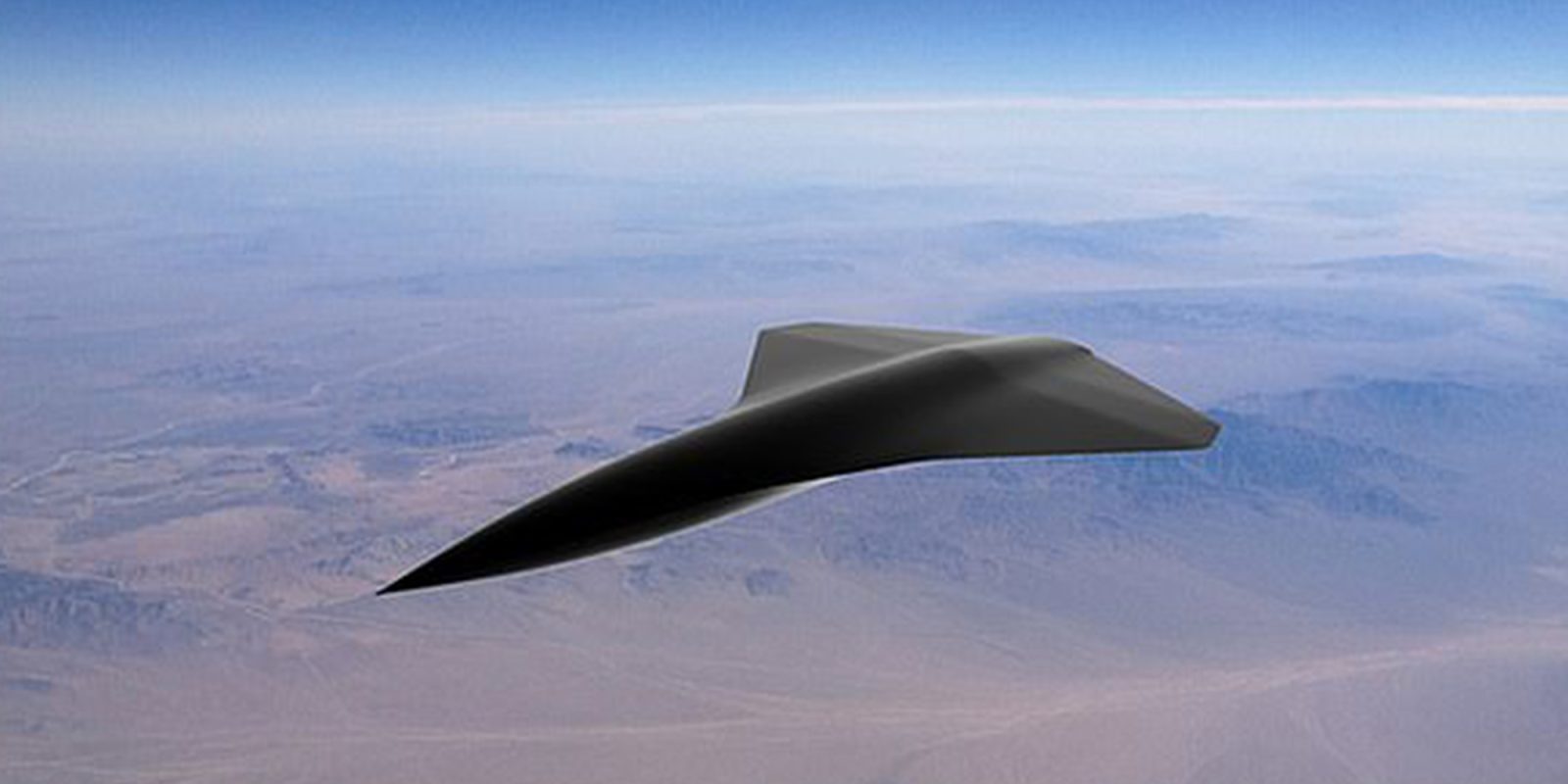 Kelley Aerospace of Singapore says it’s already received 100 pre-orders for its new supersonic unmanned combat aerial vehicle. The world’s first supersonic drone will sell for some super prices – between $9 and $16 million. And it looks way cool.

It owes its styling to its carbon fiber monocoque (single-shell). It’s apparently lightweight enough to fly more than 4,800 km with a maximum take-off weight of 16,800 kg. We report on lots of different types of military drones, but nothing comes close to this in terms of speed.  Mach 2.1 is more than twice the speed of sound; close to 2,600 km per hour.

Kelley Aerospace calls the Arrow a “force multiplier.” Multiple Arrows might be controlled by a piloted combat aircraft, allowing them to perform a number of missions on a battlefield. They can also be controlled remotely from ground stations.

The company says the Arrow can be deployed for intelligence, surveillance, target acquisition, and reconnaissance tasks.

“UAVs are known for their persistence, loitering, but are never known for their speed. So with the Arrow supersonic UAV, you will overcome the issues of speed and reach.” Kelley Aerospace chief executive Ian Lim says in a statement.

And as a Canadian, I would be remiss not to note the Arrow’s superficial resemblance to another Arrow. The Royal Canadian Air Force’s Arrow was also supersonic and briefly ruled the skies as an interceptor during the 1950s. But it was ahead of its time and couldn’t find enough customers to remain a viable aircraft.