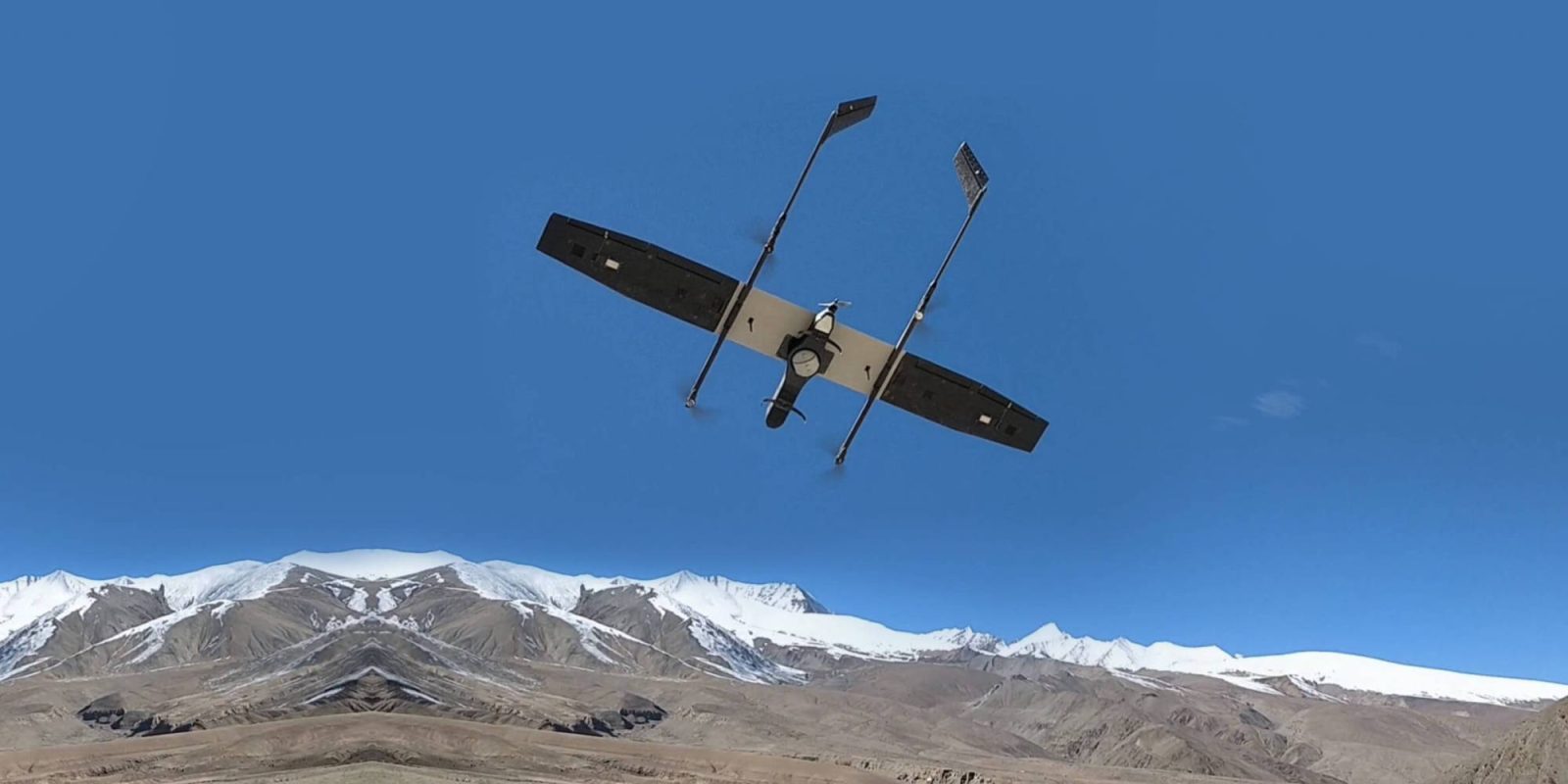 Indian drone manufacturer ideaForge has secured $2 million from the venture debt firm Blacksoil to complete its orders. The news comes two months after the company received funding from the Indian Army to produce a high-altitude variant of its SWITCH UAV.

The money will allow the company to continue pushing through its current orders and pay for the costs associated with manufacturing the technology. ideaForge should make money back easily with the orders, making it a smart investment for BlackSoil.

If everything goes well, as it should, it will open the door for the two companies to work together in the future and allow ideaForge to continue its run as the number-one drone manufacturer in India.

“The funds, along with recent fundraise from Infosys, and other investors, will support ideaForge in the execution of our burgeoning order book, and we hope to build on this relationship and catapult the company into the next phase of growth.”

ideaForge has a large line of custom-built drones for everything from announcements to surveillance to mapping. If you need something done by a drone, there’s a good chance ideaForge can provide the right drone for the job. The company was founded in 2007, making it one of the oldest by IIT-Bombay alumni.

The company’s most notable drone has to be its Switch UAV, ranging up to 15 km (9 miles). It can stay in the air for up to 120 minutes on a single charge and withstand winds of up to 20 kph (12 mph). The drone comes with a dual-sensor payload, a 720p camera with 25x optical zoom, and a 480p thermal camera is used during night-time operations.

The company recently signed a $20 million deal with the Indian Army to use the drone on the battlefield. Thanks to the partnership, ideaForge will secure its position as the number-one drone manufacturer and allow the Indian Army to keep production local.

The push for drones by the army is part of a bigger initiative to modernize its defenses and equipment to stay inline with the rest of the world. SWITCH UAV will allow the army to gain high-altitude surveillance on its enemies and anything else it finds of interest.