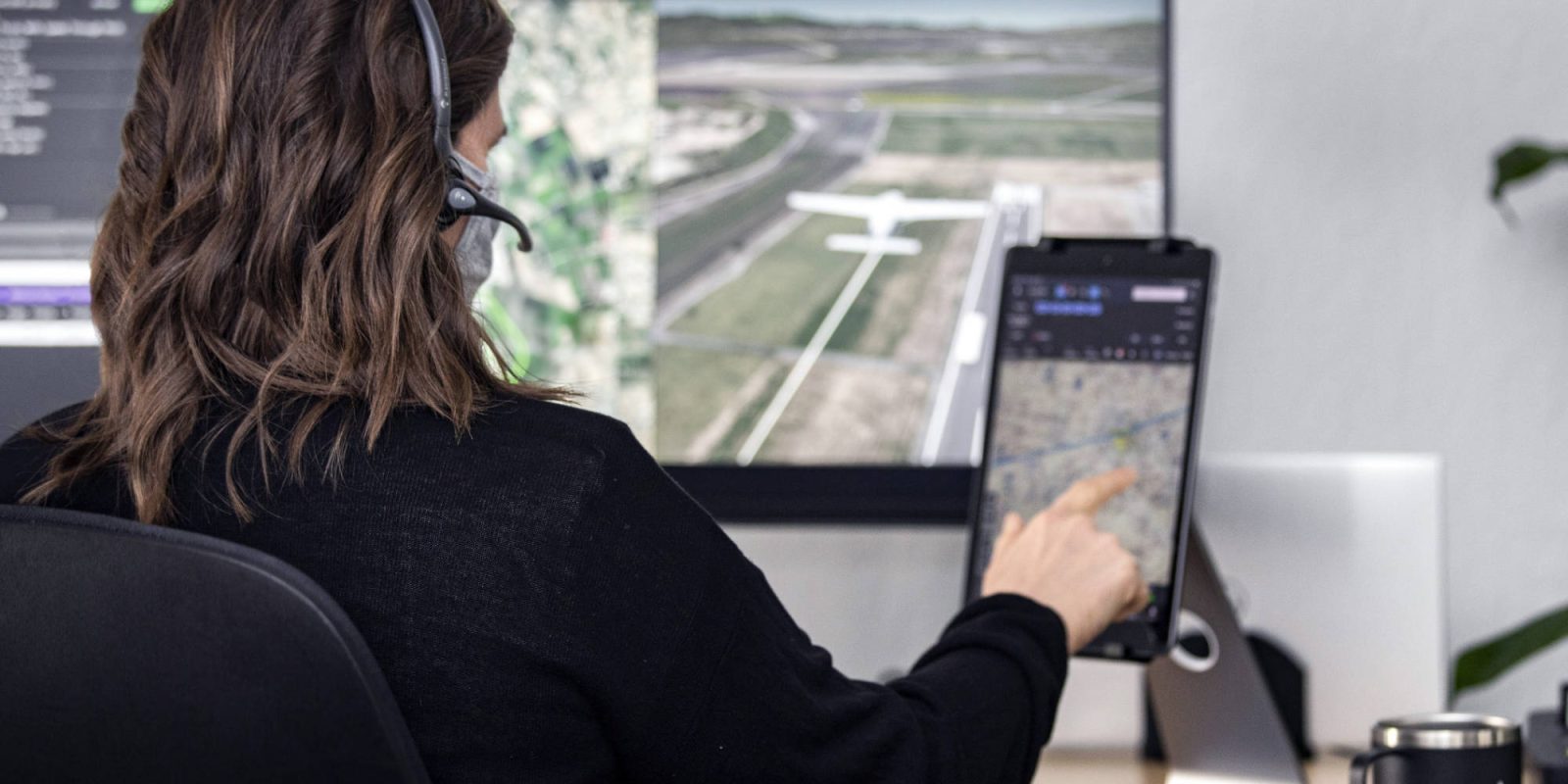 Reliable Robotics has completed the first flight of a remotely piloted aircraft from a private control center. The plane was piloted from its Mountain View, California-based headquarters over 50 miles away from the upgraded and retrofitted Cessna 208 Caravan.

The test flight didn’t last too long as the Cessna 208 was instructed to taxi, take off, maneuver over a populated region, and land while communicating with nearby air traffic through the aircraft’s onboard radios.

This test flight is a major milestone for the company as it shows that its systems and technology work perfectly for commercial operations. The company hopes to bring these converted planes to market to allow cargo companies like DHL to fly more frequently for less as no pilots are on board.

“Automating a large aircraft with remote piloting infrastructure is an impressive technical achievement for commercial aviation, coming years before many in the industry expected. Operating from a control center increases safety margins, reduces workload and enables pilots to focus on communications and complex decision making.”

Unlike today’s commercial autopilots, Reliable Robotics envisioned and built a system capable of remote operation from a control center staffed with professional pilots:

“Routine flight testing from our control center is essential for validating our design and developing human factors guidelines for commercial remote piloting. Equally important is our work to support and advance the certification basis for autonomous aircraft systems so they can be operated at scale.”

Reliable Robotics was founded in July 2017 by Robert W. Rose, who previously led teams at Space-X, Tesla, and Google’s X division. Cofounder Juerg Frefel previously worked at SpaceX and was responsible for the Falcon 9 and Dragon spacecraft computing platforms.

Later that year, in December, the company took its first Cessna 172 and began taking it apart and figuring out how to implement the autonomous flight tech. In February 2018, the plane was ready and completed its first gate-to-gate, remotely operated flight in December of that year.

All that takes us to the Cessna 172 fully autonomous flight making history with no pilot on board in the case of an emergency. While this was happening, the company was also working on the Cessna 208 first landing.