To new DJI FPV owners: Flying in acro (M) is harder than you might think 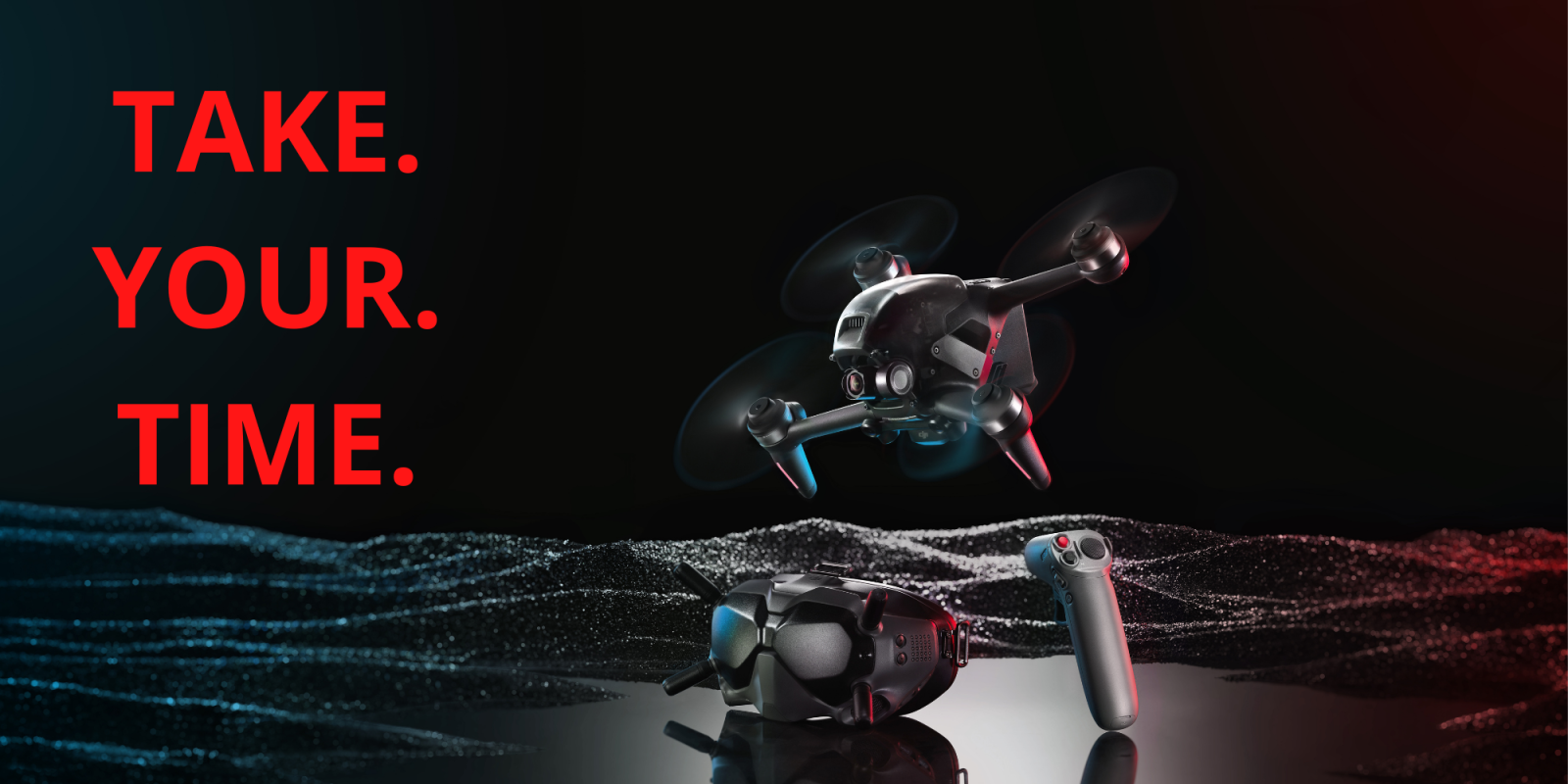 The new DJI FPV drone is introducing a lot of people to the world of FPV. That’s fantastic. But we have some concerns for people new to this field who have just bought that new drone.

A lot of people are buying the new DJI FPV drone. This appears to be especially true for people who either have zero experience with drones, or those who are used to stable DJI products and are looking for a way into the world of First-Person View, where the pilot controls the drone by seeing a real-time video stream from the drone itself. Great, right?

We know what it’s like to get a new product. You are chomping at the bit to use the thing. And that’s great, except for when it comes to manual FPV flight. We’ve already written a popular safety guide, which wraps up some of the key regulations and offers tips to new pilots. But we’re also seeing a growing number of crash videos in various Facebook groups.

So we thought we’d pop in again.

When we say that the DJI FPV drone has raised a lot of interest, we aren’t kidding. Check out the sharp increase in global Google searchers for the term “FPV.” It starts building right before the March 2 launch.

We’ll take this, plus everything we’ve see in Facebook groups, YouTube, and various forums, as a sign that a lot of people are buying the DJI FPV drone. And a lot of them are beginners to FPV.

As mentioned, we wrote a pretty comprehensive guide to help people abide by regs and prevent crashes. But we still think a lot of people will crash. Here’s why.

DJI products are incredibly stable and easy to fly. That’s fantastic. But for the new kids on the block, that can also lead to overconfidence. Anyone can fly in “N” mode easily. In fact, we wrote a story about a 4-year-old who could do it. “S” mode is slightly more challenging if you’re operating at speed, but it’s still pretty easy to fly if you’re paying attention.

And there’s the rub. A person new to the FPV world, we surmise, is going to get pretty confident after a few flights in these other modes. Yes, DJI warns you in the goggles to try out their simulator (which is okay, but not as good as other commercial sims). And, hopefully, some people will put in the time on that simulator.

But with YouTube filled with videos of people doing acro stunts with home-built FPV quads – plus a growing number featuring the DJI FPV drone – we suspect a lot of them will go ahead and hit that M switch, thinking they’ve got this mastered.

News Flash: FPV in fully manual/acro mode is not easy. The people who do it well have generally put in tons of time on sims or with TinyWhoop-style drones. Or they’ve gone through many crashes and fixes – and likely both.

Though the rocker switch on the controller is labelled N, S, and M, there are actually two M modes.

The first is “M mode attitude limit” – and is flight mode activated by default when the user accesses M mode for the first time. It’s very similar to what experienced FPV pilots know as Angle Mode, where the drone remains level without stick input. Pitch and roll and limited, and the drone will not flip. But it will give you a much closer sensation as to what fully manual (acro) mode is like. So spend some time there before you deliberately unlock for full manual.

If you’ve been flying using the DJI FPV simulator, every crash in that sim could have been a crash in real life. So you should either be really comfortable flying in the simulator (with rare crashes) or be prepared for the possibility (if not likelihood) that one will happen in real life.

At $1,299, this is not an inexpensive piece of gear. It’s also something, with a serious crash, that you won’t be able to repair by yourself (thought DJI is selling some replacement parts). Be sure you’ve familiarized yourself with switching quickly back to N mode or hitting the “Start Stop” or hitting the RTH button. All of these will help save you, providing you’ve got a bit of altitude, if things go wrong.

It’s not just you

And, just so you know, we practice what we preach. I’ve flown a ton of indoors TinyWhoop and have flown some outdoors FPV. I’ve also got (thank the pandemic) about 100 hours of practice on Velocidrone and can navigate beginner tracks quite well, and also intermediate tracks (albeit waaaaay slower than most other people using the sim). In short, I’m ready to hit that switch over, and will likely do so in the coming days.

But I waited until I was ready. I’m also fortunate enough to be flying a review loaner product, and DJI won’t be after me for repairs if something happens to go wrong. For most of you, that’s not the case. So please consider our advice: Take your time. You can have a lot of fun in N and S modes until you really have that simulator down. And remember, when you first try out M mode, keep the attitude limit feature on. (It’s on by default the first time you unlock manual, but you could double-check the goggles menu to be sure.)