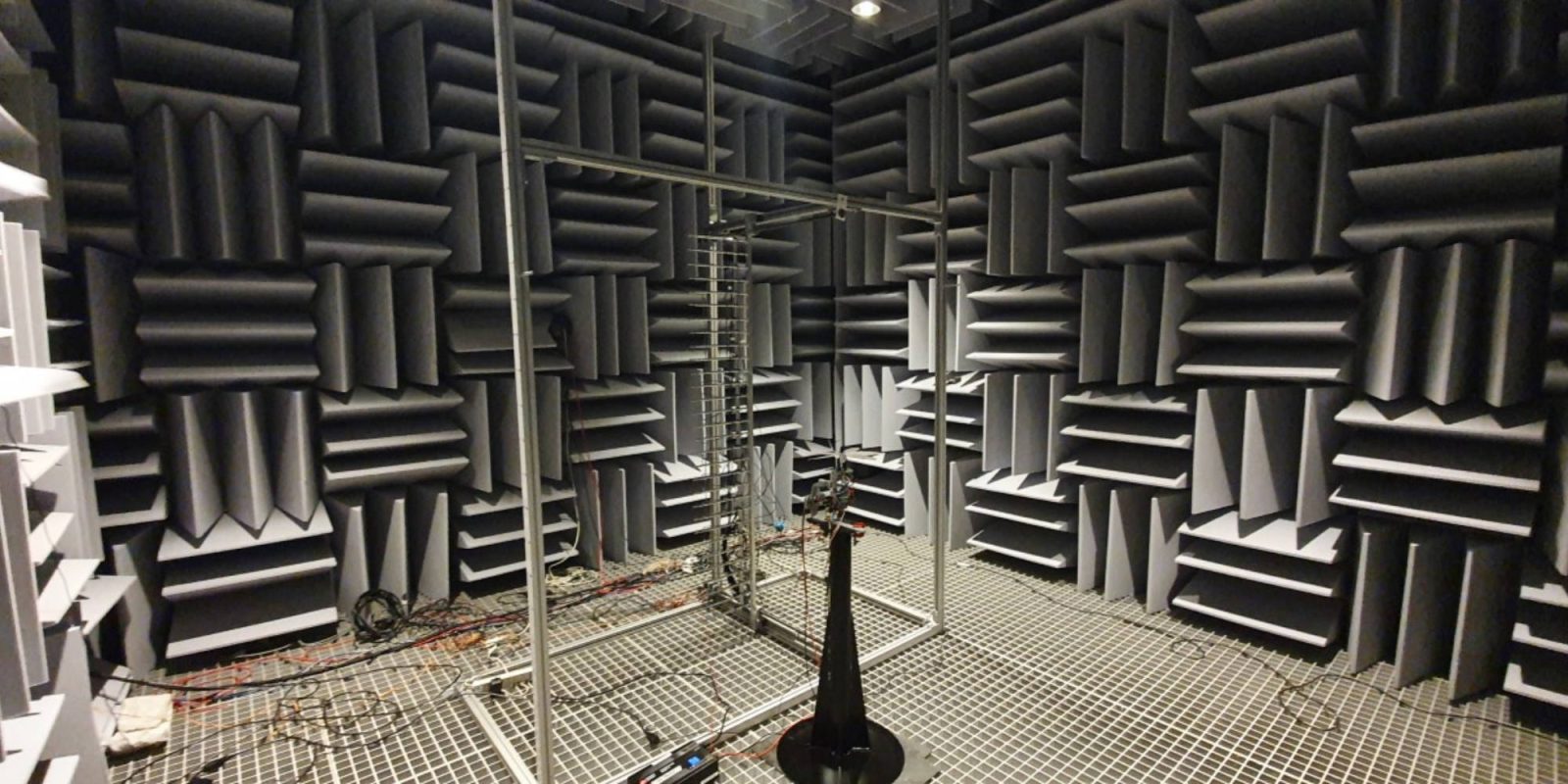 Researchers from the Royal Melbourne Institute of Technology (RMIT) in Australia have successfully trialed new, quieter drone propellers. The team working on the project managed to produce a propeller that produces around 15dB less noise than the current market.

The project is lead by RMIT‘s aerospace engineer and lead researcher Dr. Abdulghani Mohamed. He shared that the team used complex algorithms to create the propellers and combined the designs with the way human ears hear a sound to produce a quieter design.

“By using our algorithms to iterate through a variety of propeller designs, we were able to optimize for different metrics such as thrust, torque, sound directivity, and much more. We also formulated a new metric, which involves how the human ear perceives sound, and propose to use that in future designs.”

“Not only were the designs appreciably quieter to the human ear, but the propellers had a higher thrust profile against standard market propellers at the same throttle signal input.”

Rather than totally recreating the way a propeller operates, the team focuses on creating propellers that produce sounds that humans aren’t as sensitive to. These frequencies also change as we get older, making it all a little more complicated.

The propellers, once designed, were produced using a 3D printer RMIT’s Advanced Manufacturing Precinct and then tested in an echo-free test chamber at the Commonwealth Scientific and Industrial Research Organisation (CSIRO).

It is currently unclear if the researchers plan to bring the designs to market, but more likely, they won’t be. For now, we can expect them to continue to work on the design and then continue its work with CSIRO to test and develop their designs for commercial and possibly military applications. Then a while after that, we could start to see similar designs hit the market.