Search and rescue drones tested at an offshore wind farm 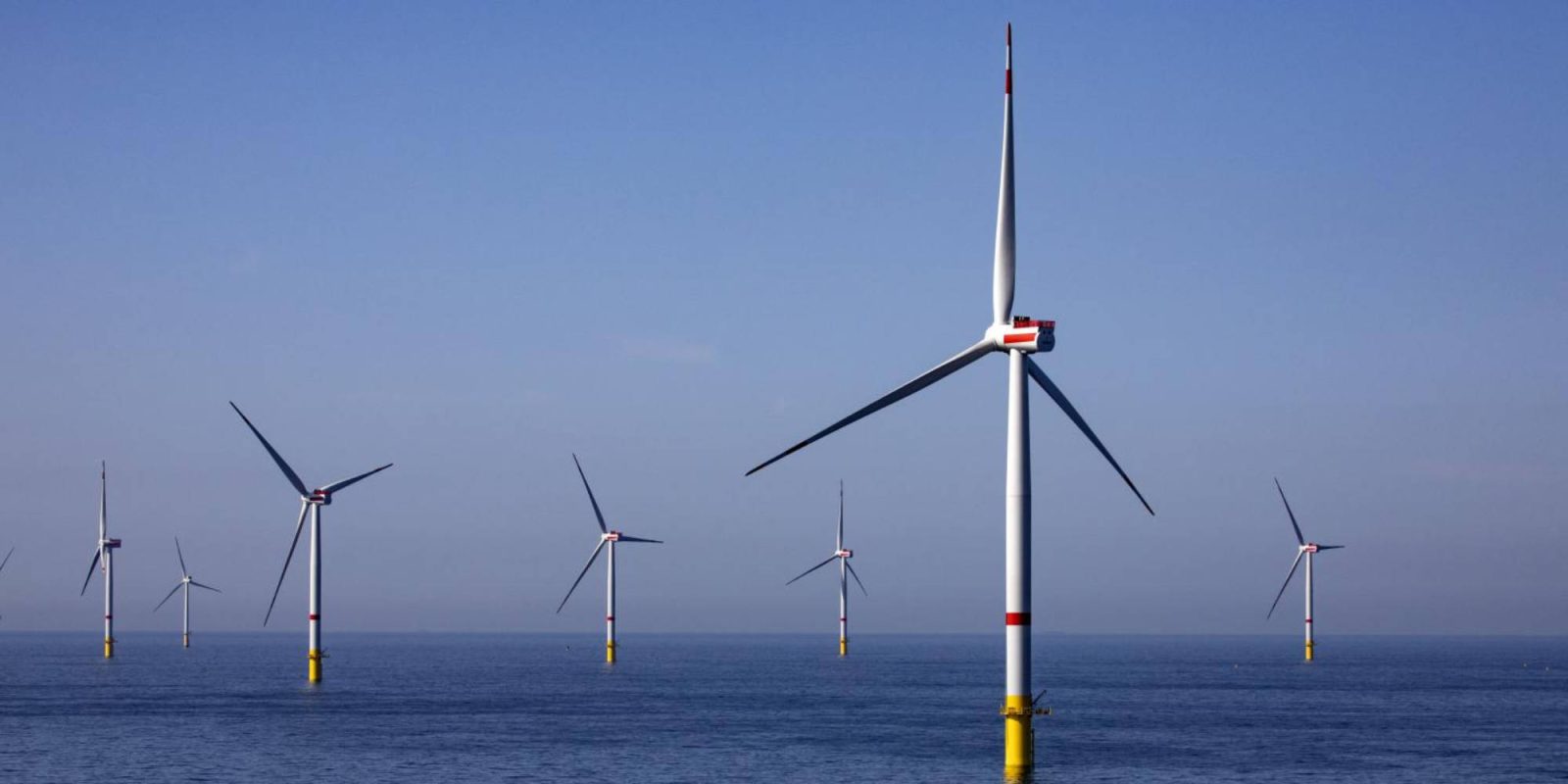 DEME Offshore and Sabca have worked together to test out search and rescue drones at the Rentel offshore wind farm in the North Sea. The trials come as the drones are readied for autonomous surveillance, rescue, and detection missions in the near future.

The drone trial is the first commercial, cross-border, beyond visual line of sight (BVLOS) drone operation at an offshore wind farm. Rather than just using a quadcopter-style drone, the trials also saw a fixed-wing drone hit the sky.

The fixed-wing drone is a long-endurance model that took off 35 km away from the wind farm on the land and is expected to be used for surveying and surveillance operations.

The quadcopter will take off from a platform that is a part of the wind farm and will be used for inspections and cargo flights from the substation and vessels. This is also the drone used on search and rescue operations and to drop a buoy if someone has gone overboard.

“We are convinced that these innovative, advanced technologies, which focus on fully autonomous operations without the need for any vessels and people offshore, have a game-changing potential to increase safety, lower the impact on the environment in the O&M phase of a project and reduce the overall costs. Ultimately, we expect uncrewed vehicles to contribute significantly to a lower Levelised Cost of Energy.”

The drones also use artificial intelligence to automatically process the images and other data captured during the flights. This will allow many of the jobs currently done by humans to become fully automated, lowering operating costs and response times. The system can also alert a response crew if they are needed.

“Sabca uses its experience in the aviation and space industry to develop aviation-grade systems that allow safety-critical missions to be performed in the most stringent conditions. Safety is the most important aspect when operating above cities, near critical infrastructure, and in controlled airspace. Therefore, we are running different projects where we test our systems to their limits.”

The video below goes through all of the possible use cases for the drones. While it focuses on the wind farm, the video also shows how drones can be used to improve the environment around the farm as well.