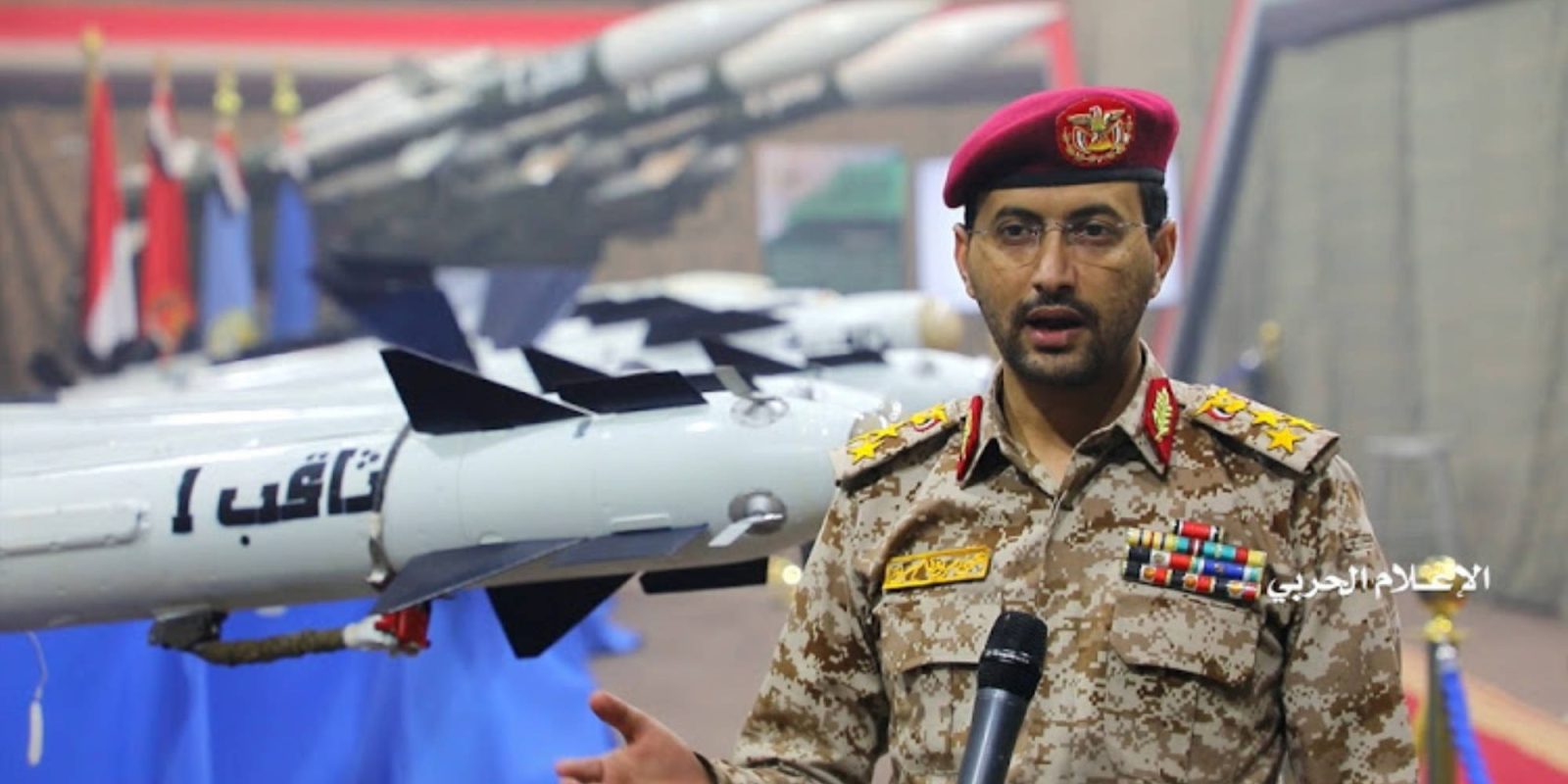 Yemen’s Houthi forces have once again announced that they have hit neighboring Saudi Arabian airports with attack drones as the group continues to face off against the Saudi-led military. The news comes directly from the group’s spokesperson Yahya Sarea.

The drone attacks appear to be the first since they stopped about a week ago. According to Sarea, three drones were fired at military targets at the Abha airport and the King Khalid airbase in the town of Khamis Mushait.

The spokesperson then went on to say that the targets were successfully hit. The Saudi military then confirmed that it had intercepted a Houthi drone, but no other information was shared about the attacks.