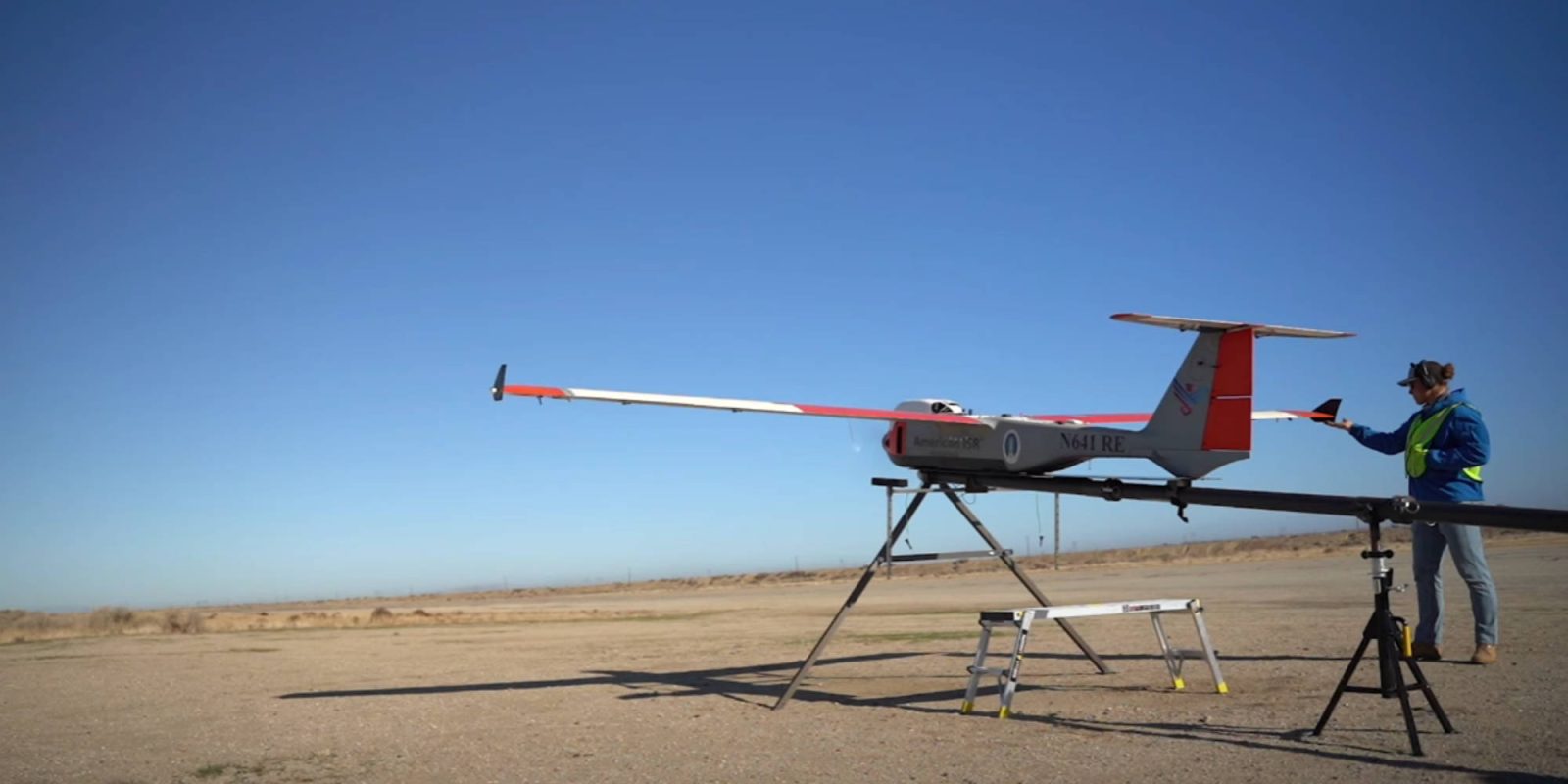 NASA recently got through the final stage of its drone testing program to find the best solution to allow drones to fly in crowded airspace. The testing is in partnership with the FAA and three industry partners to show potential commercial applications using different size drones in various locations and different airspace classes.

The drone was used to complete aerial inspections of gas and petroleum pipelines, covering 14.5 miles of the pipeline during the flight. This type of flight was chosen as it mimics what most commercial flights look like.

The fact that Echodyne can build MESA radars that are small and cost-effective is a huge deal, not just for the drone industry. Leo McCloskey, Echodyne vice president of marketing, continued:

“That’s our fundamental breakthrough. Autonomy is the future. Radar is the absolutely essential sensor you need in the array. We’re trying to establish what the rules are. We’re trying to create that safety package that would satisfy the FAA. All the big brands of the world are doing the same sort of dance…doing trials and experimenting with regulators. ”

Echodyne’s radar worked with the OneSky Systems drone traffic management system to integrate the vehicle telemetry, radar tracks, automatic dependent surveillance-broadcast, and weather data for improved situational awareness. This also allowed the pilot to see other aircraft in the sky and appropriately avoid them if necessary.

“This commercial UAS demonstration offers a glimpse of the future as UAS like the AiRanger routinely and cost-effectively perform pipeline patrol missions, which is vital to keeping our environment safe. With pipeline patrol typically occurring in remote locations, it’s a perfect starting point for UAS to gain the data and experience necessary for flight in more complex airspace.”

You can watch a video of the test below.