Crowdfunded lawsuit filed against the FAA over Remote ID 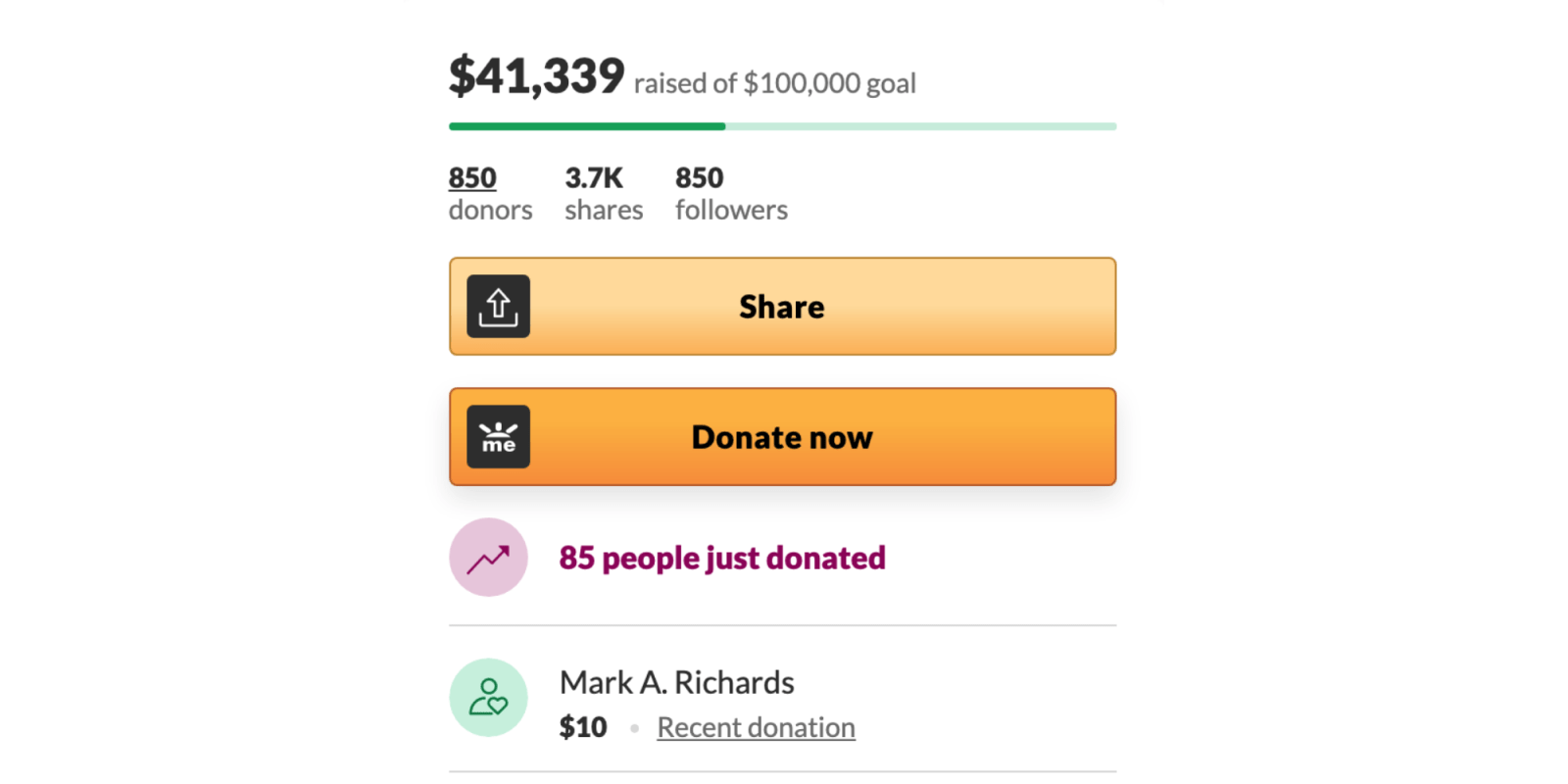 The owner of a business specializing in First Person View drone products and accessories has launched an action challenging the validity of the Federal Aviation Administration’s Remote ID Rule. It’s a significant move, with implications for everyone who flies a drone or RC aircraft.

In late December of last year, the FAA released its new Remote ID rule. We wrote about that here, along with industry reaction to the move. At its most basic, the Remote ID rule will require all drones to transmit location and identification information wirelessly, and will probably involve either WiFi or Bluetooth. It’s often referred to as a “digital license plate” – and anyone with the right app will be able to receive this information when it’s in full swing some 30 months or so from now.

Those numbers, like a real license plate, don’t reveal your name or personal information. Only the FAA, and where necessary, law enforcement would be able to obtain the personal identification linked to that particular string or numbers and characters. The goal? Safer integration of manned and unmanned vehicles in the national air space.

But some are quite opposed. And so, on behalf of concerned pilots, one of them is taking the FAA to court.

Papers have been filed in the United States Court of Appeals for the District of Columbia Circuit. The challenge was brought about by RaceDayQuads.com and its CEO, Tyler Brennan. He spoke with DroneDJ.com about why he’s doing this.

There are still underlying legal issues with forcing everyone to adhere to their regulation, on top of numerous issues with the process and the rule-making that we believe we found through FOI (Freedom of Information) documents and anonymous interviews. That’s basically our issue with what’s there. But I would say equally or even more important is the promise of the FAA and other industries that a further version of Remote ID will come out at some time.

Brennan is clearly a pretty focused guy. He founded RaceDayQuads.com in 2016. Back then, it was just Brennan, working from his apartment with a website. And now? He has 30 employees. So he knows how to build something capable of achieving a vision over time. It’s been the same way with Remote ID. He and others had been watching with concern, and he decided last year that he would ramp this up a notch. If you’ve got the time, there’s a good interview on the topic here with Joshua Bardwell:

The court documents were filed March 12. RaceDayQuads.com and Brennan also issued a news release about the development. Brennan is careful to point out that he fully understands and supports the need for a safe airspace capable of integrating manned and unmanned aerial vehicles. But he’s worried the rule impinges the rights of hobbyists, and could very well be the thin end of the wedge.

While we understand the need for a way to safely integrate certain UAS into the national airspace, this need for integration does not somehow deprive constitutional and statutory protections from millions of everyday hobbyists who, largely, have safely operated their quadcopters and models for many years without such regulatory oversight. The stakes of this case cannot be understated, as its outcome will affect not only the current RID rule, but also its future restricting manifestations. Thus, we see the case as being in defense of all present and future rights and freedoms of hobbyists. The time to fight this is now so that precedents are not set by this rule, certain precedents which would allow for much more harsh regulations and versions of RID to stand in the future.

Taking on the FAA isn’t inexpensive. And so Brennan has created a GoFundMe campaign to help cover the legal costs. It’s has been up for a while, and has garnered considerable support. Now, with the lawsuit filed and the news release out, people are donating more.

I support this legal endeavor simply because I believe that Remote ID will significantly hinder the ability for drones of the hobbyist and recreation pursuits from freely flying in a safe manner due to unwanted attention from others with harmful intentions towards these pilots and operators. Plus, Remote ID will immensely stifle young student STEM development by limiting hands-on electrical engineering and coding pursuits required for a successful careers in professional aviation verticals such as commercial drone and plane avionics development.

This is a pretty significant case that hinges – as most of this nature do – on sound legal arguments. We’ll be following this closely and keep you posted.