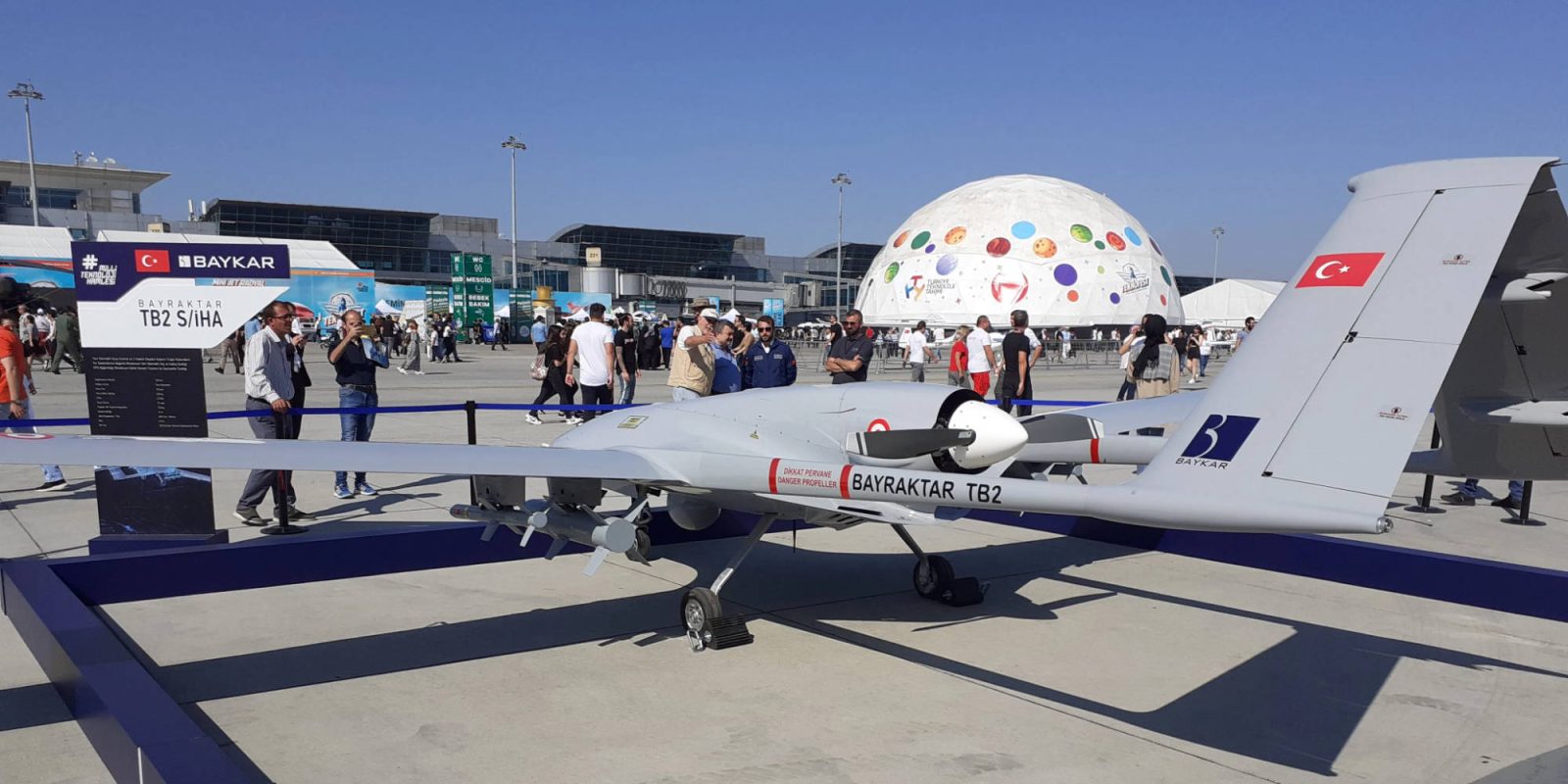 Saudi Arabia is reportedly looking to purchase armed drones from Turkey, as announced by Turkish President Recep Tayyip Erdogan on Tuesday. The cooperation will mark the first major step in working with one another since journalist Jamal Khashoggi was killed in the Saudi consulate in Istanbul in 2018.

“Saudi Arabia is conducting joint exercises with Greece. Yet at the same time, Saudi Arabia is asking us for armed drones. Our hope is to solve this issue calmly without getting heated.”

The drones that Saudi Arabia is looking to purchase aren’t known at this stage, but they will likely come from Turkish drone manufacture Baykar Defence. It currently produces four drones, two of them being surveillance drones and the other two having the ability to carry ammunition. There is also expected to be another drone on the way, the Bayraktar TB3, a modified version of the Bayraktar TB2 that will be used on ships.

The Bayraktar AKINCI is the largest drone made by the company and has a flight time of up to 24 hours, and can fly at speeds of 195 knots. Powering it all is two 750-horsepower or 450-horsepower turboprop engines, depending on the use.