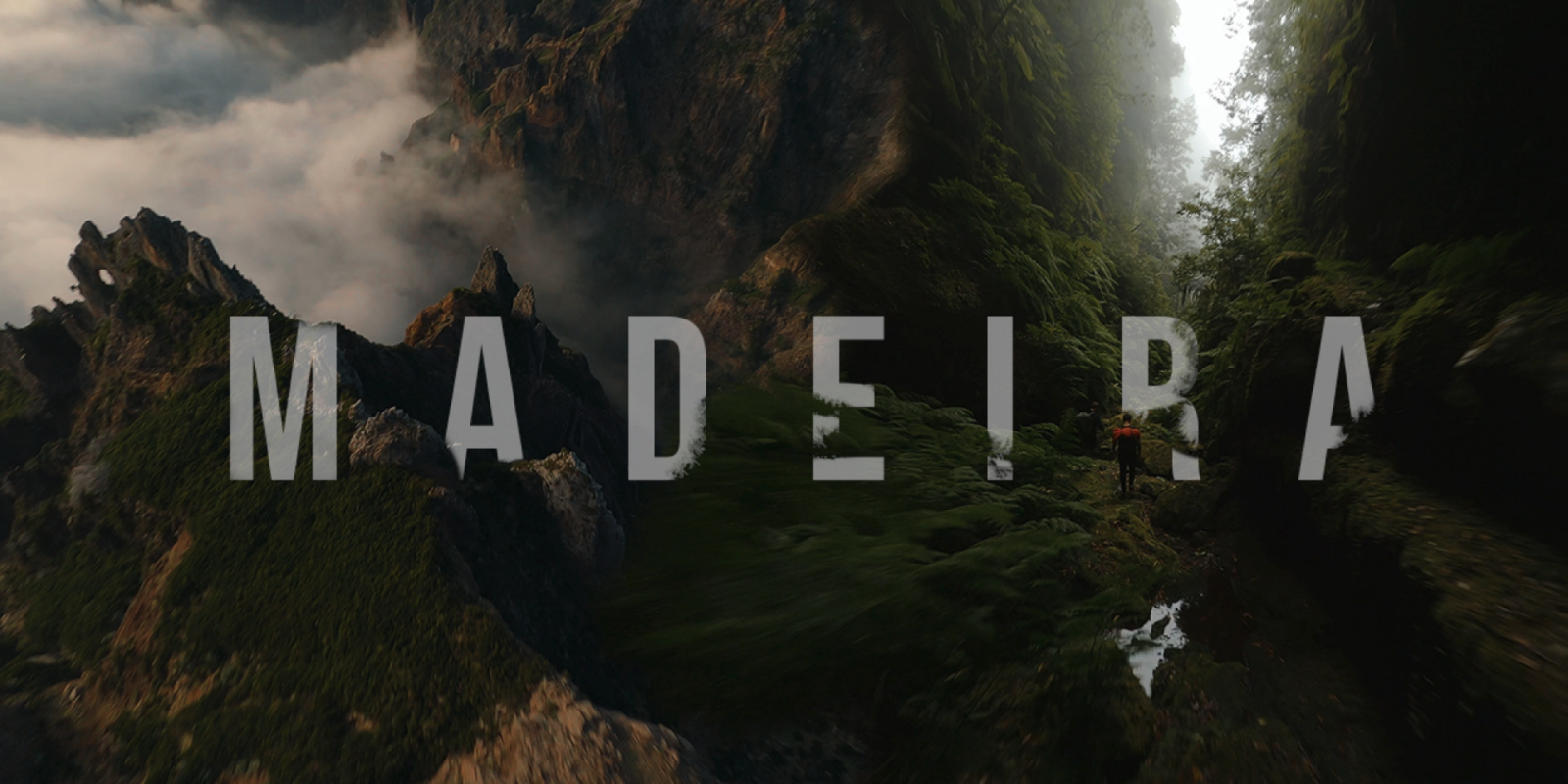 It’s always nice to be recognized for great work. And in the world of drones, it’s great to be a winner in the annual SkyPixel competition.

SkyPixel is a great resource for the drone community. It’s a place where tons of people from around the world post their best photos and videos, chat with others in the same space, and learn. Whether it’s about manual camera settings, ND filters, or simply the best locations to go and capture breathtaking images, SkyPixel is the bomb. And once a year, the site recognizes the best of the best.

That time is now. After sifting through 26,000 images from creators in 136 countries, it has selected those it feels represent the best of the best.

There are multiple categories, of course. But the Big Kahuna seems to be the video. And here, the winner is Ellis van Jason. DJI, which runs SkyPixel, revealed the winner with this Tweet:

That’s actually pretty cool because DroneDJ’s Vladimir Muncan selected this video earlier this week as a standout in cinematic FPV.

“A year ago, I asked myself what kind of pilot do I want to be,” van Jason told SkyPixel. “Race drone pilot or Freestyle Pilot? Neither of the two was an option, and it took me some time to find my place. I ended up in the cinematic mid-long-range area and I kind of like it out here.”

The grand prize winner is Karim Iliya, who used a Mavic 2 Pro to capture this amazing shot:

“Humpback whales breach for a variety of reasons including communication, fighting, barnacle and parasite removal, waking up, playing and more,” says Iliya. “For humpback whale calves like this one, playing is an important way to build muscles and prepare for the long journey to Antarctica.”

In addition to the grand prizes, there were First, Second and Third prizes awarded in the categories of vlog, travel, sports, nature, architecture, and portrait. You can see all of them here.

And here’s a selection of People’s Choice winners:

This is the sixth annual SkyPixel contest. Congratulations to all the winners!