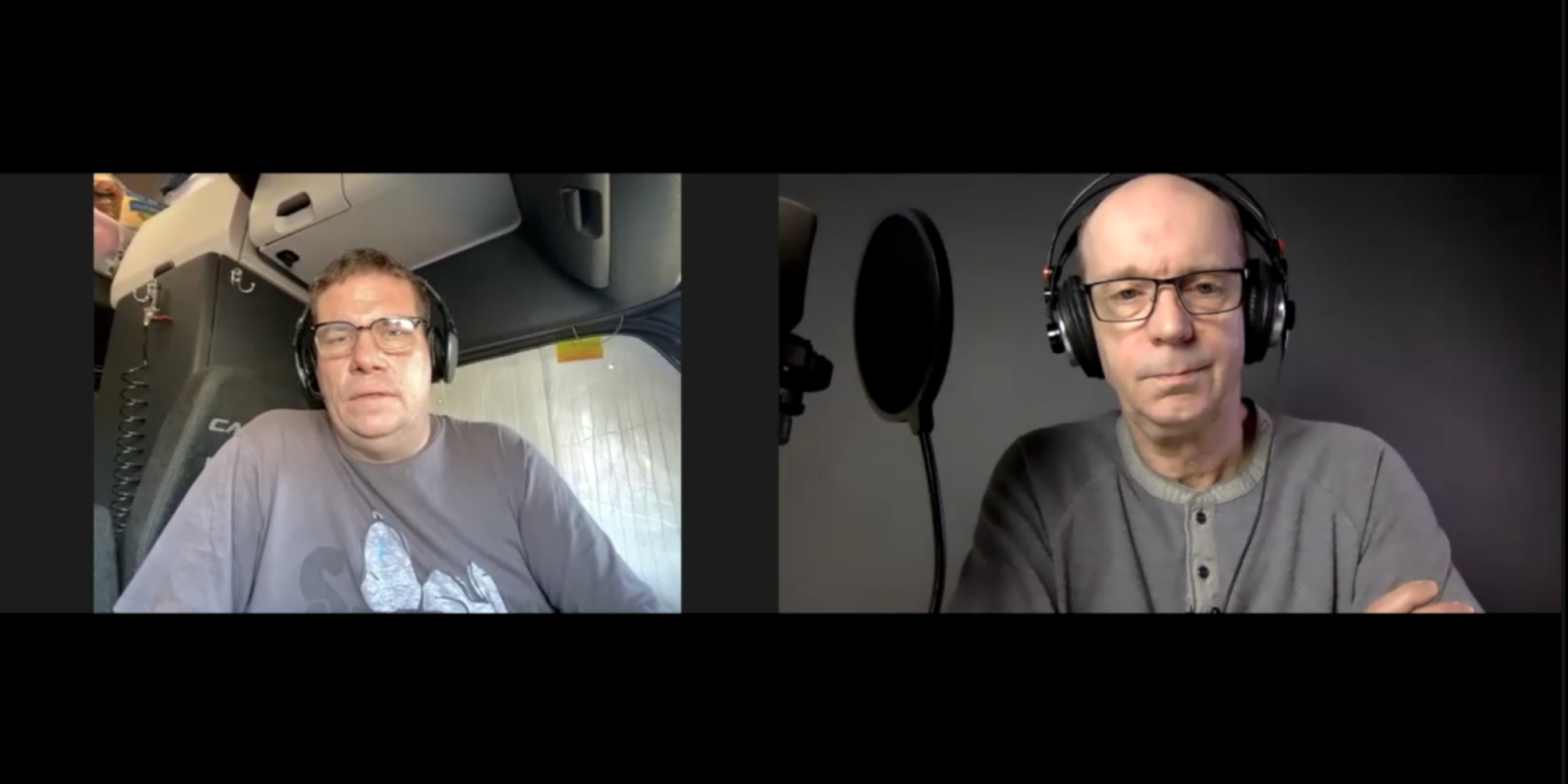 We’ve had a lot of interest in our story about Bryan Bailey. He’s the guy who made a large DJI order (some $2,400 in all), the core of which was the DJI FPV Combo. When it was delivered to his door, the box contained a brick and some upholstery stuffing.

Put yourself in Bryan’s position. The guy’s a drone hobbyist who owns multiple DJI products. When the new FPV Combo became available, he decided that would be a great addition to his collection. Bryan also ordered the Motion Controller, the Fly More Kit, and a few other widgets to bring his order up that total. Everything arrived safely.

Except, of course, the FPV Combo.

Blue tape and a brick.

Bryan was suspicious the moment he picked up the box. Something was sliding around inside. He also noticed that the tape on the bottom of the box was different from the rest of the tape:

And what was inside? Certainly not the DJI FPV Drone:

And yes, before someone jumps in and says “Probably flies better” – we’ve heard that joke before. (But feel free to use it somewhere else.)

Someone, clearly, was a scammer. Problem is, when he posted a video about his experience online, it didn’t take long for the haters to pile on. Several people suggested that he himself had faked this. And some of those comments? Wow.

Bryan started deleting comments, then disabled commenting entirely on his channel. He has since reinstated it because he’s quite confident he will soon have proof the only scam happened before that box arrived at his door. Let’s take a look at what Bryan has done so far and see if they line up with what a scammer would do…

First, he posted this whole thing to the internet, including video captured by his Ring doorbell. Doing so invites added scrutiny from the armchair detective club. Plus, of course, he contacted both DJI and FedEx, which delivered at least the last leg of that box’s journey.

DroneDJ has been in touch with Bryan daily this week. We know that he also contacted the police, who came and filed a report. He supplied us with a photo of his statement, a picture of the officer, and this (which contained the officer’s email address):

What’s more, he is not looking for a refund. He doesn’t want money; he simply wants his drone. But, a skeptic might say, he could just sell the first one. Well, you might want to know that he’s hoping DJI can somehow truly brick this drone by denying activation. Is that what a scammer would do?

There are other bits and pieces to this story, but we have reason to be totally satisfied that Bryan is telling the truth. So we got him to hop on a quick call:

This story isn’t over yet. There are some balls in the air that we can’t yet discuss.

But we can tell you this: Bryan’s a decent guy who – through no fault of his own – got scammed. This could have happened to any of us, and we look forward to this being resolved with a positive outcome.