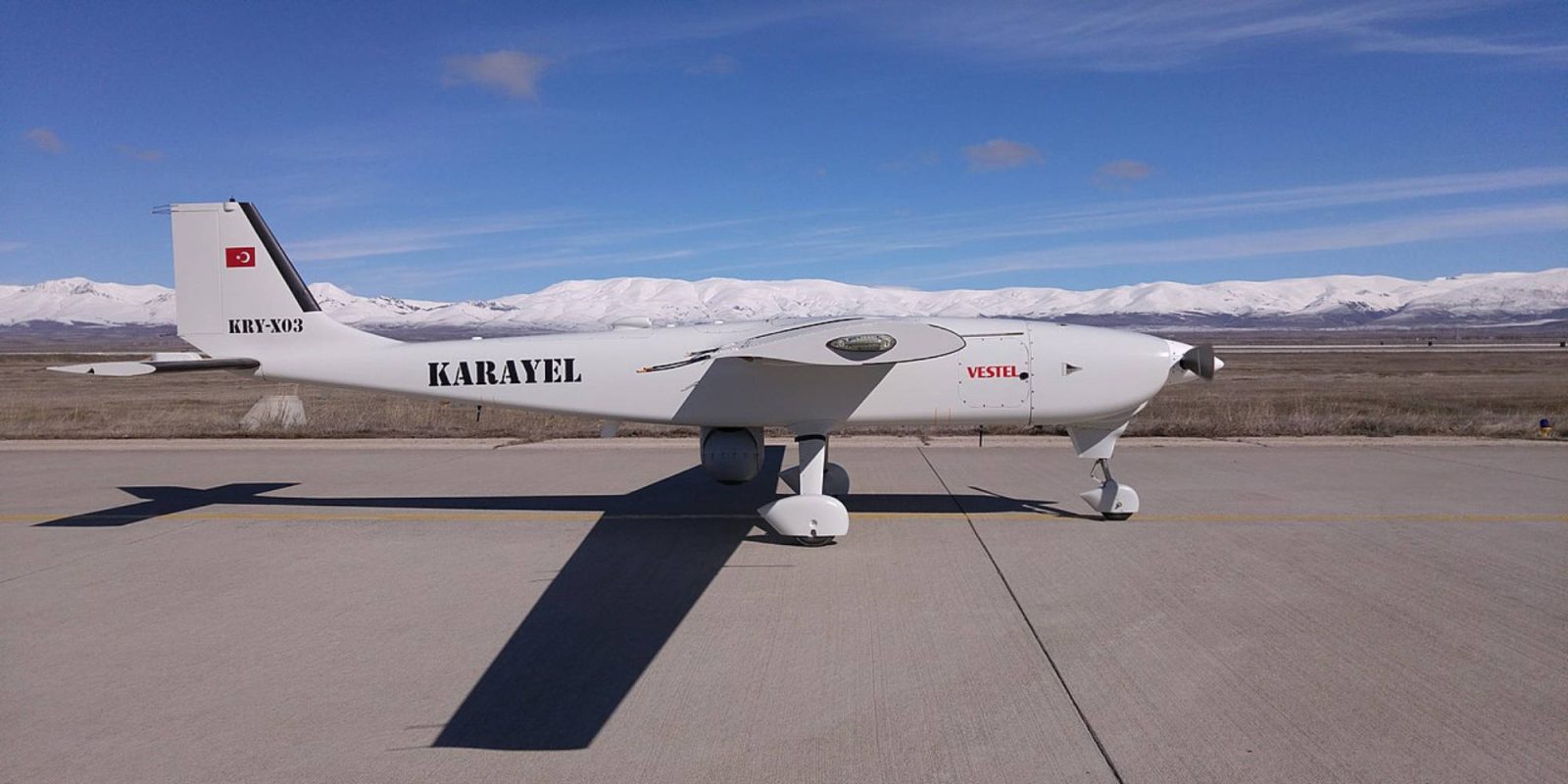 The news has been made public not too long after the Turkish president shared the news that Saudi Arabia is looking to purchase armed drones from Turkey. Turkish President Recep Tayyip Erdogan shared that there is “Saudi demand for Turkish armed drones.”

The deal between the two countries reportedly dates back to 2017 at the Dubai Air Show, where the Saudi government wanted to purchase drones from Turkey and coproduce them with Vestel directly.

Turkish defense analyst Anil Sahin said that the coproduction deal is for 40 Vestel Karayel drones and will feature the Saudi Arabia flag on the side rather than the Turkish flag. The deal looks to be going ahead even though President Erdogan voiced his opinion on Saudi Arabia working with Turkey’s rival Greece:

“Saudi Arabia is conducting joint exercises with Greece. Yet, at the same time, Saudi Arabia is asking us for armed drones. Our hope is to solve this issue calmly without getting heated.”

The Vestel Karayel is a surveillance, reconnaissance, and armed drone developed for the Turkish Armed Forces. The drone was introduced all the way back in 2013, with the first flight happening the following year on April 30. Vestel later signed a deal with the Saudi Armed Forces to export 46 Karayel drones to the country, which will take place over the next five or so years.

The drone uses a 97 horsepower engine capable of lifting a maximum weight of 630 kg (1388 lbs) for eight hours. Without ammunition, it can fly for a much longer 20 hours. The drone operates at 18,000 feet and has a top speed of 80 knots.

There is an estimated 60 drones in operation, with only three reported takedowns. The first one took place in 2019, with Houthi fighters announcing they shot down Saudi drones over Yemen. The other two have taken place earlier this year, also by Houthi fighters.