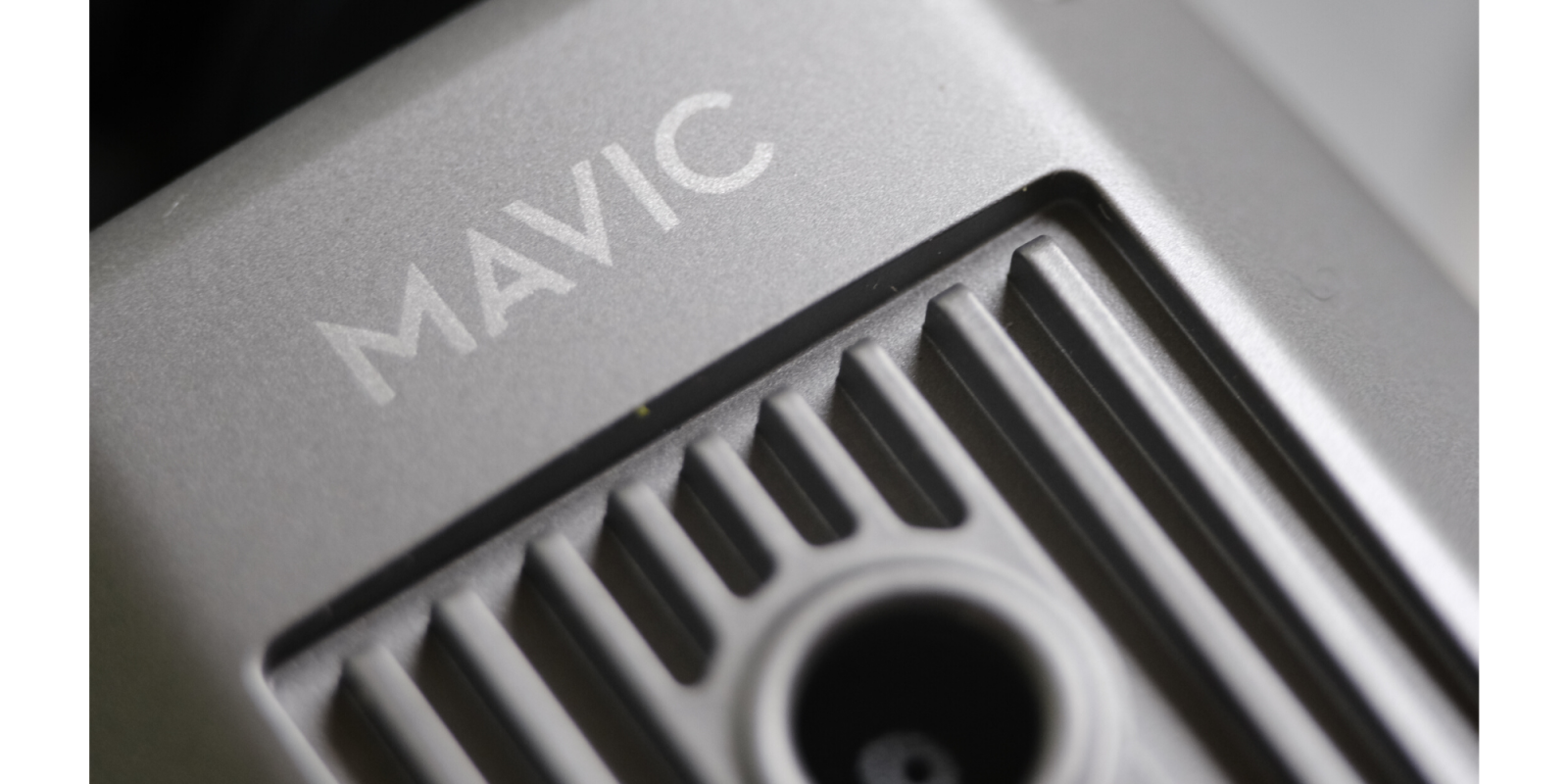 We know the successor to the Mavic Air 2 is on its way, based on this FCC filing. We know it will likely contain a new sensor, the IMX686 capable of taking 64 MP photos, with 4K at 60 fps. And now, at least according to a source, we’re told it will be compatible with the new V2 Goggles.

Now, we kind of put this on our wish list right around the time the FCC filing was released. But a reliable source based in China told us at the time that making the Air 2S FPV-capable was not a priority for DJI at the moment. So we thought, well, guess that one’s out the window. And then, just today, we heard something very different: That DJI’s Air 2S will indeed be capable of connecting with the V2 Goggles for First Person View flight.

And that kinda makes sense.

With the recent DJI FPV Drone, the company produced a hybrid, a machine that would allow a total beginner to put on some goggles and fly a stable platform without all the skills that usually go hand-in-hand with FPV flight. And while many pilots have jumped the gun and started flying manually before they’re ready (we’re seeing a growing number of crash photos), there are a ton of people who are getting off on simply flying this drone in Normal and Sport modes or with the Motion Controller.

Why? Because getting a super-clear view from the drone’s perspective through goggles is cool. And it’s way more immersive than squinting at a phone or tablet in the sunlight. In short, it really can transport the pilot.

Of course, the skilled pilots who build and fly acro have known this for years. But what DJI could well be capitalizing on is the fact that FPV is cool even without the stunts. Some people are blown away just to have that bird’s-eye view without needing to do loops or rolls. Certainly, we’ve allowed a few people to try out our DJI FPV loaner in N mode, and they all seem to love it – even just during vanilla flight.

I was at DJI’s launch of the original Mavic Pro in New York City back in September of 2016. People were blown away by the drone, and they were just as excited about the goggles – the clunky white ones – that were unveiled at the same event. This was DJI’s first foray into FPV, giving the pilot or a bystander the option of seeing the view from the drone.

People lined up for a brief glimpse through the goggles, while DJI staff hovered a couple of Mavic Pros in a safe spot. People were thrilled with what they saw, even though the drones weren’t doing anything fancy in the air. So there’s clearly a market for FPV without the high-speed moves.

Analogue FPV, at least with builders and racers, was already well underway when DJI showed off those goggles in 2016. And then, when it released its Digital FPV System (the Goggles and the DJI Air Unit), the target market was existing FPV pilots and builders who wanted a signal vastly superior to analog. And so the customers were builders and racers, not your generic recreational pilot.

Within the past year or two, FPV has expanded with the growing popularity of the CineWhoop style drone. But that still requires the building and piloting skills that can seem so intimidating to those with limited background.

And then came the new DJI FPV drone

We obviously don’t know the numbers because DJI doesn’t share them. But it’s pretty clear there are a lot of people now experiencing FPV flight for the first time. Many of those pilots are quite happy with the experience of flying in N and S modes – and we suspect some of them will never even pursue Acro flying in M mode. Check out the forums devoted to this product: Many people are simply blown away with FPV, even just flying N mode.

And if there’s demand from people who like the FPV experience in non-Acro mode, why not extend that to other products?

Earlier today, we received word from a source that the Air 2 will be FPV-capable, syncing up with the V2 Goggles. Given that the original Mavic Air 2 had OcuSync 2.0, it’s not much of a leap to believe the company would drop in the lower-latency OcuSync 3.0 into the new Air 2S. In fact, this option makes total sense.

Unlike the DJI FPV Combo, which requires goggles to operate, think of the Air 2S as potentially offering the best of both worlds: Flying using the app or flying with the Goggles. Who knows, perhaps it could even be compatible with the Motion Controller, which a growing number of customers are finding it really a blast to use.

We can’t say with absolute certainty. One trusted source told us FPV on this drone was not a priority for DJI; a second now tells us this will absolutely be a feature of the Air 2S.

Our Spidey Sense, which has served us well in the past, leads us to believe the new Air 2S will be compatible with the V2 Goggles. It’s a move that makes sense for DJI – and for consumers. And while they’re at it, why not make it compatible with the Motion Controller? DJI’s in the business of selling products and a flexible Air 2S would increase demand for both the V2 Goggles and, possibly, the Motion Controller as well.

As for the drone itself? It doesn’t need to be capable of a redesign for acrobatic flight – it’s already clear there are plenty of pilots who simply want that First-Person-View experience. A drone capable of flying some 34+ minutes with the pilot sitting back enjoying the view with goggles?

That, in our view, would sell.