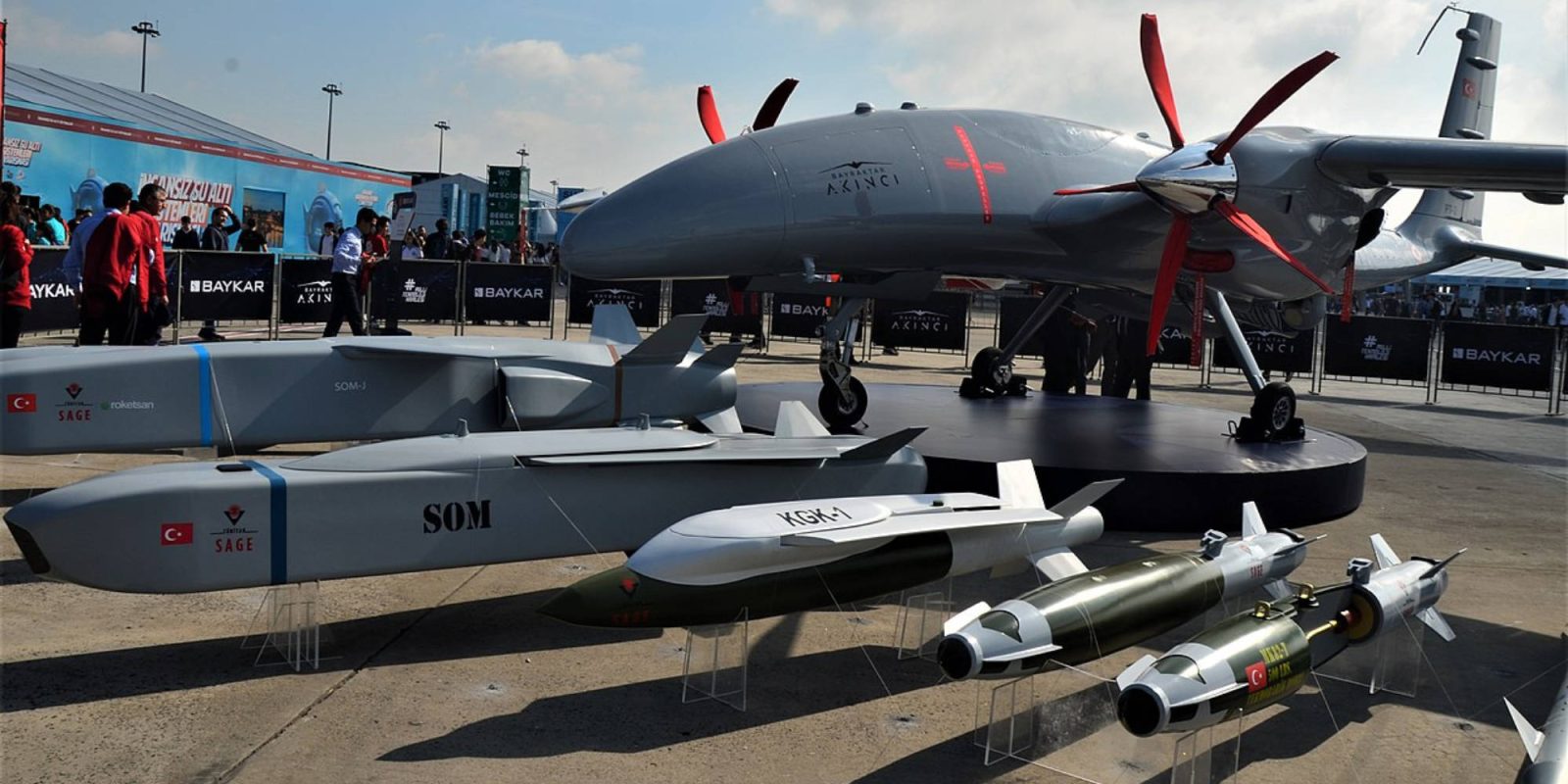 Turkish drone manufacturer Baykar Defence has hit a milestone with its latest drone, AKINCI, as the third prototype completes its maiden flight. The drone is currently in mass production as it prepares to deliver units to the Turkish Armed Forces.

The drone took a short circular route around the airport for the first flight, staying nearby if an emergency landing was needed. Fortunately, the flight was successful and provided the company with valuable data to take back, analyze, and improve its systems going forward.

In March, the second prototype passed a DSIT or developed systems identification test, while it took to the skies for the first time back in August last year. The flights are done at the Çorlu Airport Base Command in Turkey’s Tekirdağ province.

The Bayraktar AKINCI is the largest drone made by the company and has a flight time of up to 24 hours, and can fly at speeds of 195 knots. Powering it all is two 750-horsepower or 450-horsepower turboprop engines, depending on the use. The drone will be equipped with a locally made electronically scanned array (AESA) radar, with up to eight munitions equipped to it from a range of missiles and bombs.

Turkish drone manufacturer Baykar Defence produces three other drones, one of them being surveillance drones and the other two having the ability to carry ammunition.