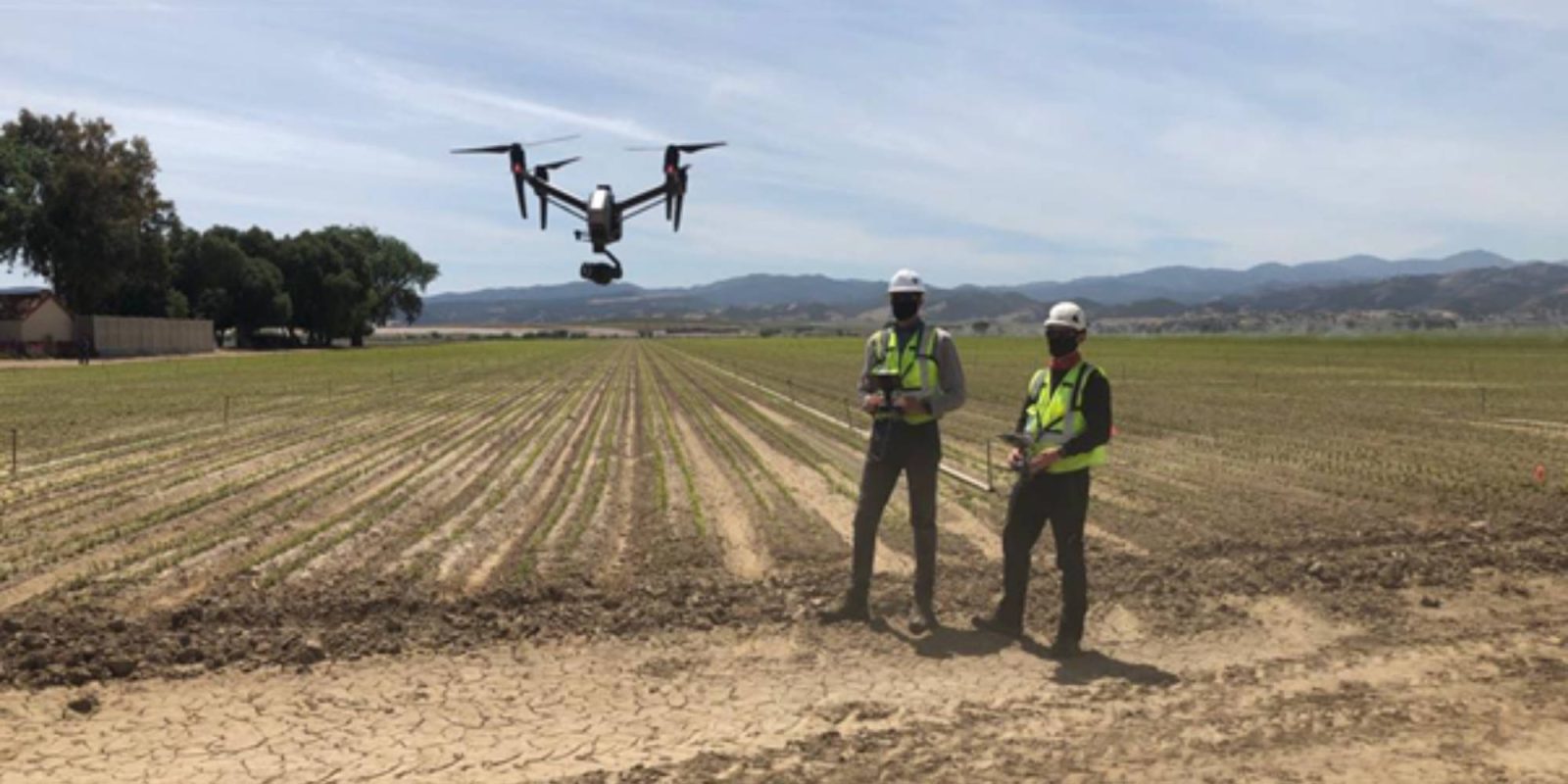 SSEN Transmission has stepped its drone presence up a notch by utilizing Cyberhawk’s iHawk drone data collection platform. The platform’s introduction has allowed SSEN to inspect and monitor over 11,500 transmission towers and almost 150 substations across the Scottish Utility Network.

SSEN Transmission began to take advantage of drone technology all the way back in 2012. Not long after, the company searched for a digital solution that allows it to capture the data, store it, analyze it, and allow multiple users to access it.

This is where Cyberhawk’s iHawk platform comes into the picture. The platform has changed the way SSEN captures, stores, and manages integrity data. Through all of this, it offers team members actionable insights via its cloud-based, IoT-enabled visualization platform.

iHawk’s innovative approach to data management is key to managing our network assets, central to how our operations team manages inspections, maintenance, safety, and compliance.

An example of the platform and drones working together takes us back to earlier this year. A missing split pin on a tower insulator fitting was identified during a routine inspection, and a planned outage was scheduled. This allowed the issue to be fixed the following weekend and a possible network fault to be avoided.

Another big thing the iHawk platform has allowed SSEN to pick up on is releasing greenhouse gases released from its Sulphur hexafluoride (SF6) assets. SF6 is commonly used as an insulator and was found to release greenhouse gases during a study in 2005. With the combination of drones and iHawk, the colorless and odorless synthetic gas can be detected, and the relevant user notified.

By conducting drone inspections regularly and ensuring the data is efficiently processed and accessed on iHawk, the SSEN Transmission’s operational teams can identify issues early, focusing interventions on the highest priority items before they are allowed to fail. Using our map-driven interface and traffic light color-coded reporting dashboard, iHawk allows easy access to critical information and trends, with ultra-high-resolution inspection images and engineering commentary available. iHawk provides ‘one source of truth’ and the evidence required to make informed decisions.